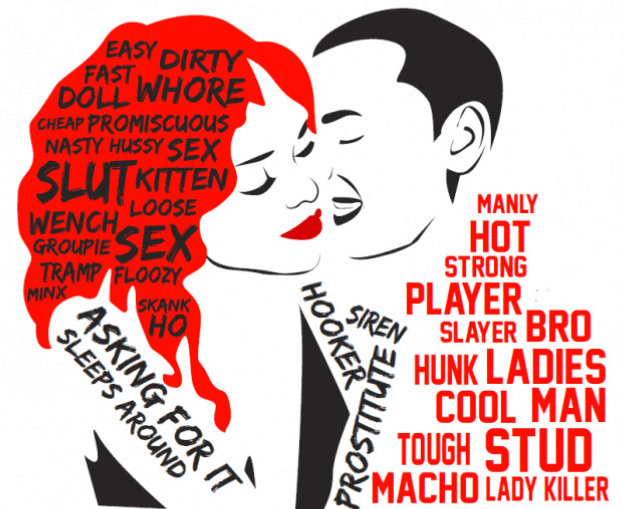 The Real Victims of Pornography

by Zach Barnhart | Jul 12, 2016 | The Fight for Purity: Uncovering the Evils of Pornography and Sex Trafficking

When it comes to the topic of pornography and the Church, our default is to point to the man. We are inundated with statistics that reveal just how prevalent pornography is among men in and out of the Church. We have all seen them — the outrageous percentages that somehow find a way to shock us every time. Our counseling and restoration processes are intensely focused on getting men in honest community and accountability relationships, where they can not only express their struggles, but be welcomed into a place where they can begin to heal and change. A quick search of “recovering from pornography addiction” in Google led me to search results that were overwhelmingly about men. Because that’s what we think: Porn’s key victim is men. That’s the message of the culture, and the message of the Church.

It is a bit of an unspoken, but I sense that the Church’s general feelings and thoughts about women who work in the adult industry are negative at best, and hostile at worst. Culture’s word for it is slut-shaming:

Slut-shaming is the experience of being labeled a sexually out-of-control girl or woman (a “slut” or “ho”) and then being punished socially for possessing this identity. Slut-shaming is sexist because only girls and women are called to task for their sexuality, whether real or imagined; boys and men are congratulated for the exact same behavior. This is the essence of the sexual double standard: Boys will be boys, and girls will be sluts.1

Sure, the double standard is alive and well in the culture. For example, our music is one of the most explicit demonstrations of this double standard. Male rappers and rockers sing about the glory of their no-strings-attached sexual escapades, while in the same vein condemning women at any hint of the same. We see this paradox play out in all sorts of mediums. It makes sense for people without a Christian worldview to make such mistakes. But what is the Church’s excuse? Why do we gladly and eagerly welcome in men who struggle with pornography, while at the same time having a sneaking sense of rejection of the women quite literally involved in it?

This article that I seek to write is, in many ways, addressing men specifically. However, I think our focus, if we are ever going to make strides against pornography, may need to shift a bit. The truth is, as men, we cannot fix ourselves. No program, no method, not even well-meaning community solves these problems. Only the transforming power and grace of God is able. My point is, perhaps our best course of action going forward as men is to turn the focus off of ourselves for a bit. The Church’s best offense against the adult industry will not be found in “fixing men,” but found in loving women well.

In Covenant Eyes’ 2015 Pornography Statistics Report, there was a brief, but telling section outlining how pornography affects the performer. Not that this would shock most people, but a quote from the owner of an amateur-based adult film company sends a chilling message about the nature of their business, that “amateurs [as opposed to veterans] come across better on screen. Our customers feel that. Especially by women you can see it. They still feel strong pain.”2 In other words, they hope to build an empire off of outright exploitation. The fact that an entire company is comfortable padding its pockets and building its brand by inflicting pain, even violence, on women, is terrifying.

MaryAnne Layden (Ph.D.) says this kind of treatment of women in the adult film industry leads to disastrous circumstances:

The experience I find most common among the performers is that they have to be drunk, high or dissociated in order to go to work. Their work environment is particularly toxic…The terrible work life of the pornography performer is often followed by an equally terrible home life. They have an increased risk of sexually transmitted disease (including HIV), domestic violence and have about a 25% chance of making a marriage that lasts as long as 3 years.3

Guys are punching you in the face. You get ripped. Your insides can come out of you. It’s never ending. You’re viewed as an object — not as a human with a spirit. People do drugs because they can’t deal with the way they’re being treated.4

Stories like these should simply make us grieve the reality of what goes on behind the scenes. But more than this, it should cause us to realize that maybe in the grand scheme of pornography and the widespread negative effects it has, the ones being hurt most significantly are those involved in it, particularly women. Men are certainly victims of porn’s terrible grasp, but these performers have been abused and victimized unlike any other. The thread that ties together these anecdotes from an adult film owner, a doctor, and a former actress, is that there is no genuine love for women in pornography, whether behind or in front of the screen, on or off camera.

The popular retort to this argument is that this is the path the performer chose, and therefore why fault ourselves when they’re the ones making these choices? This, of course, deserves its own treatment, but suffice it to say, how dare we go here? While these women are certainly grown up and should be held at least spiritually accountable for their choices, we still carry a responsibility to empower and encourage women, not exploit and cast them off for bad decisions. No image-bearer, no human divinely created and knit together by the power of God, deserves this kind of treatment from a fellow human being.

As Christian men, we have to respond. We cannot continue to allow such nonchalance around these egregious behaviors. The only way we are going to make true progress, I am convinced, is when we redirect our focus to how we can love women well instead of how we can fix ourselves. This means loving our wives well, loving them enough to be willing to suppress temptation, to find accountability, to set up guards. This means loving our sisters in Christ well, loving them enough to let them know that they are valued because their soul is beautiful, and it matters to us men. This means loving the woman on the other side of the screen well, loving her enough to not fan the flame of deception and abuse and depression that she faces in order to pay the bills or to find the happiness only God can give. We may not know this person, and that’s okay, but we should know that she is, truly, out there, and that we have a real way of demonstrating our care for her by not participating.

Most of us get up in arms about human trafficking, and that’s a good thing. People of all different kinds of races and classes and political ties want to put an end to human trafficking. Sadly, the guise of pornography has slipped out of view in this conversation. While many of the women in the adult industry haven’t been forcibly kidnapped, they have been lured and coaxed into a lifestyle that didn’t bring that promised satisfaction. This is human trafficking, only on a much grander, more culturally acceptable scale. It has to come to an end, and we as the Church have to be ready to help these women find grace and healing.

I leave you with this. Take a moment to imagine what it would be like if the men of the Church—men who should, more than anyone else, understand humanity as God’s crown jewel in creation—made a commitment to quit “fanning the flame?” And let’s take it a step further. What if we, as the Church, began to see women as the real victims of the pornography industry, welcoming them into our congregations and small groups, giving them the grace and love we were given ourselves? Again, we may not actually be in community with such women. But creating a culture that loves women well will begin to chip away at the notion that women are only as valuable as their sex appeal. Loving women well in community, and treating them with their image-bearing dignity, will make the adult film industry the only victim. That’s a goal worth fighting for.

1 – Tanenbaum, Leora. “The Truth About Slut-Shaming.” Accessed 4 April 2016 on Huffington Post at http://www.huffingtonpost.com/leora-tanenbaum/the-truth-about-slut-shaming_b_7054162.html 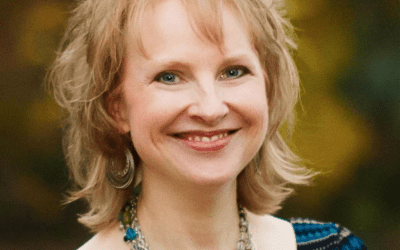 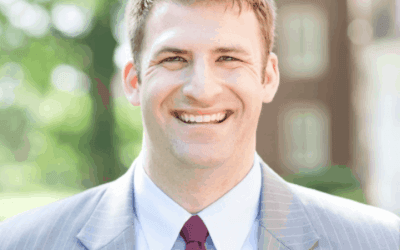 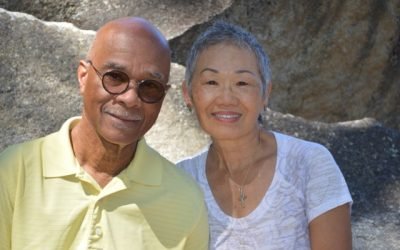 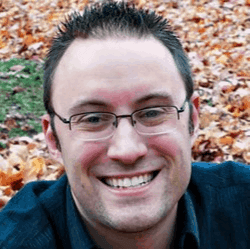 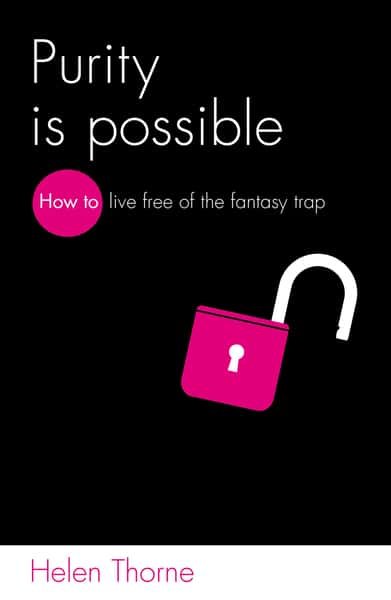