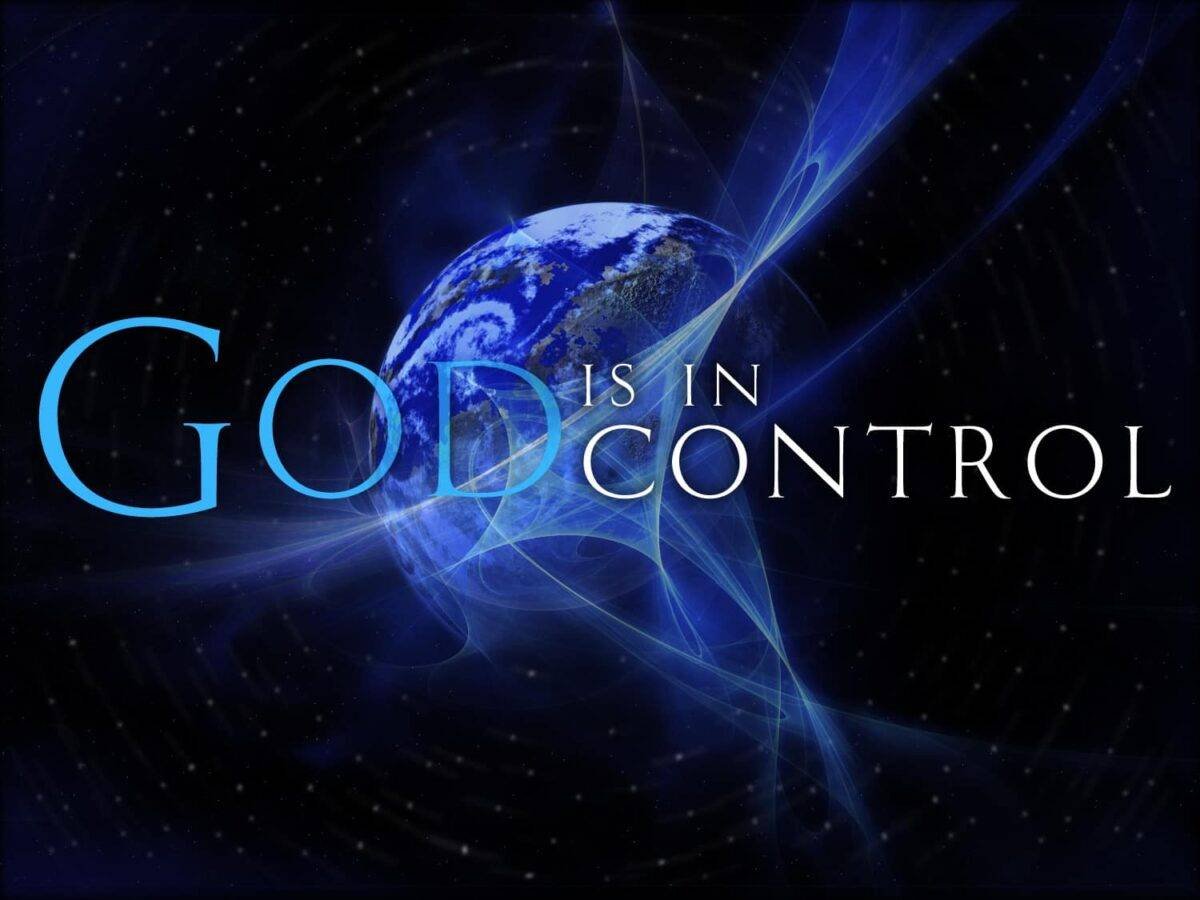 Prosperity, Persecution and the Sovereignty of God

Recent days have seen the explosion of discussion on the nature of the spiritual gifts, most notably, whether they are for today or not. It is not my intention to wade into that discussion in this post. My intention is rather to address the abuses of prosperity theology with a view to highlight how wrong it is first from Scripture, second in experience, and finally how damaging it is to the Church’s mission of making much of Jesus.

One of the crucial things that came out of the recent Strange Fire conference was the highlighting of how prosperity theology erodes sound doctrine. When I think of prosperity theology preachers I think of the vast majority of TV preachers who emphasize that you can be wealthy, healthy, and successful if only you will tithe to their ministry. I have a friend who regularly gets newsletters from them even though this friend doesn’t want them. They promise to send prayer cloths and other gimmicks if you will just “sow” into their ministry.  Moreover, they even offer to pray for you to be healed although the method and results of those healing ministries are questionable at best. Now there is nothing wrong with praying for someone and even praying for them to be healed. God may or may not answer that prayer. No one wants to limit the sovereign power of our God here. Yet such healing wasn’t even normative during Jesus ministry or even the Apostles so how can we expect it to happen in our own day?

The argument of prosperity goes something like this: “If you tithe to our ministry, God will bless you”. Imagine Joseph who was put in prison by Pharaoh for doing nothing wrong saying, “I’m here in prison because I want to be wealthy and happy”. How ridiculous would that be? How about King David while hiding from Saul in the cave saying, “I’m in a cave and I’m rich, happy and content that I’m hiding for my life”. Now God did bless Joseph as he became very powerful and God used him in powerful ways after these trials. God also used King David in powerful ways for His glory. Yet I’m struck by the fact that in both Joseph and David’s stories they had to go through trials and difficulties and God used those times of trial in their lives to grow them into the men they became. The prosperity gospel wants us to believe that we can be “healthy, wealth and successful” and yet while that may sound good, it is a lie straight from the pit of hell. Life is hard and Jesus never promised us a bed of roses, but rather a life of persecution (see John 15-16). Furthermore, I have a hard time believing in the prosperity gospel because the Apostle Paul was beaten, whipped, flogged yet he faithfully preached the Gospel until his dying breathe. Did the Apostle Paul or any of the apostles for that matter believe the prosperity gospel? The answer is a resounding no! Does God want to bless us? Yes, but He already did in Christ (Ephesians 1).

From 2001-2006 I had a radio program on an internet radio station out of Haifa, Israel. I preached straight from the Bible working my way verse by verse through books of the Bible. This particular radio station broadcast into countries missionaries can’t even go to. I felt very fortunate and humbled by this opportunity, but it also afforded me the chance to receive emails from many pastors in Africa. During our discussions one thing became apparent, the theology they believed was all wrong and it was affecting the people they ministered to. I still get emails every now and again that state, “If you give to this ministry the Lord will bless you”. My standard response is to let them know I will pray for them. As I heard Conrad Mbewe talk about the damage prosperity theology has done to the Church in Africa, I knew he was right. I’ve seen it through email that Pastors in Africa are in a theological wasteland. Many of my friends have gone there and reported the same thing I’ve experienced. Prosperity theology is a poisonous cancer destroying the church in Africa and the American church through prosperity preachers is also propagating this false gospel of performance, success, health, and wealth.

The American church is blessed to have a plethora of resources. In fact many of us are so enamored by the latest and greatest books and resources that we may even forget to read our Bibles. Yet for many Pastors in Africa all they have is a Bible and some do not even have the written Word of God. Many Pastors do not have theological education or sound biblical resources. The prosperity gospel has primarily taken hold because of the absence of an alternative. Now there are plenty of good ministries doing great work such as my friend Chad Carlson of Gospel Joy Mission in Africa. Yet if we are going to make a difference, we must pray for God to send workers to Africa who adhere to sound biblical Christianity, ministers who will fearlessly, boldly and by the grace of God proclaim the whole counsel of God to the people of God that Pastors may be raised up who will herald the glories of the Gospel from the Word of God. While the Church is rapidly growing in Africa, it is often a church devoid of the foundations built in the Word of God. In other words, it is a church built on the shifting sand of a false gospel. Thankfully there are men like Conrad Mbewe whom God has raised up among many others who speak the truth in love from God’s Word and proclaim the glories of the Gospel to the lost and to the body of Christ.

The prosperity gospel is a poisonous cancer to the Church. It must be called out at every turn and confronted at every opportunity. The Church in Africa is a product by and large of American materialism with its emphasis on the so-called American dream. Prosperity gospel preachers are swindlers and charlatans who, rather than having a massive platform, need to repent because they are as Jesus said speaking of the Pharisees, “a brood of vipers” and “the blind leading the blind”. People who don’t know what they are talking about need to learn a godly fear of God. This is why James 3:1 speaks of the stricter judgment for those who teach. Those who teach the Word of God will be doubly accountable to God. If that doesn’t at least unsettle you even a little bit then you ought to step out of preaching and teaching immediately.

There is coming a day perhaps even sooner rather than later when the American Church is going to face persecution. In many ways this is already occurring with the pushing of gay marriage as a civil right in America. Increasingly, gay marriage will become our cultures litmus test to prove whether you are “tolerant” or not. Yet in all of this we have a Savior who is faithful and true. He has spoken to His people in His Word and told them that in this world they can expect persecution (John 15-16). He has told His people that He will be with us and never abandon them (Hebrews 13:5). The Lord is the Sovereign One, sovereign in power to hold His people in the palm of His hand. The Lord is not surprised by what is transpiring but He is grieved by false doctrine that leads people who think they are coming to Him away from Him. The Lord is the Chief Shepherd over His people and He uses ordinary people in extraordinary ways for His glory. Be encouraged that the sovereign Lord of history is the Lord Jesus Christ whose story is the focal point of all history. This same Lord who is Sovereign knows the beginning from the end of all history and He reigns over all. While persecution may be on the way for American Christians, the true Church and those who truly stand in Christ will not waver nor will they be shaken or moved because they know who their Redeemer is and how the story will end, with a victorious, triumphant and exalted Lord reigning from the throne of David in Jerusalem.