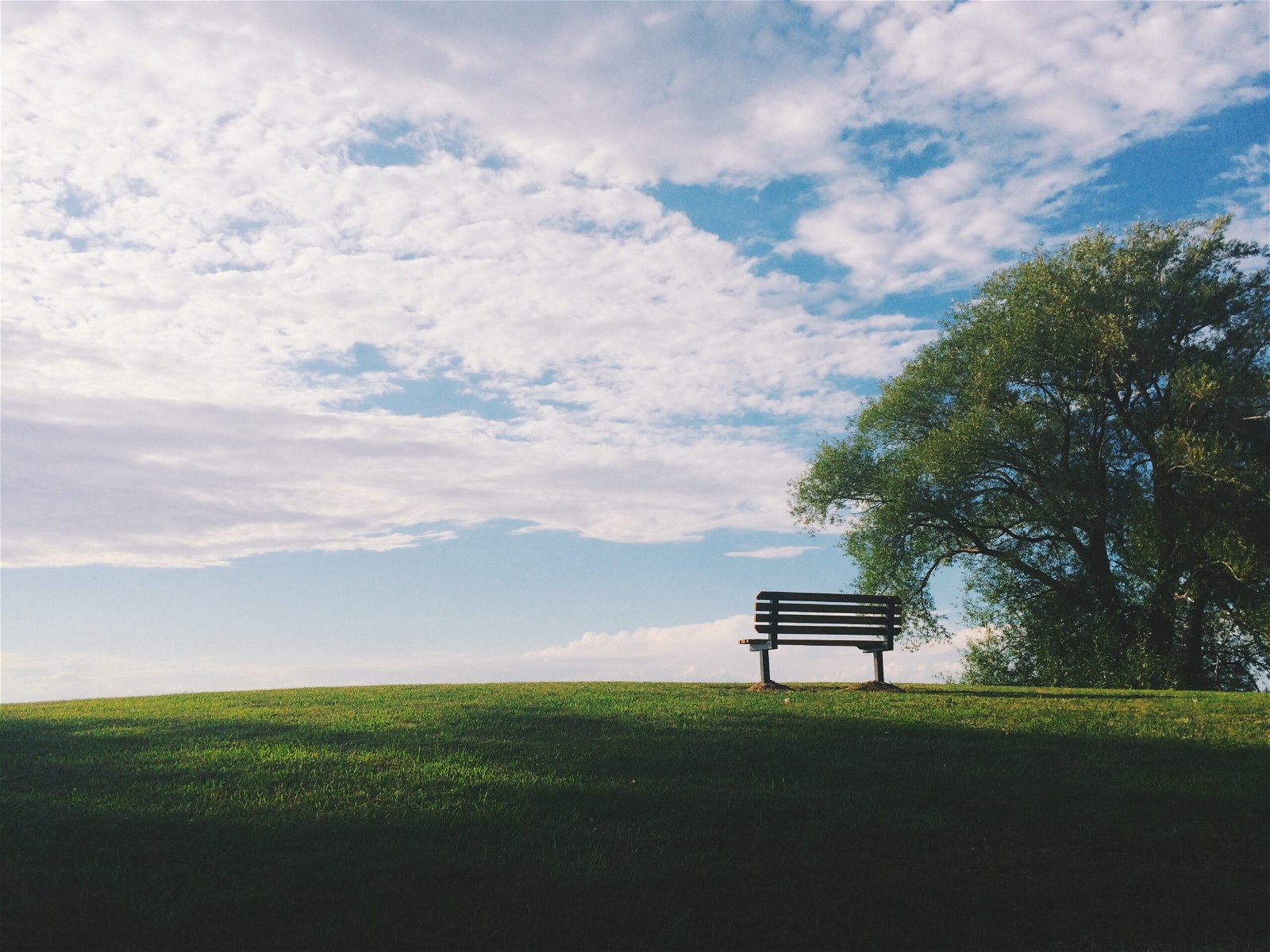 Preaching at someone’s funeral is one of the most difficult aspects of pastoral ministry. It is all the more difficult when it is the funeral service of a loved one or a beloved member of the church. However, the most challenging of all is preaching the funeral of someone who was almost certainly an unbeliever. I recently heard about a minister who preached the funeral of a girl who had openly rejected the Christian faith. In the middle of his sermon, the minister who was officiating went off on a tangential rant about how awful our culture has become and about how America had lost its moorings and needed to return to its Christian roots. Whatever one might think about the cultural drift of America, preaching those things at a funeral (at any funeral)–let alone at the funeral of an unbeliever–is not what we are called to do as ministers of the Gospel. We should avoid any pre-packaged approaches to preaching a funeral message. So many things may come into play that will effect what passage a minister might preach, how long the sermon should be and what should be said and left unsaid. However, what we can agree upon is that preaching at a funeral is an opportunity to exalt Jesus Christ and teach men and women the foundational truths of the fall, judgment, redemption and resurrection. Here are a few things to which we might consider committing to if we are given the opportunity to preach the funeral of an unbeliever:

Talk about the Fall, Death and Judgment. Historically, funerals have been one of the only occasions where unbelievers will sit, for some length of time, and listen to someone proclaim truth. It seems as if they are becoming less and less so in our day. I have preached at funerals where many unbelievers were in attendance only to sense disdain as I preached the truth. Nevertheless, what Solomon said so long ago is still true today, “It is better to go to the house of mourning than to go to the house of feasting, for this is the end of all mankind, and the living will lay it to heart” (Eccl. 7:2). A funeral is an opportunity to explain to men and women why all men die. Almost everyone will allow themselves to think and speak about how someone has died, but not about why they died. At a funeral, I want to dispel the notion that death is normal or something to be embraced. The Scriptures tell us that death is a great enemy–the last great enemy that Christ came to conqueror. While I would not preach about Hell in all of it’s dreadfulness per se at a funeral, the funeral of an unbeliever is a God-given opportunity to teach men about the consequences of the fall, death and judgment in general.

Exalt Jesus Christ. If you forget everything else in this post, please do not forget this point. Whatever else you might say at the funeral of an unbeliever, do not leave out the Person and saving work of Jesus Christ. Preach the precious truths about the incarnation, the active obedience of Jesus, the passive obedience of Jesus, the atoning death of Jesus, the wrath propitiation of Jesus, the resurrection of Jesus and the return of Jesus. Preach Jesus as the sin-bearing, curse-removing Savior who calls men to Himself so thatt they may find rest for their souls (Matt. 11:28-30). Preach Jesus as the exclusive Savior–as the One who said, “I am the Way, the Truth and the Life. No one comes to the Father except through Me” (John 14:6). Preach the saving grace of God in Christ to hopeless and helpless sinners. This is the one task with which ministers of the Gospel have been entrusted.

Hold Out the Hope of the Resurrection. All men need to hear about the hope of the resurrection and the offer of eternal life in Christ. The end goal of preaching the funeral of a believer or an unbeliever is to press people to see their own need for Christ and the resurrection. When we preach Christ, we should naturally preach the precious promises of Jesus concerning the one who believes. We might preach about Jesus standing outside of the tomb of Lazarus and declaring, “I AM the resurrection and the life. He who believes in Me, though He die, yet He shall live” (John 11:25). Or, we might remind our hearers of the words of Jesus concerning the resurrection from John 6: “This is the will of Him who sent Me, that everyone who sees the Son and believes in Him may have everlasting life; and I will raise him up at the last day” and “Whoever eats My flesh and drinks My blood has eternal life, and I will raise him up at the last day” (John 6:40, 54).

Emphasize the Role of Faith. Exhorting men and women to put their trust in Jesus is of paramount significance when preaching the funeral of an unbeliever. We do not ever simply want to preach about Christ in generalities without calling men to trust in Him. We do our hearers an enormous disservice if we fail to emphasize the role that God has assigned to faith in the salvation of our souls. I have sat in funeral services where Scripture that highlighted the saving promises of God in Christ was read; but, were so organized as to make it seem as if the Scriptures taught a universal salvation of men. When we press on men and women their dire need to put their trust in Christ, we take away any false notions of universalism and encourage people to respond to what God’s word teaches.

Steer Clear of Eulogizing. Realizing that this is a touchy subject for many, what I write is merely my opinion (and should be charitably read as just that–my opinion). It has become the norm for families to eulogize their loved one at their funeral. I certainly want to accommodate the wishes of any family in that regard. However, as a minister of the Gospel, I personally steer clear of eulogizing an unbeliever in the sermon for the simply reason that you run the risk of taking away from the Gospel truths that you have proclaimed. There is a very real danger of people confusing what you have said about the exclusivity of Jesus by talking about all the “virtuous characteristics” of the unbeliever. Doing so can give the listeners a false sense of peace about the eternal destiny of their loved one. I would rather simply stay away from entertaining the subject of where that individual is now that they have died. Additionally, we should not want to take away the pressing need for the men and women listening to know that they need to embrace Jesus Christ by faith. When we eulogize an unbeliever in the sermon, we run the risk of easing the spiritual tension–which is not a desirable thing to do if you want men and women to feel their own need for the Redeemer.