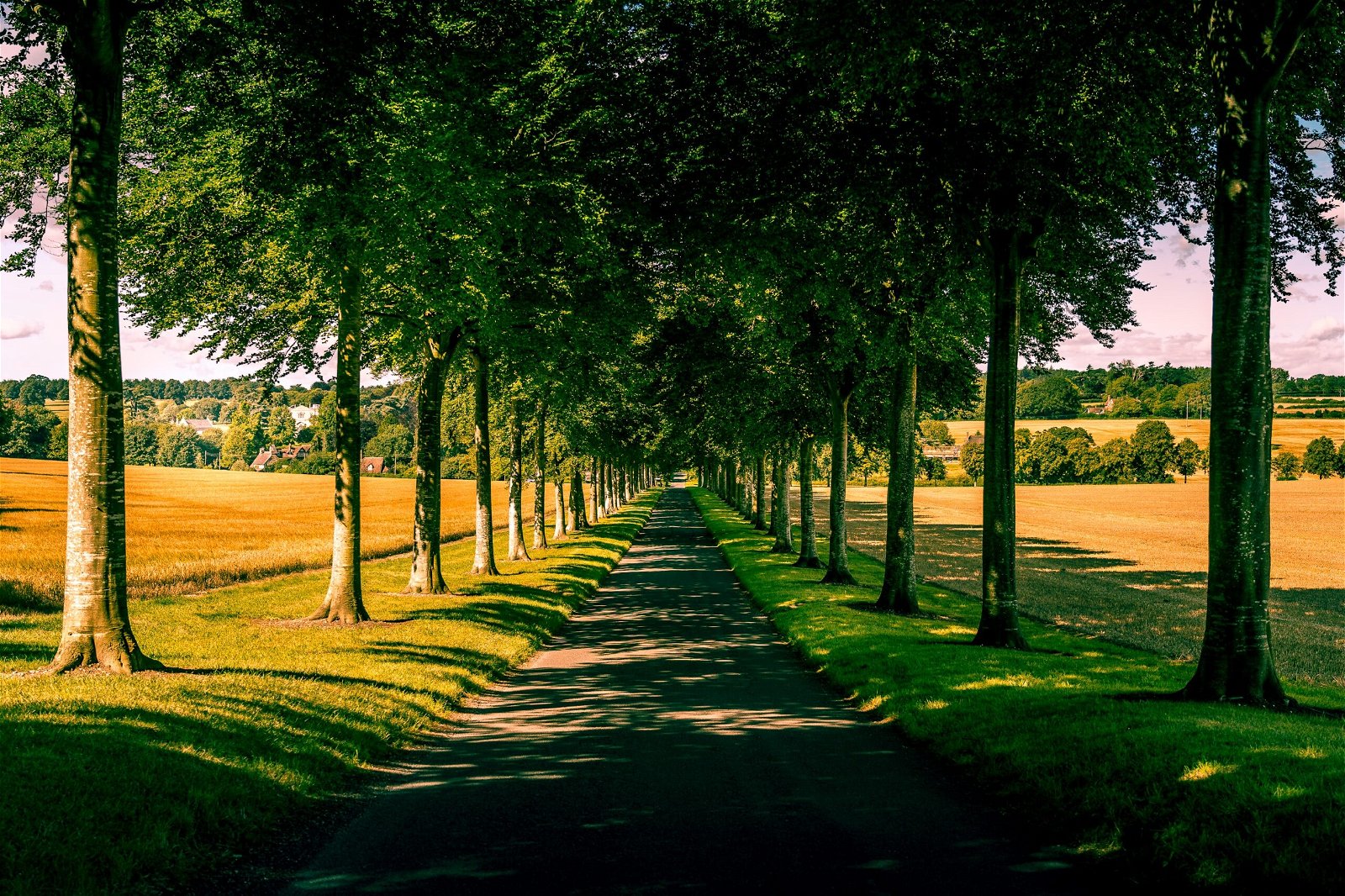 “With your hand you…planted our ancestors…and made them flourish.  It was not by their sword that they won the land…It was your right hand, your arm, and the light of your face, for you loved them.”  (Psalm 44:2-3)

Anticipating Sanctity of Human Life Sunday, this year I am not so much thinking of infants as I am ancestors. Their lives were precious too.

Recently, I was looking into how many ancestors a person might have. Because many past cultures allowed marriage of cousins or second cousins, the number is variable—back to the time of Christ, it could be several thousand or tens of thousands. But if you count back to your great-great grandparents (there were only 16 of them), you realize that you are sitting at the peak of a people-pyramid that widens so fast that, after about 12 generations, the “great-great’s” can’t fit on this page. The grandparents or great-grandparents you have seen are only the tip of an iceberg sitting in the ocean of the past.

By far, most of your ancestors did their reading (if they could read), or sewing, or whittling by firelight or sun shining through open shutters. All but a small fraction of your forebears woke up, not to an alarm clock, but to the braying of a donkey, church bells, wind in their cornfields, a wartime bugle, or the town crier.

Many never received a written message of any kind. Most of your ancestors never zipped a zipper, used a flush toilet, earned a certificate, or heard a voice or musical instrument that was not right in front of them. They ate their supper in villages so quiet they could hear their neighbors stir their pots. They would have been astounded to see how you passed an afternoon.

Most of your ancestors never moved faster than a buggy or best steed could take them. Few ever traveled more than a day’s walk, though some crossed oceans on creaking ships. Most lived under a king or lord or tribal chieftain, without a vote (but likely no more or less pleased with their authorities than we are).

Some of them carried their muskets to worship as well as their Bibles, offerings, and babies to baptize in squares of muslin or scraps of fur or infant initials embroidered upon satin.

Ah, those babies! Poked by siblings, cuddled by cousins, brought forth in barns or bedrooms, amid plague, disease or famine, or surrounded by the scent of magnolias that stirred the bed curtains, their next year was not taken for granted. Your older ancestors cupped your younger ancestors like candles in a cold breeze, the only light into the future besides their faith.

Mother ancestors sweated and swatted flies from your child ancestors, modeled their mother tongues, paced them through nights of fever, colic, broken bones, and infections that had taken their older brothers and sisters. Fathers taught them to shoe horses, say their catechism, navigate rivers, and count their coins. Families carried, nursed, worried, enjoyed, fed, buttoned, spanked, and fervently prayed for them and landed their children into days the parents would never see.

Our culture doesn’t value its future, and it certainly doesn’t value its past. Anthony Esolen warns that for a dying culture, “the whole past of mankind [is] not received as a gift but shrugged off as a burden.”* Yet these thousands of your forebears paired up, persisted, put one foot in front of another, weaving their beings into the result who now reads this page.

By their sustained effort, and a measure of the grace of God, you have washed up on the shore of the present. What would they feel to hear some young people say, “Nah, I don’t think I want to have kids….”?  Then it all ends; the baton drops.

Sometimes that is how God decrees it will be, but most of the time, children are the best step forward for a generation. They signify and they ratify the coming together of man and woman, but perhaps even more important, they manifest a coming together of God and humanity. “It is He who has made us, and not we ourselves” (Psalm 100:3 NSAB). Indeed, He planted us “by the light of His face, because He loved us.”

The most dramatic manifestation of this intersection between God and humanity—a unique one, to be sure–was in the birth of Jesus. But many other times in Scripture and in life, we see a child’s appearance in the world as a blessing from God that both surprises and reassures this old world. When Israel’s King David initiated an adulterous affair with Bathsheba (and killed her husband in a cover-up), a baby was conceived. David apparently wrote Psalm 51 and possibly more prayers, confessing this sin. That child died but eventually David was given another child, whom he named Solomon, child of peace. By God’s grace, peace had come between God and sinful humans.

It’s possible that Bathsheba also sought the Lord and grew spiritually, since the adult Solomon often credits his mother with her wisdom in his Proverbs. There was some degree of peace in the kingdom thereafter, but, more important was the peace that God extended to the repentant king, Solomon.

The enlivening of the natural with the breath of God was highlighted in the birth of Abraham’s son, Isaac (Genesis 17), as well as that of Samuel, son of the desperate Hannah (I Samuel 1).

Yet it isn’t only in those famous instances that divinity taps the shoulder of natural destiny; it’s in all babies. Babies are by no means angels, but they arrive in the echo of the angels who sang at the most holy baby’s birth: “Peace on earth!”

God’s gracious blessing extends through time both forward and backward. By His grace He brought humanity, “through many toils and snares,” to this generation, and offers grace into a future where babies are born and grow up. Our ancestors who did so much to get us to this point are betrayed when we don’t value infants. Infants are a sign that a married couple (a man and a woman) came together in covenant marriage under God.