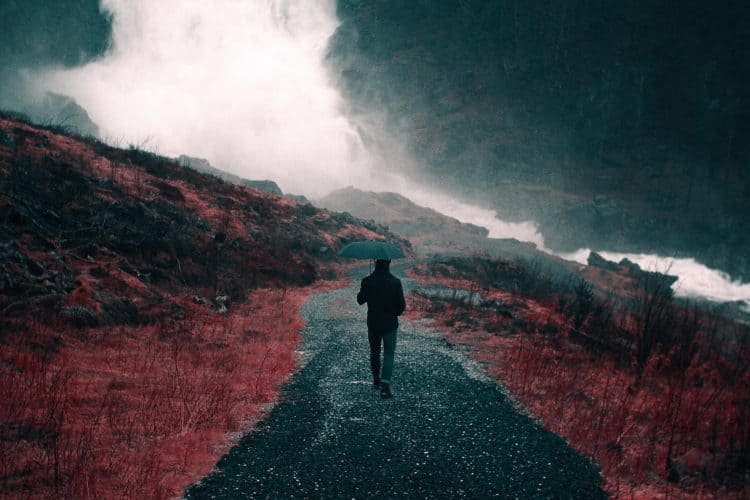 Pilgrim’s Progress: Three Lessons From The Greatest Novel Ever Written and The Man Who Wrote It

On February 18th, 1678, 341 years ago, John Bunyan’s Pilgrim’s Progress, the most widely read English novel in history, was published. Most have heard of, and many have read Bunyan’s enduring classic about a man named Christian’s journey from the city of Destruction to the Celestial City. Since its publication, Pilgrim’s Progress has been translated into over 200 languages, updated into modern English, and was once commonly used as an evangelistic tool.  It is hard to overstate the impact this book has had on Christian history and society in general.

Although 341 years have passed since it was first published, there is still much we can learn from Pilgrim’s Progress and the man who wrote it. Here are three lessons from John Bunyan’s life and greatest work.

1) Preach the gospel…no matter the cost. John Bunyan started his working life as a traveling tinker, just like his father. However, after becoming a believer, he started preaching the gospel regularly, even drawing crowds of eager listeners. But because his preaching was done without a proper license, he was arrested and thrown in prison in 1661. Three months later Bunyan could have been released under one condition: he stopped preaching.

“If I was out of prison today, I would preach the gospel again tomorrow by the help of God,” Bunyan famously answered in response to being set free. And so Bunyan remained in prison for 12 years. Though the conditions inside the prison weren’t altogether unbearable (visitors were allowed, and a friendly prison guard let Bunyan sneak out every now and then–he even went to London once) his separation from his wife and children nearly was. Bunyan likened his separation from his wife and children to flesh being ripped from bone. The cost Bunyan paid for being committed to preaching the gospel was high.

2)  Preach the gospel…in a simple way. Paul writes in 1 Corinthians 2:2, “For I decided to know nothing among you except Jesus Christ and him crucified.” There is a simplicity about the gospel that makes it compelling. John Bunyan seized upon that simplicity in Pilgrim’s Progress.  The book is praised by the average reader and scholars alike for its simple and accessible style. It is an allegory and Bunyan did a masterful job of making plain what and who each of the colorful characters and places represent. In this way, the simple message of salvation is told in a simple way by a simple man.

3)  Preach the gospel…in a balanced way. There are many aspects of the gospel that we hold dear as believers. Perhaps two of the most important aspects are that we are saved from hell and for heaven. If in our preaching of the gospel we focus too much on hell and our need for a Savior to escape it, our preaching will seem harsh. If, on the other hand, we focus our preaching on heaven only and never mention hell it will come across as too fluffy.

We need the right balance of Christ saving us from the agonies of hell and saving us for the glories of heaven. John Bunyan got that balance just right in Pilgrim’s Progress. The “great burden” on Christian’s back and his efforts to flee the “city of Destruction” are both clear references to sin, judgment, and hell. But Bunyan also paints a beautiful picture of where Christian is going.

When asked by the character Pliable where they are going, Christian says, “there is an endless kingdom to be enjoyed…” He later adds, “there are crowns of glory to be given us, and garments that will shine like the sun.” This balance of the dangers of hell and the glories of heaven are expertly laced throughout the book.

Today we remember and honor John Bunyan and his lasting work, Pilgrim’s Progress. To write a book that has been continuously in print for 341 years and has impacted the lives of millions is no small feat. If we take these lessons from Mr. Bunyan and preach the gospel no matter the cost, in a simple way, and in a balanced way, we will have an impact that will last into eternity.

John Thomas lives and serves in ministry in Central Asia with his wife and two children. His writing has appeared here on Servants of Grace and Mere Orthodoxy.