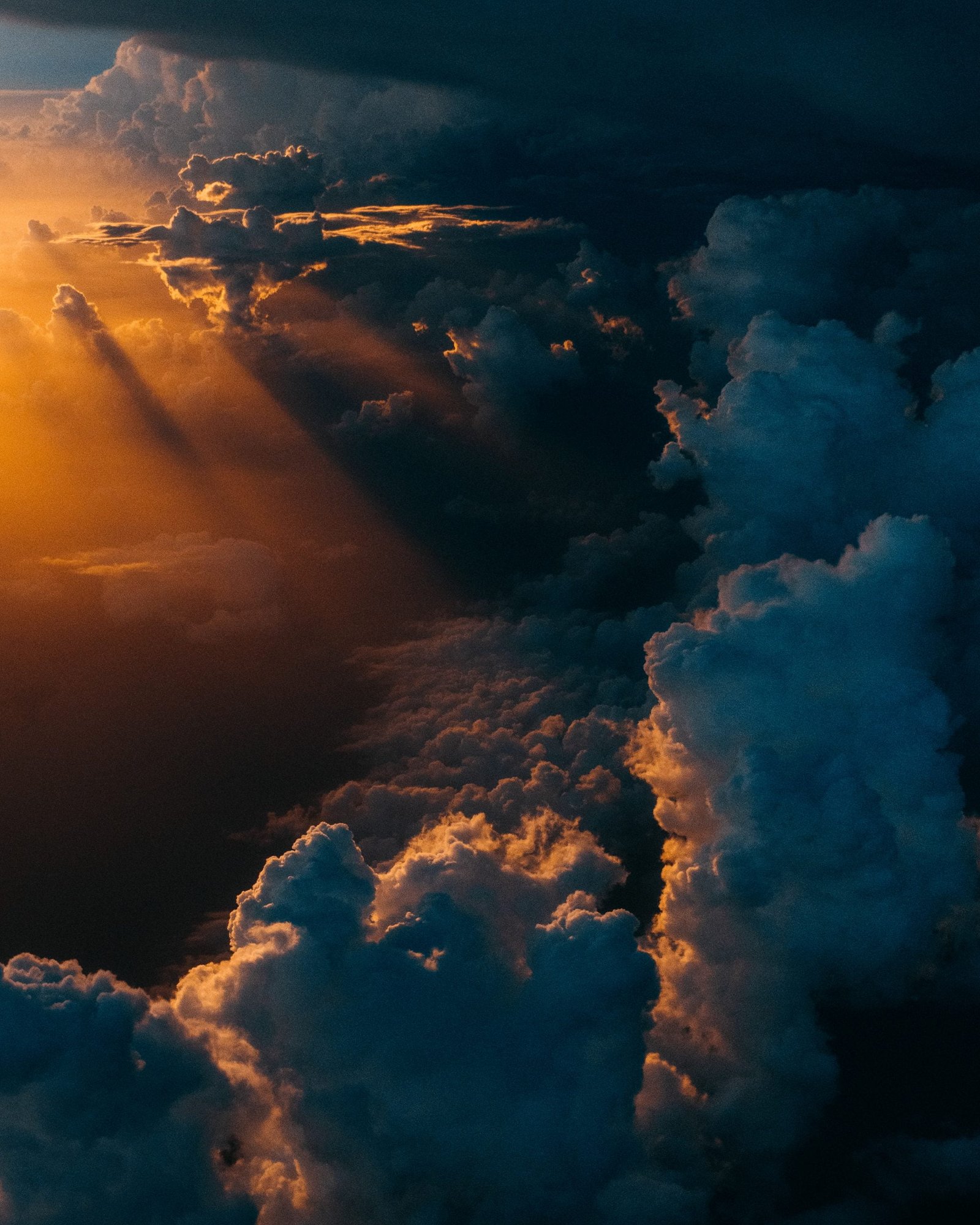 Perseverance and the High Priestly Ministry of Jesus

Jesus has entered the heavenly sanctuary on our behalf. He has gone there as forerunner, a designation found only here in the New Testament, but which appears in a variety of athletic and military contexts of the Hellenistic world. In Hebrews, where the term is employed figuratively, the notion of precedence prevails over that of speed. As forerunner, Jesus did not simply ‘run on ahead’. Rather He is the ‘precursor’ of believers, the first in a series that follows after Him. He has opened up the way behind the curtain (Hebrews 10:19-22), which had been in place until the present time (Hebrews 9:9). He entered the heavenly sanctuary to obtain cleansing for His people (Hebrews 9:12), to represent them in the presence of God (Hebrews 9:24), and to enable them to enter into Heaven (Hebrews 10:19-22). Like the earlier title ‘pioneer’, forerunner evokes the image of the movement on the path to heavenly glory (Hebrews 2:10) that believers are called upon to tread, following in Christ’s footsteps. Accordingly, this statement in Hebrews 6:20 explains why hope is able to enter the heavenly sanctuary.

Further, Jesus’ entry into the heavenly sanctuary is as His people’s eternal high priest in the order of Melchizedek, an expression that provides a further basis for the assurance of hope mentioned in Hebrews 6:19. Accordingly, Christians can approach God with confidence since Jesus, the heavenly High Priest, has offered the perfect sacrifice and sits at the right hand of God (Hebrews 4:14-16; 10:19-22). Thus, Christians can go where Jesus has gone—to the world to come—the Sabbath rest and the heavenly country, the ultimate hope of God’s people throughout the ages.

Apart from the passing reference ‘Christ’ in Hebrews 6:1, this is the first explicit mention of Jesus since Hebrews 5:10. It was at this point that the author of Hebrews broke off his exposition of the high priesthood ‘after the order of Melchizedek’ so as to turn again to exhortation, and thus to warn and encourage his listeners (Hebrews 5:11-6:20). In a striking but carefully crafted parallel, this paraphrase of Psalm 110:4 signals that the so-called ‘digression’ of Hebrews 5:11-6:20 is ending. The author has addressed his hearers by reproof, warning, and encouragement so that they will give their full attention to what he is about to say in chapter 7 regarding the Son as a superior High Priest in the order of Melchizedek.

Jesus came into the world to become His people’s Savior, to blaze a trail through the barrier of sin by His perfect life and atoning death. He then went up into Heaven to reign as the high priest— not a temporary priest like the Levites in Israel, but a High Priest forever after the order of Melchizedek. Christ will never be replaced in His heavenly mission for His people. He will never fail and never die.

Jesus came to earth to live and die for His people, and when He returned to Heaven, it also was for the sake of His people—to affix the anchor of their hope “sure and steadfast” in the inner sanctum of Heaven itself. In the great promises of God, secured in Christ, Christians have a cable of salvation that nothing can break or destroy, so that they can be certain of arriving safely in the harbor of Heaven. 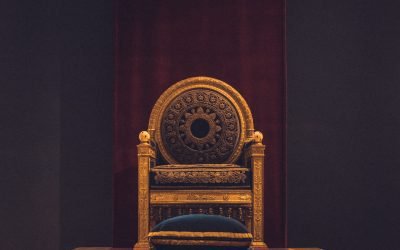 “My little children, I am writing these things to you so that you may not sin. But if anyone does sin, we have an advocate with the Father, Jesus Christ the righteous.” (1st John 2:1-2) The ascension of Christ in Question 46 of the Heidelberg Catechism prompts the...

In this issue of Theology for Life Magazine, we’ve been considering the subject of Jesus’s High Priestly ministry and what that means for daily Christian living and ministry. We understand that we haven’t covered everything on this topic, but it is our prayer that,... 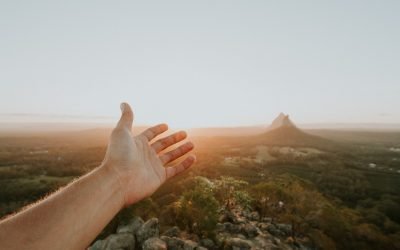 In Hebrews 2:11, the author has demonstrated that Jesus and His people belong to the same family; the implication is that Jesus has assumed our human nature. Now the author indicates that the necessity of delivering His people from their enemies—death and Satan—meant... 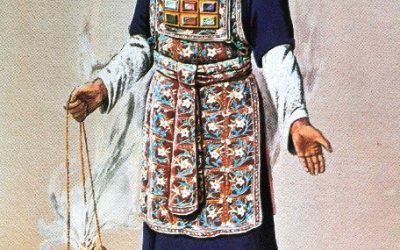 The writer of Hebrews focuses not on any earthly ministry—not on believers and not on an earthly priest—but on Jesus Christ in heaven. It is His person and work that the author of Hebrews has been expounding on since the beginning of chapter 7. It was Christ who draws... 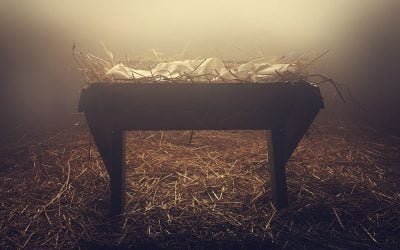 Several of the earliest controversies and key battles in Church History were over Christ’s divine and human natures. One of the classic texts to explain why Jesus Christ had to become fully man, so that He might perform priestly service before God on man’s behalf,...

The Old Testament is filled with stories of men and women that God used in powerful ways. Who can forget the miraculous way God raised up the prophet Moses and used him to deliver the people from Egyptian bondage? Who can forget the great victories God brought about...