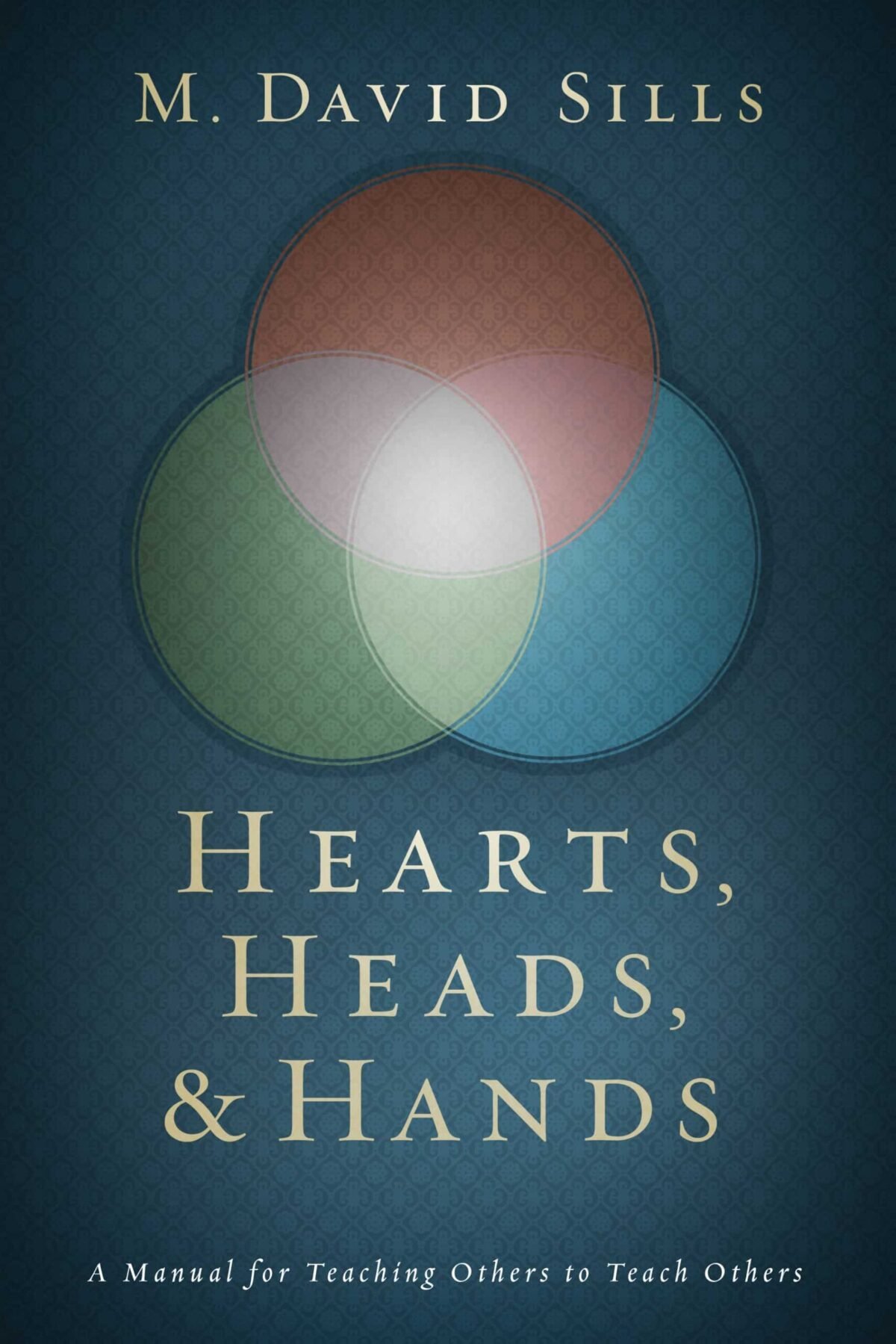 Paul calls the believer to discipline his thought life to be one of moral excellence, virtue, and purity. Excellence should characterize all we do for God. In my travels around the world, I have had many opportunities to visit and worship with other churches. As I do so, I am able to enjoy a fresh perspective of the sanctuary, music performance, and degree of precision or professionalism in which the services are conducted that a regular attendee may not notice anymore. I have found that I am most impacted by efforts of achieving excellence as opposed to those who are casual in their approach to worship. Excellence seems to communicate a desire to offer God the very best, the most polished, the most prepared and prayed over worship humanly possible. Someone will argue that these things do not matter, but I think they do. When we are aware that we worship a God of supreme excellence, we strive to match it in all we do.

I have seen artists with their easels, oils, and brushes out painting works of the great masters in art museums. Clearly, the world will never mistake them for being the ones who painted a centuries-old masterpiece, but their efforts to reproduce the same tones, colors, textures, brushstrokes, light, and shadows of the best works of art inevitably leave valuable lessons behind and improve their skills. Conversely, patterning their work after poorly painted mass productions will result in the dulling of skills and technique and leave them worse for the effort. Paul is not referring to artistic excellence but the moral excellence that should draw forth our admiration and desire to emulate it.

Peter admonishes his readers to strive to live a life that gives peace and assurance of their relationship with God. In the following passage, the word for excellence is translated goodness, further demonstrating that the excellence we should seek is not that of mere musical precision or human attainments, but rather the excellence of moral goodness.

“His divine power has given us everything required for life and godliness through the knowledge of Him who called us by His own glory and goodness. By these He has given us very great and precious promises, so that through them you may share in the divine nature, escaping the corruption that is in the world because of evil desires. For this very reason, make every effort to supplement your faith with goodness, goodness with knowledge, knowledge with self-control, self-control with endurance, endurance with godliness, godliness with brotherly affection, and brotherly affection with love. For if these qualities are yours and are increasing, they will keep you from being useless or unfruitful in the knowledge of our Lord Jesus Christ.” (2 Pet. 1:3–8)

Such moral excellence of character means that we are to strive to live as God would live, striving to be the person that Jesus would be if He were us. The moment of salvation is the beginning point of making this life possible. It is then that we are made new and at last empowered to say “no” to sin and “yes” to God. Regeneration was something that God accomplished in us, but sanctification is something that God does through us; that is, He both enables and commands us to play a role in the process. Our public profession of Christ and faith in Him should find expression in the way we live our lives. Our morals should ascend from old patterns of sin and failure to the standards that Scripture sets forth. The merits of mediocrity and casual Christianity are actually worthy of condemnation considering the excellence of our Christ and the fact that we claim to be Christians, which is to say, little Christs. Yet, far from “guilting” your students into ratcheting up their fruitless and futile efforts, you should remind them that the life God desires—and that moral excellence requires—was made possible in their new birth by grace through faith. Salvation not only credits the merits of Christ to the believer; it infuses the power to refuse sin and to find success in growing in moral excellence.

Even so, a thought life of excellence is not automatic; discipline is required. The world is constantly shouting alternatives to a life of self-denial and daily striving to improve. The discipline that is required should become second nature to the pastor. The enemy wants to influence the servant of God in negativity, slander, gossip, anger, lust, and pride. Discipline is necessary to keep his thoughts traveling in paths toward holiness and moral excellence. The pastor whose thought life is characterized by excellence will be a guide and model for those around him, and he will be able to say, as Paul wrote to the Corinthians, “Therefore I urge you to imitate me” (1 Cor. 4:16), and “Imitate me, as I also imitate Christ” (1 Cor. 11:1). Ask your students whether they would want a church filled with members whose thought life reflected their own. When we develop patterns of thought that are striving toward moral excellence, the resulting lifestyle diminishes the anxiety we would have when asking our church members to imitate us.

M. David Sills is associate dean of Christian Missions and the A. P. and Faye Stone Professor of Christian Missions and Cultural Anthropology at the Southern Baptist Theological Seminary. He has planted and pastored churches in both the United States and Ecuador, and he is the founder and president of Reaching & Teaching International Ministries, a ministry to train pastors and leaders around the world. He is the author of The Missionary Call and Reaching and Teaching, as well as several books in Spanish.