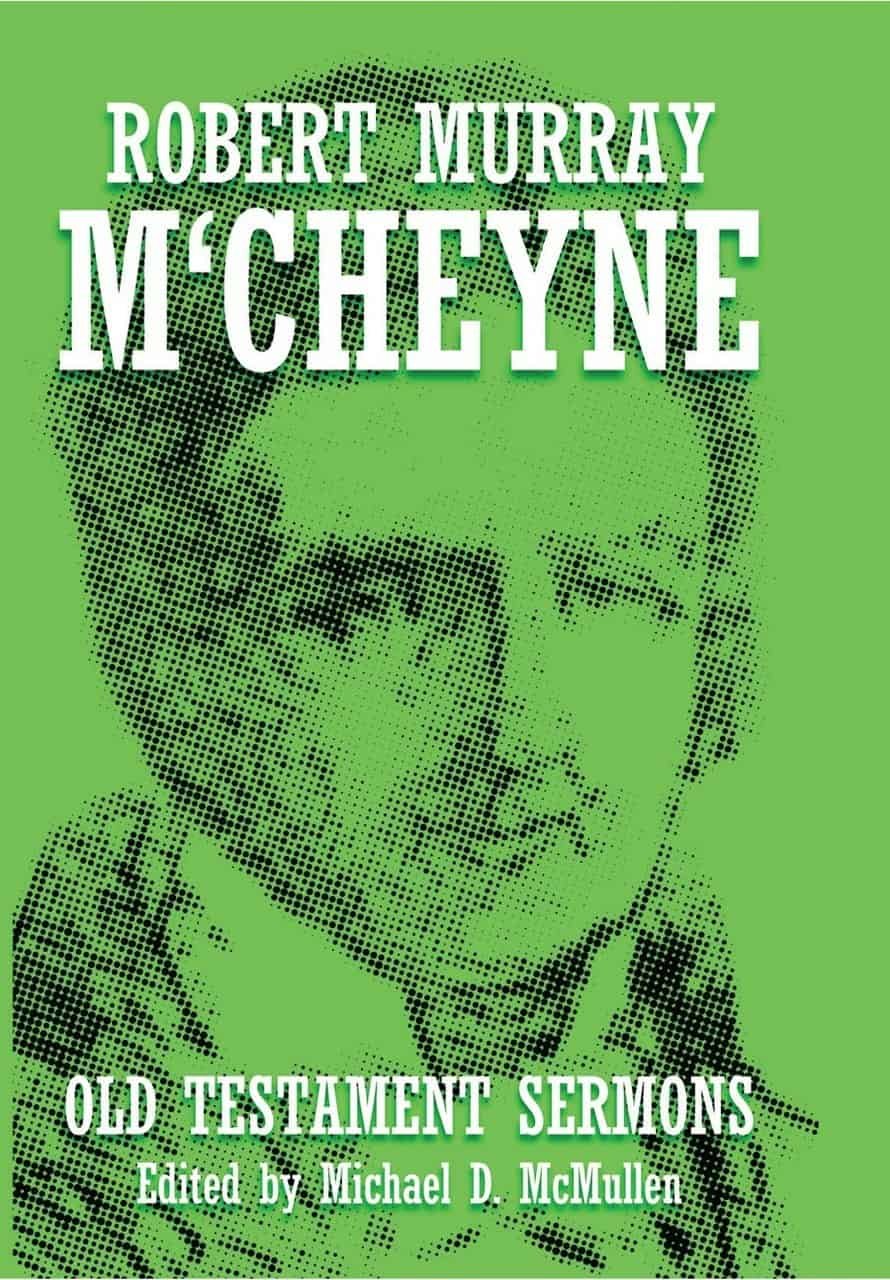 Last summer I had the opportunity to pick up a few sets of great books. Included in that purchase was a title by someone whose works for which I was only minimally familiar, namely Robert Murray M’Cheyne. If you are not familiar with this individual, M’Cheyne ministered in the early to mid-portion of the 1800’s as the pastor of St. Peter’s Church in Dundee Scotland. Interestingly, at the beginning of the last century, a man named James Macdonald purchased a box of what was later discovered to be the notebooks and sermons of M’Cheyne. Banner of Truth has thankfully published these sermons and M’Cheyne’s Old Testament Sermons was included in the books I purchased last year.

The style of M’Cheyne’s approach to preaching is what you would expect of a preacher from his era. He presents a Scripture, provides the doctrine found in that passage, and then outlines for the reader (or hearer back in his day), sound biblical application.

What I found most interesting in the various sermons provided by Banner of Truth in this collection are the invaluable truths M’Cheyne can extract from a biblical passage. There were many sermons where a doctrine was presented that honestly, I had never thought about as it relates the passage in question. M’Cheyne was able to extract nuggets of truth many have likely overlooked or for which certain important connections with larger biblical principles were simply overlooked. I found myself over and over again saying “Wow….never thought about that passage in that manner.”

Each sermon, while short, provides a well of theological depth we, unfortunately, do not experience these days with many modern sermons. Perhaps this is why I appreciate so much the godly preachers of this era. They had the God-given ability to provide their flock with profound yet practical sermons that drive home much-needed guidance on issues such as holiness, sin, faith, prayer, and redemption, just to name a few.

While M’Cheyne may not be as household a name as John Owen for example, he is nonetheless well worth checking out. The collection of sermons contained in Old Testament Sermons is a valuable treasure trove. I am quite pleased it is a resource that has found its way into my personal library. I encourage you to do the same.