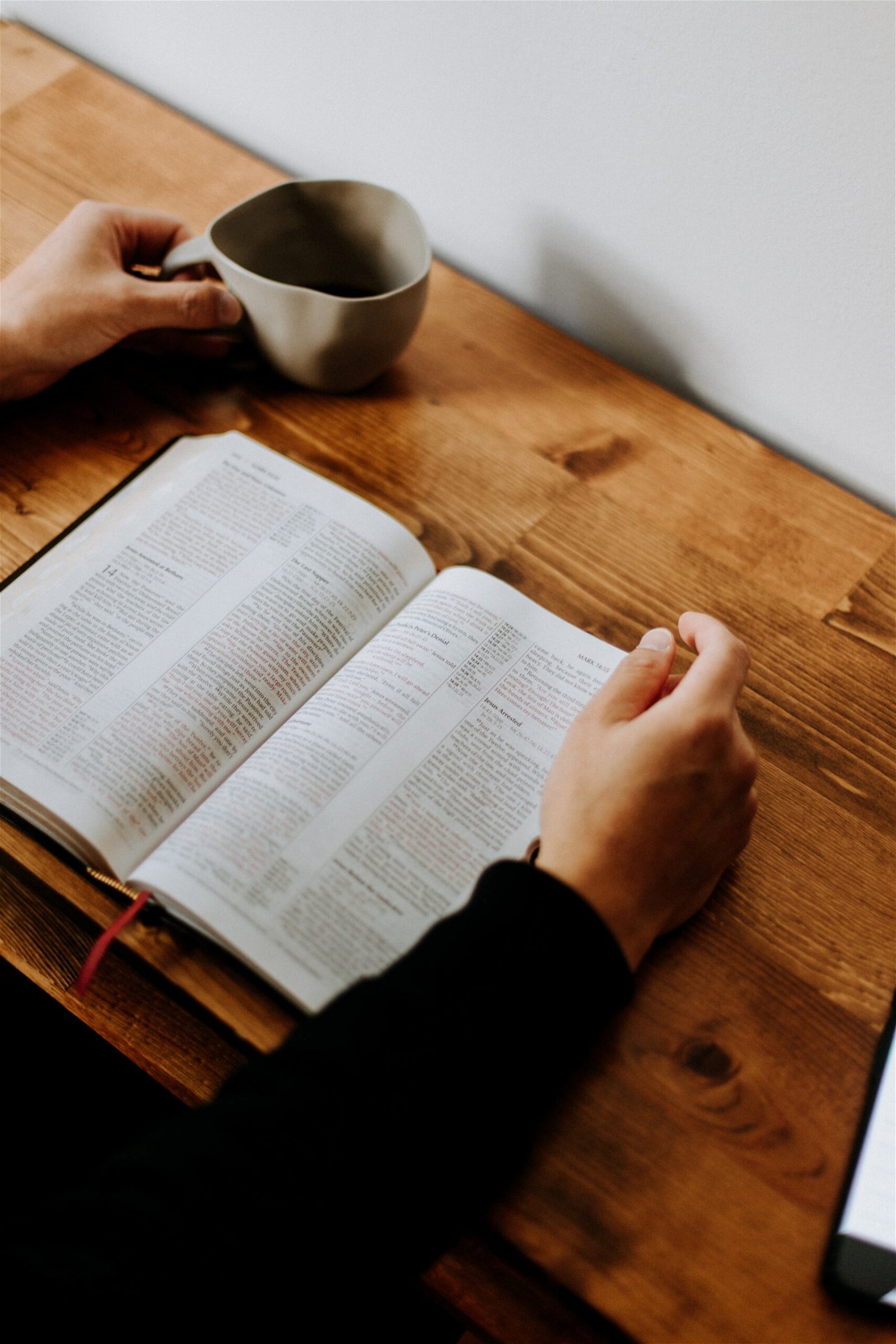 I was looking at a child’s drawing the other day, amused that the dog in the picture was as big as the house, the people’s ears as big as their hands. One sign of an immature artist is a lack of proportion.  A sure sense of proportion is needed for biblical wisdom. Examples abound in Scripture:

I was talking to the leader of a Christian organization a few years ago. He was saying he didn’t believe there were degrees of evil—that since all sin breaks fellowship with God, there are no degrees of transgression. Recently, that leader made such extreme and outlandish public statements about politics that he has had to apologize, confusing and hurting a number of organization members as he flailed around with his reactions to recent events.

Are this man’s two statements related to each other? Did one type of thinking lead to the other?  I suspect so; specifically, I think he lost a sense of proportion about sin and its effects on our lives.

But the important thing is what Jesus thinks, or rather, how He thinks, to the extent that our finite brains can touch that topic. The way to get at least a tiny window on the mind of God is to search the Scriptures, especially the Gospels. It’s often in the Gospels that Jesus plays with, upends, or attacks the priorities that “religion” had established.  I see two ways of thinking that relate to the issue of proportions:

He literally offers a new perspective when He tells us to remove the log in our own eyes so that we can remove the speck in others’ eyes. He says the widow’s mite is worth more than a wealthy man’s fat check to the temple. It is a good shepherd, Jesus says, who leaves the ninety-nine to rescue one. Are you shocked at My healing someone on the Sabbath, He asks? Then you have lost the sense of proportion between keeping ritual Sabbath laws (good but not ultimate) with the importance of showing mercy (ultimate).

To be sure, all sin grieves God’s heart. And He sees the slightest shadow of evil motivation, unspoken malice or selfish pride that is too subtle or fleeting for humans to sense. But that does not mean that He responds exactly the same to all transgressions. In Matthew 10:14-15, we are told, “If anyone will not receive you or listen to your words, shake off the dust from your feet when you leave that house or town. Truly, I say to you, it will be more bearable on the day of judgment for the land of Sodom and Gomorrah than for that town.”

Jesus said, “Woe to you, Chorazin! Woe to you, Bethsaida! For if the miracles that were performed in you had been performed in Tyre and Sidon, they would have repented long ago, sitting in sackcloth and ashes. But it will be more bearable in the judgment for Tyre and Sidon than for you.” (Luke 10:13-14)

Furthermore, Christ expresses anger at the lack of proper proportion exhibited by the Pharisees, for “tithing mint and dill and cumin” while rejecting “weightier matters” like justice and mercy  (Matthew 23:23). Similarly, Paul properly allocates weight when he decrees that if he can prophesy and move mountains but has not love, he is nothing.

A true sense of proportion is integral to biblical wisdom.  The Lord particularly wants us to have His very surprising sense of proportion when it comes to calculations of His grace. Getting a camel through the eye of a needle? No problem compared to the difficulty of getting a rich man into heaven.

It offends Him greatly that a man who is owed a dollar won’t forgive that debt when that very man owes a thousand to someone else. In Matthew 20:9, Jesus subtly demands that we reckon with the colossal forgiveness we have been given. He tells the story of the fellow who shows up at 4 PM and gets paid a full day’s wage. Jesus glances at us, daring us to claim we are offering any greater corpus of work than a last-minute show-up.

All this does not imply that we should concern ourselves with comparative punishments and rewards among people.  The point is that God has a sense of proportion, and that we should seek His priorities.  As He told Martha who was literally fussing about the kitchen, “Mary has chosen the better part….” When we “strain at a gnat and swallow a camel,” we are not using the mind of Christ.

As we try to make sense of cultural and political developments, a sense of proportion is crucial to avoiding hysteria and hypocrisy.  But how to develop such a sense? This leads us to another trait of Jesus’s thought.

Second, He compares one thing to another.

The scales are the symbol of justice because they involve comparison—Proverbs 16:11 says that “A just balance and scales are the Lord’s.” Proverbs 20:10 warns, “Differing weights and differing measures—the Lord detests them both.”

He compares actions, or proposed actions, to a standard–a plumbline (Amos 7:8).  When tempted by Satan in the wilderness to take the unprecedented and self-serving action of turning stones to bread, He replied, “It is written, ‘Man shall not live by bread alone, but by every word that comes from the mouth of God’” (Matt. 4:4). To a subsequent temptation (Matt. 4:10), He responded, “Be gone, Satan!  For it is written, ‘You shall worship the Lord your God, and Him alone….”  The plumbline is clearly Scripture. The standard is holy and unchanging (Romans 2:2).

“The statutes of the Lord are trustworthy, making wise the simple.” (Psalm 19:7b)

In Matthew 23:15-19, He finds improper proportion to be repulsive:

He also compares people’s words to their actions, appearances, or prior words:

Note that in all the above, the Bible is not comparing one person’s actions to another’s, but to a law: either the perfect law of God, or to their own behavior or claims. Looking at His letters to the churches in Revelation, we see how nuanced Christ’s evaluations are. Deviations in part, deviations in one time vs. another, deviations tolerated but not committed—all are noted.

Judgement belongs only to God. But it’s erroneous to claim that wise humans cannot use any standards in making decisions or evaluating qualifications or credibility; they must. Recently in policy and cultural controversy, the term “whataboutism” has been used—referring to the notion that when evaluating a claim, we must not analogize or contextualize it. But following Christ’s example permits and even requires this habit of thought. Without a standard for decision, we are left to prefer whatever option gives us pleasure, or promotes a fleshly agenda.

If anyone lacks wisdom, let Him ask for it. He is faithful to give us the right set of proportions. If we seek it, He will give it.  And here is what it will look like:  James 3:17:

But the wisdom that is from above is first pure, then peaceable, gentle, and easy to be intreated, full of mercy and good fruits, without partiality, and without hypocrisy.

Romans 1:32, “Though they know God's righteous decree that those who practice such things deserve to die, they not only do them but give approval to those who practice them.” Can human beings do anything more evil than what we read in Romans 1:18–31? Is there...