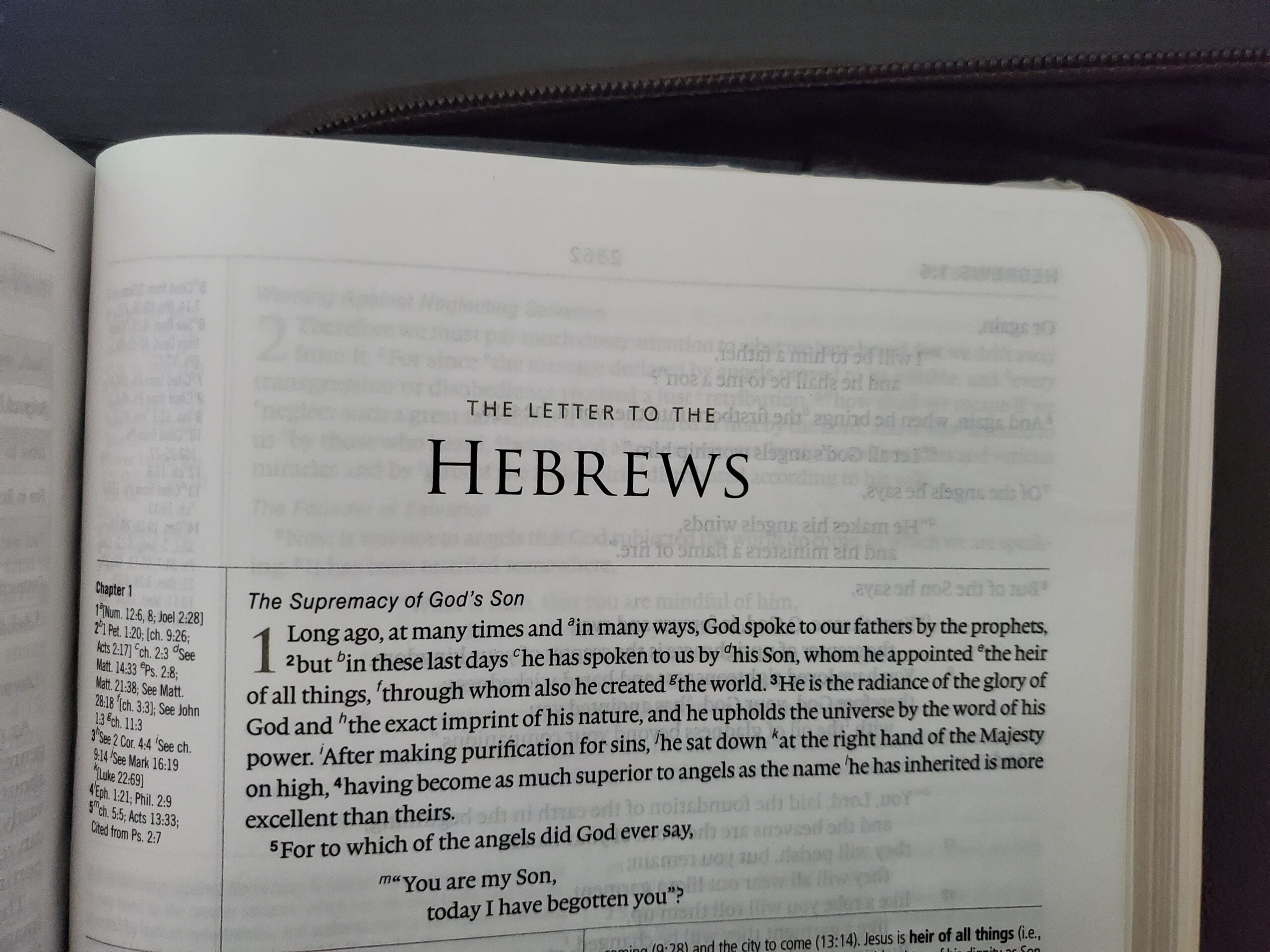 Hebrews 5:8-10, “8 Although he was a son, he learned obedience through what he suffered. 9 And being made perfect, he became the source of eternal salvation to all who obey him, 10 being designated by God a high priest after the order of Melchizedek.”

Reformed Protestantism has for centuries taught that Christ’s obedience throughout the entire course of His earthly life was necessary for our salvation. Our Lord’s active keeping of God’s commandments was necessary so that Christ could be our righteousness (1 Cor. 1:30). But in addition to Jesus’ active obedience, we also need His passive obedience, His suffering the curse of God so that we could be cleansed of our sin (Rom. 3:21–26).

As we consider the passive obedience of Christ, we must remember that it does not mean that our Lord was merely a passive recipient of suffering in His death. Yes, He suffered because other men beat Him and crucified Him, but Christ was active even in this. He gave Himself over to sinful men so that He could die in our place (Mark 15:16–20). He laid down His life; no one took it from Him unwillingly (John 10:18).

The phrase “learned obedience” is interesting and might strike us as odd. After all, Jesus is God incarnate (John 1:1–18), and certainly God does not grow in His knowledge. But remember that Jesus is also truly man and can grow in knowledge according to His human nature though not according to His divine nature. The seventeenth-century Reformed theologian John Owen comments that by “learned obedience,” the author of Hebrews means that Jesus came to understand suffering by experiencing it Himself. By walking through suffering as a man, Jesus has shared the human condition of suffering and can now help us when we suffer.

Yet in His suffering, Christ also experienced something that we will never know. Owen notes that there is something “peculiar in that obedience which the Son of God is said to learn from his own sufferings, namely, what it is for a sinless person to suffer for sinners.” In some ways, the sufferings of Christ are analogous to ours, but in other ways, they are unique to Him in His role as our Mediator. In fact, it was through obeying God and experiencing the curse of suffering that our sin deserves that Jesus was made perfect as our High Priest. By offering Himself as our atonement, Christ fulfilled His appointed task and became “the source of eternal salvation” (Heb. 5:9–10)

The suffering that Christ endured at the hands of other men was unjust, and yet He endured it. Although there are times when we are called to fight back against unjust suffering, there are times when we are to endure it for the sake of gospel witness. Discerning what we should do in a given situation is difficult, so let us be in constant prayer that God would give us discernment for when and when not to submit to suffering. 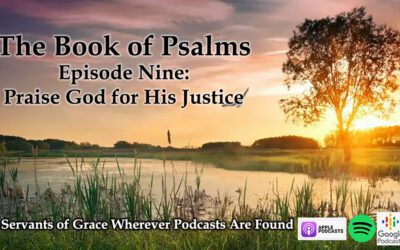 On today’s episode, a listener writes in and asks Dave, “Why Studying Church History is Important Now More Than Ever?” What You'll Hear on this Episode Sola Scriptura and the Place of Tradition. The Word of God and Church History. Church History: Faithfulness,...

What the Church Today Needs to Hear from the Book of Revelation from Crossway on Vimeo.A Message to the Church Today When we read the letters to the seven churches in Asia in Revelation 2–3, we get the sense just by the fact that he’s picked seven when, of course,...

The Battle for the Bible Continues: Statistics on the Bible

On today’s Equipping You in Grace show, Dave discusses the recent Gallup poll, the current state of evangelicalism, the sufficiency of Scripture, why the battle for the Bible continues, and what to do about it. What you'll hear in this episode Scripture and the...

Singing to Lord: What is the Role & Purpose of Singing & Why it Matters?

Why Does Singing Matter? Singing is not just a nice thing to do on Sundays. It is an essential part of our worship. Here are four reasons why singing matters: 1. Singing proclaiming the truth about God changes us. Singing is a tool that God uses to change us from the...