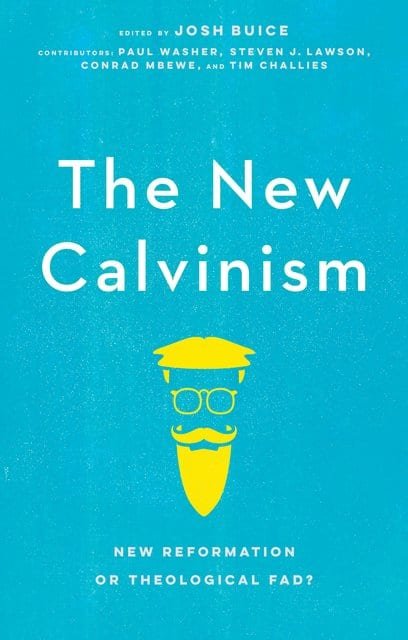 “Calvinism is back,” writes David Van Biema, in a Time Magazine article, entitled ‘The New Calvinism.’ The featured article, which was written in 2009 was included in a list of “Ten Ideas Changing the World Right Now.” That’s quite a claim for a secular magazine to make, yet the article tapped into a trend that has been and continues to shake up the evangelical world. The New Calvinism, edited by Josh Buice attempts to evaluate the so-called ‘new Calvinism’ and sets out to determine whether we are on the brink of a new reformation or if this popular doctrinal movement is only a theological fad.

To be fair, it would be important to note that the authors of The New Calvinism are committed to biblical Calvinism. Each contributor, including Josh Buice, Paul Washer, Steven Lawson, Conrad MBewe, and Tim Challies are convinced about the great realities that were recovered by the sixteenth-century Reformers, namely, that sinners are saved by grace alone, through faith alone, in Christ alone, on the Word of God alone, for the glory of God alone.

Each contributor speaks favorably about the new Calvinism, but each brings a set of concerns as well. Opponents of Reformed theology will not likely be convinced by the convictions of these essays. But those who are committed Calvinists will be challenged by the warnings in this powerful little book.

The topics include Sola Scriptura, the doctrine of the church, sanctification, spiritual power, and discernment. The contributors rightly challenge some of the abuses which have surfaced in some churches. After challenging these pitfalls, the authors provide biblical correctives, which will ensure a path forward that honors God.

This volume honors the best of historic Calvinism and treasures a biblical tradition that was recovered during the Reformation and is being rediscovered in our times. The authors are charitable and level-headed in their critiques – but most importantly, each one clings to the Sola Scriptura principle. Indeed, “Calvinism is back.” Our responsibility is to guard the truth and to and remain faithful to the timeless principles of God’s Word.