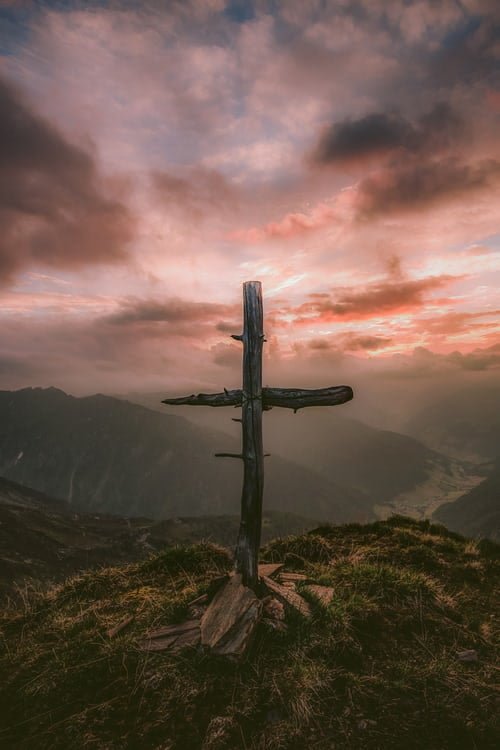 I don’t know about you, but I feel like I haven’t seen a miracle in a long while.  Don’t get me wrong.  I know full well that this feeling is not because God isn’t performing miracles and transforming lives.  Instead, it is mostly because I often fail to “Lift my eyes to the hills” and am drowning in “civilian affairs” to even notice what God is doing or wants to do through me.  And while I am often self-absorbed, COVID hasn’t helped.

I’ll admit, this last year has left me disheartened.  Just like many other believers, my mind has been more focused on shutdowns, masks, and the election than spiritual matters.  Spending every day in a high school has intensified these issues rather than  assuaged them.  Of course, teenagers care about these things.  Their lives have been affected also, in ways many of us don’t realize.  Not surprisingly, they disagree just as much as adults do.

Recently, at the end of class, one student was telling me about her grandfather who was the “longest held” prisoner of war in Japan during WWII.  I immediately thought of a memorable book about a soldier who was also held by Japan and said, “I don’t remember the name of the book (Unbroken),” and I actually didn’t at the time, “but I read one a few years ago about an Olympic runner who was treated brutally in Japan.  In this book, he returns to Japan to meet and forgive his most vicious captor.”

“They deserve to die!”

As I calmly walked away, I was reminded of a video I came across on Facebook this summer. In the midst of the BLM protests and riots, a small town media group filmed a story of a black man framed by a cop for selling drugs.  In the aftermath of the man gaining his freedom and the cop losing, well, everything, they ended up working together and becoming not only friends, but brothers in a Christian rehabilitation program.  What happened?  In short, because of the Holy Spirit’s miraculous work in their lives, the falsely accused man forgave his oppressor.

These two seemingly insignificant incidents left me with a reminder, a reminder that the gospel is still unique.  Even in a world that can deal with almost any difficult situation with self-help, therapy or medication, forgiveness is a miracle.  Why would the oppressed do something like that-give their oppressor a free pass?

The truth we all know but fail to admit is that we have all been the oppressor. We have all turned a blind eye, neglected someone in need, even hated or bullied someone.  So, as society yells at those who are oppressive, our inner oppressor is crying out, begging to be forgiven, the only true rest.

The Bible doesn’t tell us any differently. Consider this small sampling of the many verses emphasizing our sin:

The miracle? The revolutionary truth that “He (God) does not deal with use according to our sins, nor repay us according to our iniquities . . . as far as the east is from the west, so far does he remove our transgressions from us.” Psalm 103:10-12 enables us to forgive others.  Not just those we really care about but those we hate.

Like the falsely accused man in the video, we are instructed to “. . . Love your enemies, (and) do good to those who hate you . . .” (Luke 6:27).  Joseph’s brothers, Saul, the centurion, Stephen’s murderers, and Christ’s crucifiers experienced this miracle, forgiveness in the face of excessive cruelty.  How easily we dismiss the power of Christ’s words, “Father forgive them, for they know not what they do” (Luke 23:34).

In a world seemingly able to explain all ills without God, forgiveness is a miracle we all take for granted. This insane act cannot be explained away by psychology or self-help.  This miracle reminds us of the crux of our faith, our need for the forgiveness of a holy God, and shocks the world, a world that cannot explain how a society that has “progressed” so much can still exhibit such hatred and cruelty.

Shame on us for even considering that we can even begin to fight hate and find true reconciliation without the miracle of gospel forgiveness. 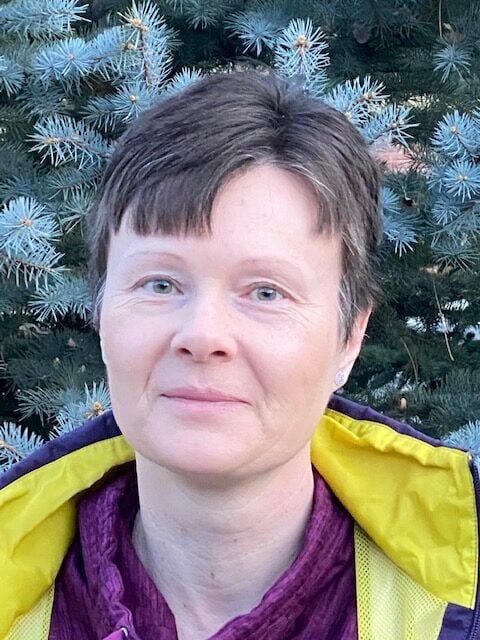 Jessica Roan is wife, mother, teacher and writer.  She has taught English for 22 years and has been published in enCourage blog and Motherwell.  She and her husband live in Montana with their two sons, 13 and 11. She writes at Carried Along.