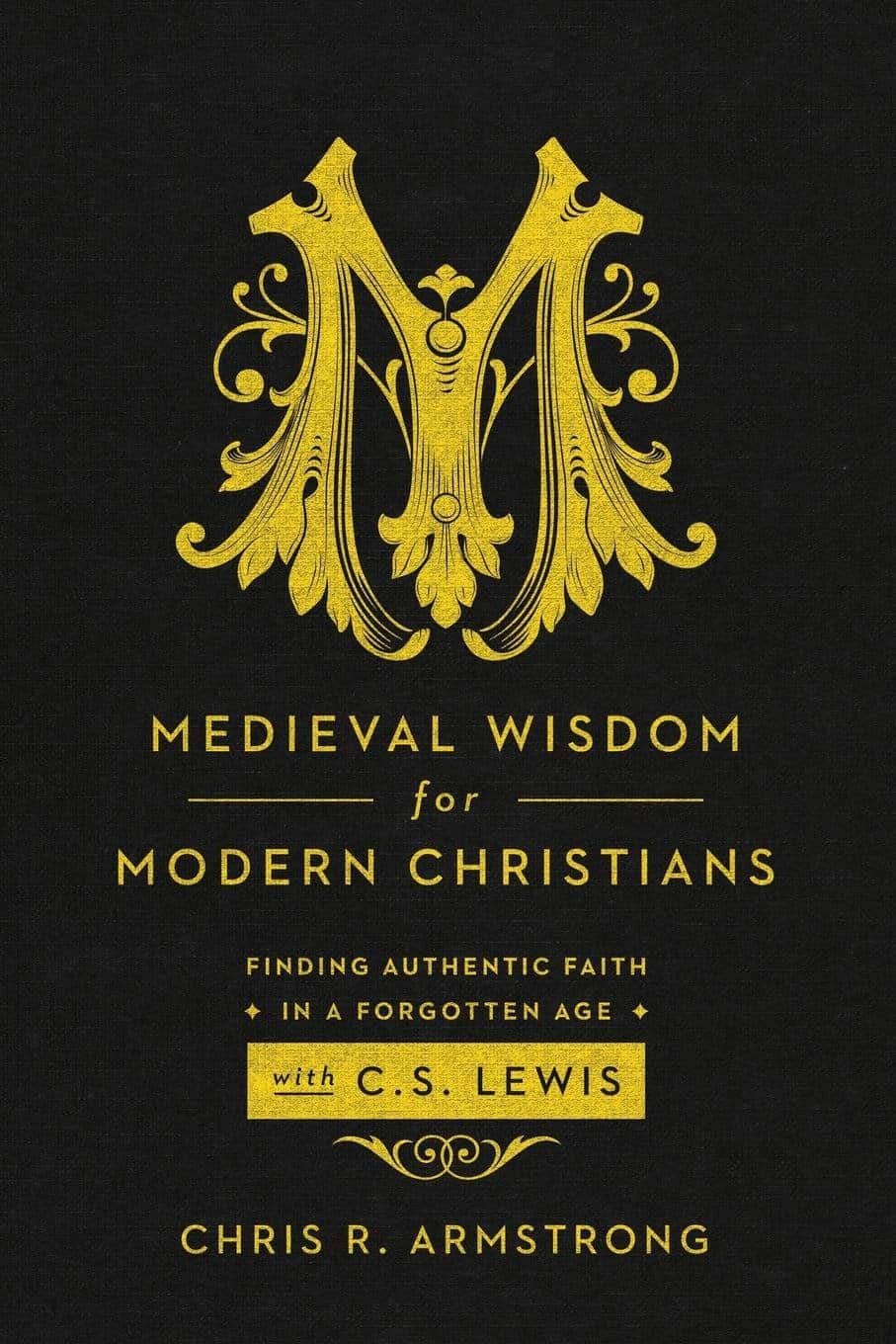 Like many evangelicals, I was introduced to C.S. Lewis through his Narnian Chronicles as a child, and it was this trust in Lewis that led me to choose his Mere Christianity as my first foray into apologetics. I later explored my faith through his Screwtape Letters and The Great Divorce, and eventually enjoyed many of his lesser known works.

Chris Armstrong is right to assume that many Christians will consider Lewis a trusted guide to follow just about anywhere. In Medieval Wisdom for Modern Christians, Armstrong presents an engaging overview of what the medieval church got right, using Lewis’ enthusiasm for medievalism to help us see the relevance of this era so underappreciated by evangelicals.

The most inviting kinds of history books offer a cogent synopsis of the features of our era and introduce what we can learn from the historical era being studied. In his first chapter, Armstrong diagnoses modern American evangelicalism with a case of “immediatism” which includes three distinct features: first, a kind of “chronological snobbery” (to use a Lewis term) that prioritizes novelty; second, a “pressurized pragmatism” which prioritizes quick fixes; third, a resistance to all “mediating traditions and interpretations.” To these, Armstrong adds a fourth definition which is the evangelical belief that we can “go straight to the throne of God and receive both a direct and emotion-inflected sense of God’s presence and clear, divine answers to our questions and problems.” Reading his introductory chapter, I felt like I was understanding my evangelical era for the first time. He examines the forces that shaped my expectations for faith with a penetrating honesty.

The second chapter captures Lewis’ influence on the modern era and explains how he was influenced by the medieval era. Armstrong is a masterful writer. His sentences are precise and even playful, never burdened by the weight of his copious research. Studying a historical period through the perspective of an intermediary writer doesn’t sound like a straightforward task, but Armstrong’s writing makes it seem as if it were. The highest praise I can give for a book is that it has a steady, strong momentum that draws readers forward. Armstrong lays out a strong argument for why we need to listen to medieval tradition, and his writing invites readers forward into a time period that can cause some trepidation for post-reformation believers. With chapters with titles like “Getting Earthy” and “Getting Passionate,” Armstrong brings the medieval time period to life with Lewis’ enthusiasm and his own. I was captivated.

Of many reasons to celebrate our medieval ancestors, one that stood out to me was that the medieval time period gave us the foundation of our modern hospital system. Although we may not see much mercy in the complex billing system we’ve developed, hospitals were originally an act of mercy that grew out of the hearts of monks who wanted a way to organize their generosity and to demonstrate that they valued both the physical and spiritual dimensions of illness. I was moved by the detailed description of bedside vigils surrounding dying patients with prayer and singing. The medieval era may have had its own shortcomings, like any era, but Armstrong makes a compelling case that their strengths can help supplement our own era’s shortcomings.

Case in point, our era seems more consumed by curing cancer than we are with comforting cancer patients. Armstrong quotes Lewis who accused the people of his time of “assuming that the great permanent miseries of human life must be curable if only we can find the right cure.” Instead, Lewis borrows wisdom from the medievals who recognized that “the best results are obtained by people who work quietly away at limited objectives” like showing mercy to the sick and the dying.

Perhaps people who read history more frequently than I do recognize this experience, but this book offered me a contrast by which to better understand my own era. I could see sharp lines between the sacramental, symbolic medieval understanding of the world and the individualist, rationalist modern understanding of the world. Lewis was delighted to discover a “coherent world with a coherent worldview” in the medieval tradition, and Armstrong conveys that delight to his readers through this book. 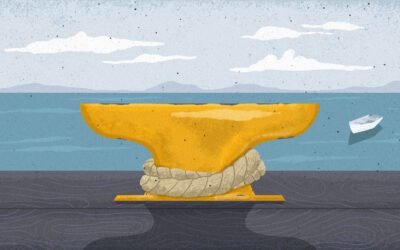 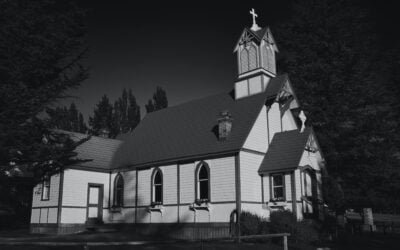 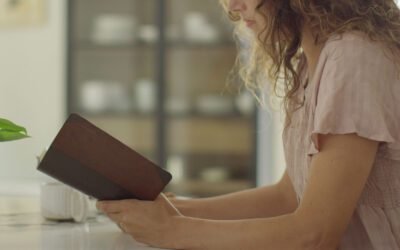