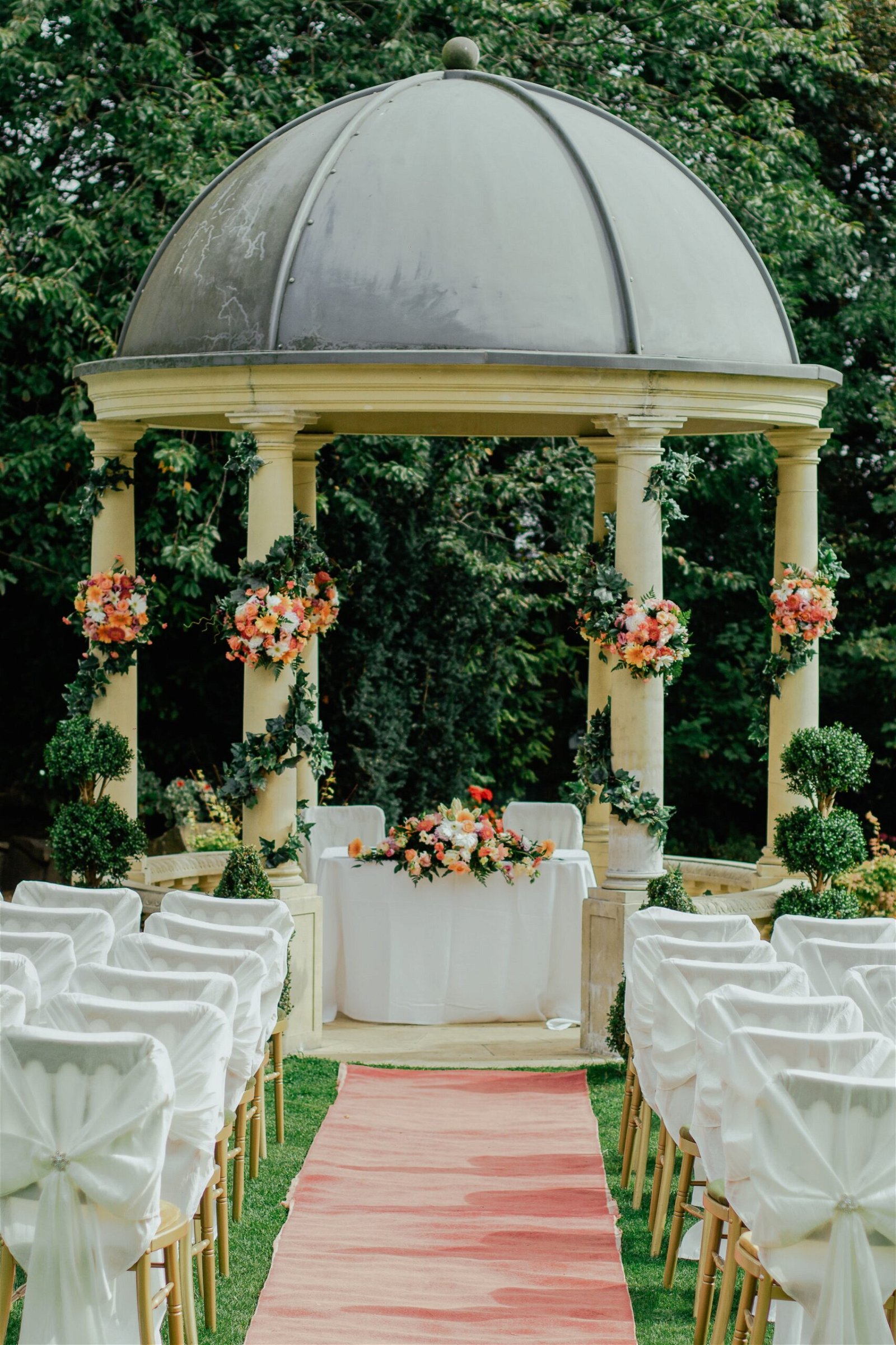 A restless stirring buzzed among the wedding guests. Their cups still held a pink tinge, a monument to once-brimming wine, but some time had passed since the attendants had been around with refills. The rumblings throughout the celebration, however, did not compare to the panic behind the scenes. One guest, a local Galilean housewife returned from her investigation into the matter, her grim suspicions confirmed.

“They have no more wine.” She told her grown son, with a sigh.

Rotating a stiff shoulder from the week’s work, the carpenter handled the news with a characteristic calm. “What does this have to do with me?” he said with a grin.

She recognized the gleam in her son’s eyes, a telltale sign he had a plan to handle the situation. He followed her to the back room where the servants stood scrambling to improvise over the empty wine jars. “Do whatever he tells you,” she told them, gesturing to her son.

“Fill the jars to the brim with water.” Jesus spoke with calm confidence. The servants obeyed. “Now draw some out, and serve it to the master of the banquet.”

The servants looked to Mary with alarm. Surely, his instructions were madness.  Nonetheless, with a firm nod of her head, she persuaded them to stay the course. With trembling hands, a servant carried the cup to the master of the banquet.

We all know how the story ends. The jars of miracle wine made such a splash at this wedding that the master of the banquet commended the bridegroom on his unusual choice to save the best wine for last. (I like to imagine Jesus and Mary giving each other a sort of first-century air high-five across the room after news of that comment was made.). This story also paints a lesser-known portrait of the mother of Jesus. 30 years have passed since that young teenage mom held a wriggling child in a stable. Now, approaching middle age, we see Mary and her grown son in a social setting, forced into the role of makeshift bartenders. John 2 tells this story, the first of Jesus’ public miracles. What is, perhaps, more intriguing than the miracle itself, is the unwavering faith of Mary in the midst of significant social risk. Yet, Mary believed enough to tell the servants: “do whatever he tells you.”

Unlike Mary, Christians today have the advantage of hindsight. We know the end of the story of Jesus, and we have four Gospels worth of miraculous accounts. Yet, there are times when we still wouldn’t have the faith to say “do whatever he tells you” without question. Where did Mary’s faith come from? Certainly she had her questions and doubts over the years. However, Mary also invested in a slow fortifying of her faith through believing, pondering, and treasuring.

Mary first appears in Scripture as a young, simple girl from Galilee, receiving the alarming news of her newfound status as a pregnant virgin. She also hears the miraculous news that the child she is carrying is the son of God and the promised savior. Remarkably, Mary’s response is to believe. “Let it be to me according to your word” (Luke 1:38). Later, upon visiting her older relative, Elizabeth, also pregnant against impossible odds, she receives an unusual benediction. Elizabeth greets her by saying, “And blessed is she who believed that there would be a fulfillment of what was spoken to her from the Lord” (Luke 1:45, emphasis added). At no point in time were the answers ever spelled out for Mary explicitly, but, nonetheless, she responded in simple, beautiful belief.

This is a familiar story, and Mary stars in most Biblical meditations November through December. However let’s take a look at a few vignettes starring postpartum Mary, the January and February edition, if you will.

First, the Shepherds have just visited the new family having heard the good news heralded by a heavenly choir. “But Mary treasured up all these things, pondering them in her heart” (Luke 2:19). After a socially tumultuous and disgraceful pregnancy, followed by a confusing and disheartening labor and delivery, a group of shepherds visit. When their words and actions further affirm the deity and kingship of her child’s identity, Mary responds in pondering and treasuring.

Then, when the baby is eight days old, his parents take him to the temple to circumcise him, and there they meet two aged saints, Simeon and Anna, who have been waiting faithfully for the promised Messiah. Simeon praises the Lord, declaring the newborn to be the answer to his prayers. “And his father and his mother marveled at what was said about him” (Luke 2:33). More pondering. More treasuring.

12 years later, Mary finds herself living every parent’s nightmare as the pre-teen Jesus disappears in Jerusalem. After three days frantically searching they find him sitting with the temple teachers. The religious leaders are spellbound by his understanding, and as his frazzled parents scold him for his absence he calmly asks, “Why were you looking for me? Did you not know that I must be in my Father’s house?’” (Luke 2:49). And again verse 51 states: “His mother treasured all these things in her heart.” She did not always fully understand the circumstances in which she found herself, but she believed the words of God, she pondered the work of God and treasured all these things in her heart. 30 years of believing, treasuring and pondering produced a woman who would stand up at a wedding next to her son and say with confidence “do whatever he tells you.’

Christians today have much to learn from Mary’s example. The mind may possess knowledge about God, know the right theological answers, and maybe even recite scripture, but how often does that translate to tangible, heartfelt belief? In our busy lives with smartphones buzzing and task lists pressing, how often do we take time to ponder? When we see God at work are we quick to forget, or do we take meaningful steps to treasure? There’s no guarantee we will understand everything that comes our way. Actually, we will more likely have questions about most circumstances. However, like Mary, we can believe the words of God.

Believing the words of God requires first knowing the words of God. We must seek out promises found in Scripture, like a treasure hunt of truth. Like Mary we can also ponder. We can obey the gentle words of God in Psalm 46: “Be still and know that I am God” and allow the truths we find in Scripture to permeate our hearts. Living in light of these truths will inform life’s circumstances, enabling us to spot the hand of God at work, and when the divine fingerprints appear we can ponder His faithfulness. Finally, like Mary we can treasure all these things, not moving on hastily or rushing on to the next moment, but cherishing, keeping, and remembering. Storing up of treasures like this invests in a future of faith, enabling a trust and confidence in our most trustworthy Savior. 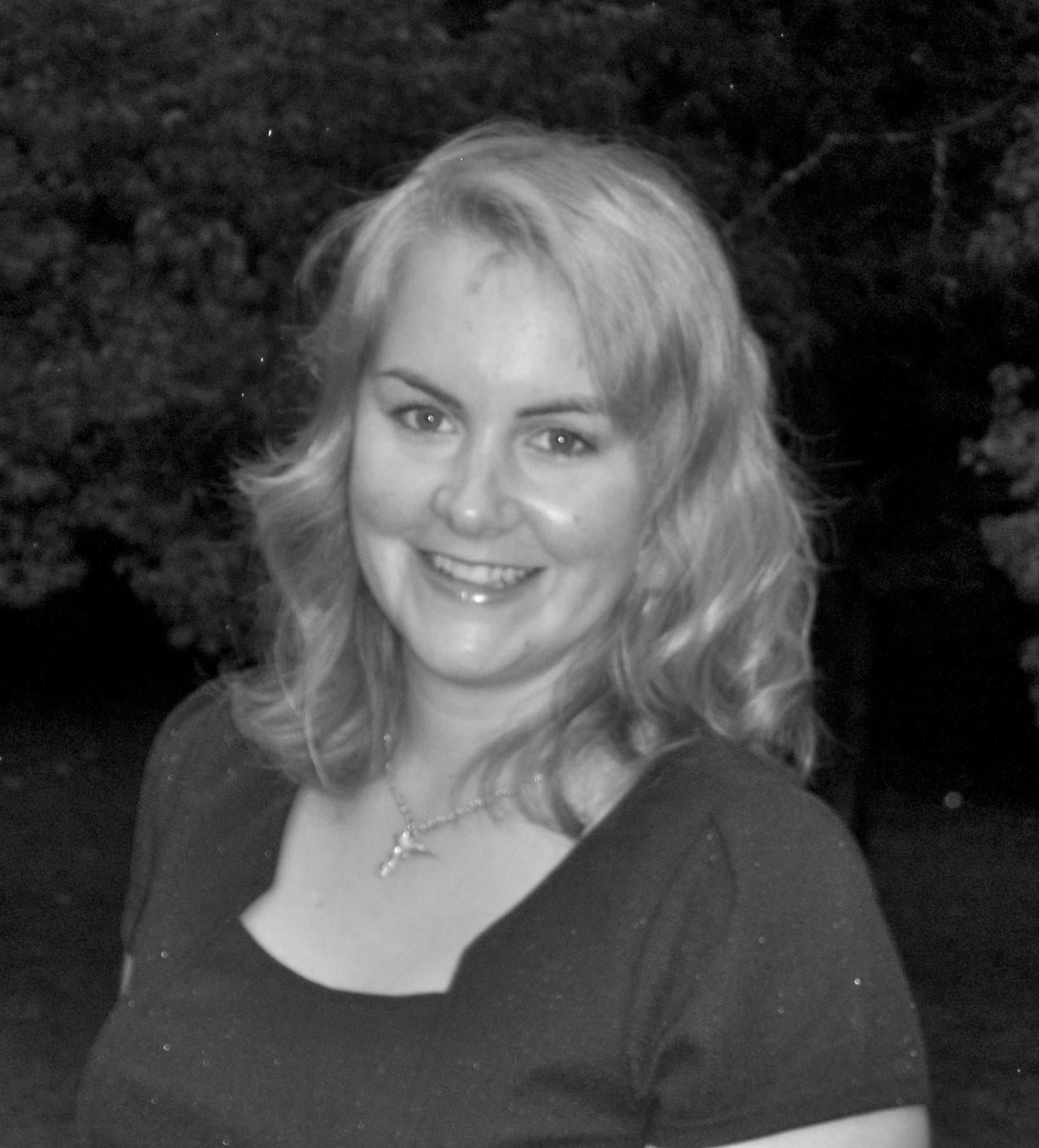