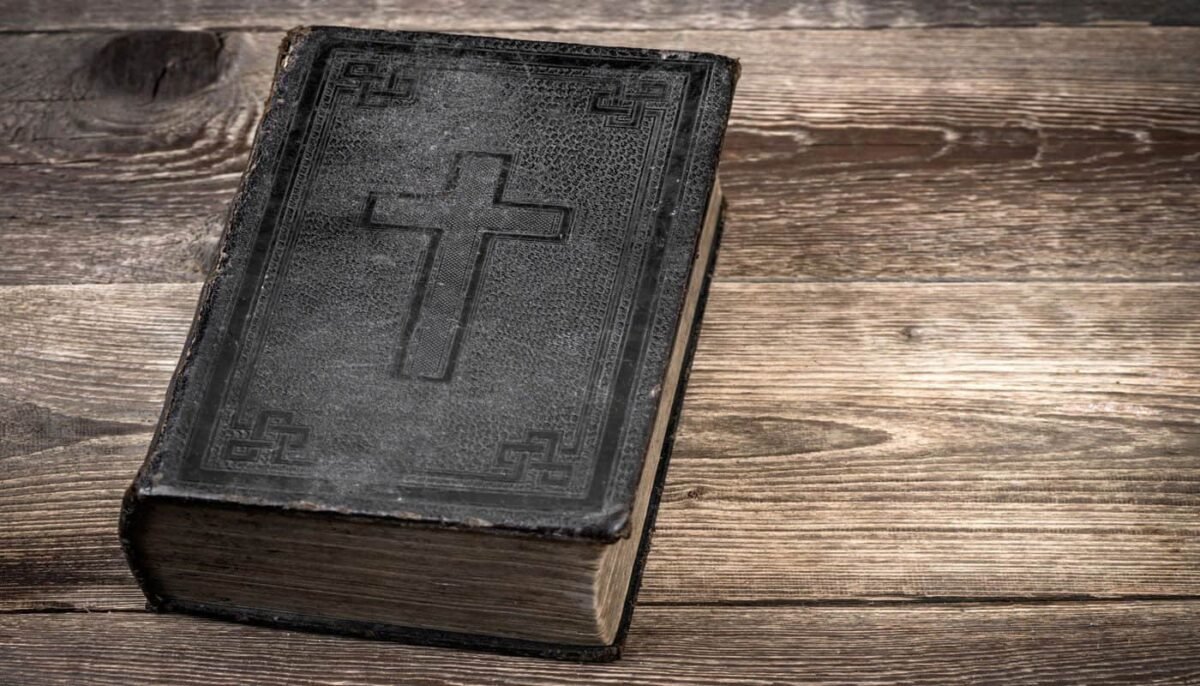 Learning from the Life and Death of Stephen from Crossway on Vimeo.

He’s introduced to us as a man who is full of faith and the Holy Spirit. He’s full of grace. He’s doing miracles, so he’s a man who’s truly living out the faith he claims, and he’s living it out in boldness.

He’s there, it says, in the Synagogue of the Freedmen—which is a Greek-speaking synagogue—and he’s being challenged. Evidently, Stephen is suggesting that you don’t really need the whole temple system anymore because the true temple has come in Jesus himself. You don’t really need to keep offering sacrifices week-by-week at the temple, and you don’t have to live expecting that you’re going to be saved through your keeping of the law.

The synagogue leaders will have nothing of it. It makes them so mad they take up stones to begin to kill him. We see something here in this disciple Stephen. If you’re like me, you look at him, and you think to yourself, Whoa, that’s the kind of disciple I want to be. I want to live like Stephen. This is the way all of us want to live and die. We want to live full of faith and the Holy Spirit.

But at the end of this story, I think to myself, I want to die like Stephen. Similar to his Master—at the very end of his life, even though he’s being treated so cruelly—Stephen is asking that those who are treating him that way would be forgiven. He’s also similar to his Master, Jesus, at the end of his life in the last words we hear him say when heaven is opened up and he can see Jesus at the right hand of God. Jesus is standing there advocating for him, and Stephen is able to say, Into your hands I commit my spirit.

This is the way all of us want to live and die. We want to live full of faith and the Holy Spirit. We want to live boldly, preaching the gospel; and then we want to die in confidence that when we take our last breath here, our next breath will be taken in his presence.

This is a guest article by Nancy Guthrie, author of Saints and Scoundrels in the Story of Jesus. This post originally appeared on crossway.org; used with permission.