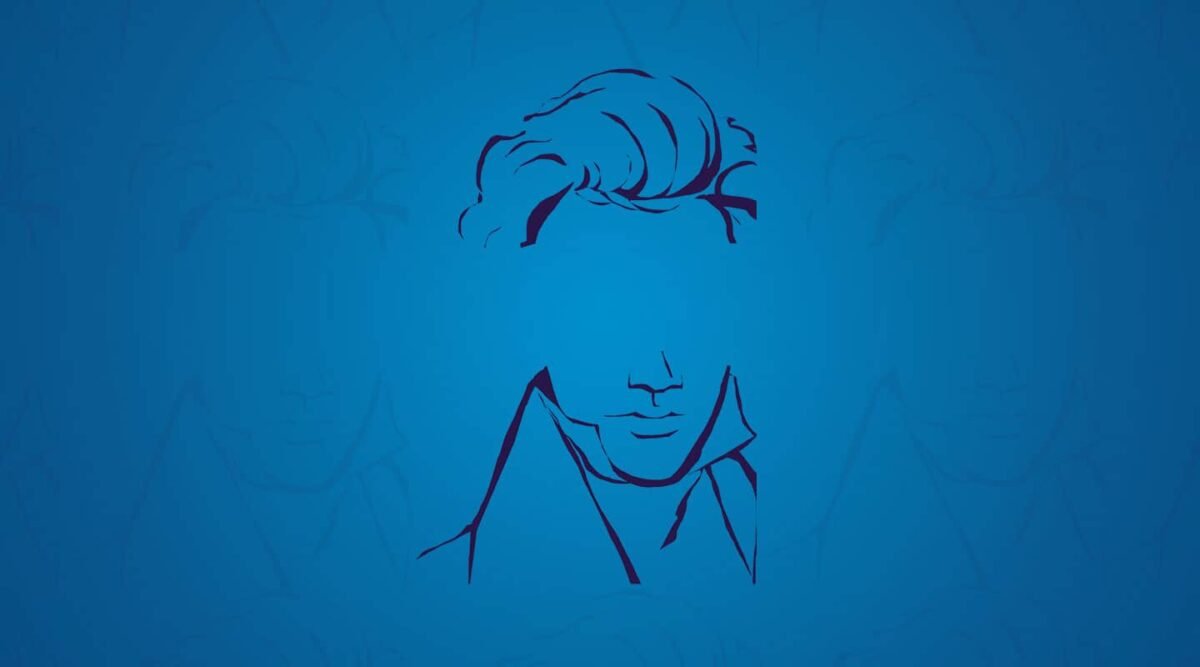 Anyone who has spent time studying philosophy has heard that famous Danish name before Kierkegaard. The influence of Kierkegaard’s work and thought is unmissable for the student to see. But for many, the name “Søren Kierkegaard” completely flies under the radar, and no one knows who he is, despite how he’s influenced so much of our cultural practices and philosophies. Even those who know Søren each see different men. Some see a lanky, ruffled, awkward man, while others see a confident, sharp thinker. Some see a man who contributed greatly to theology, others see a man who created blockades to God. The person of Kierkegaard was and continues to be polarizing. In Stephen Backhouse’s Kierkegaard: A Single Life we are forced to come face-to-face with the thinker himself, examining the various aspects of his life, painting a true-tone picture of who he was, and further, what his influence is.

This was my first time reading at length from or about Kierkegaard. I have read portions of his Sickness Unto Death, so before reading I was a bit hesitant not knowing anything about the man. But Backhouse tells stories of Kierkegaard’s life in a deeply engaging way, and novices to experts in Kierkegaard alike will find this biography very helpful, informative, and full.

Although he does not follow a strict chronological layout for the book, Backhouse does a wonderful job of organizing the book into the key components of Søren’s life, and then using many anecdotes and historical context to locate Søren for the reader. One thing I love about the biography is that it is not mere analysis, but more of a watching Søren navigate through life. It felt less like going to the observation tower and looking out, and more like a journey with S.K. himself as he wrote in his journals, met with friends, debated, and thought. I appreciated this writing style greatly.

The final chapter, “A Life Continued,” explores over 20 pages the ways in which global culture has been influenced by Søren’s works. This was particularly interesting, as Backhouse not only presented the real Kierkegaard but also labored to show us the power of his influence. We read stories of Nietzsche encountering his books, Dietrich Bonhoeffer building nearly a whole ministry on the “cheap grace” concept derived from Søren, Camus acknowledging his importance in his life, even Martin Luther King Jr. pointing to his work.

The truth is, we could all learn from what Kierkegaard had to say. It is astounding to think that Bonhoeffer and Nietzsche alike benefitted from his works! But that goes to show how important Kierkegaard’s works are (which, by the way, broken down in summary fashion at the end of the book, a major plus from Backhouse’s book). Kierkegaard: A Single Life is a great combination of an insightful biography, fresh perspective, and accessible.