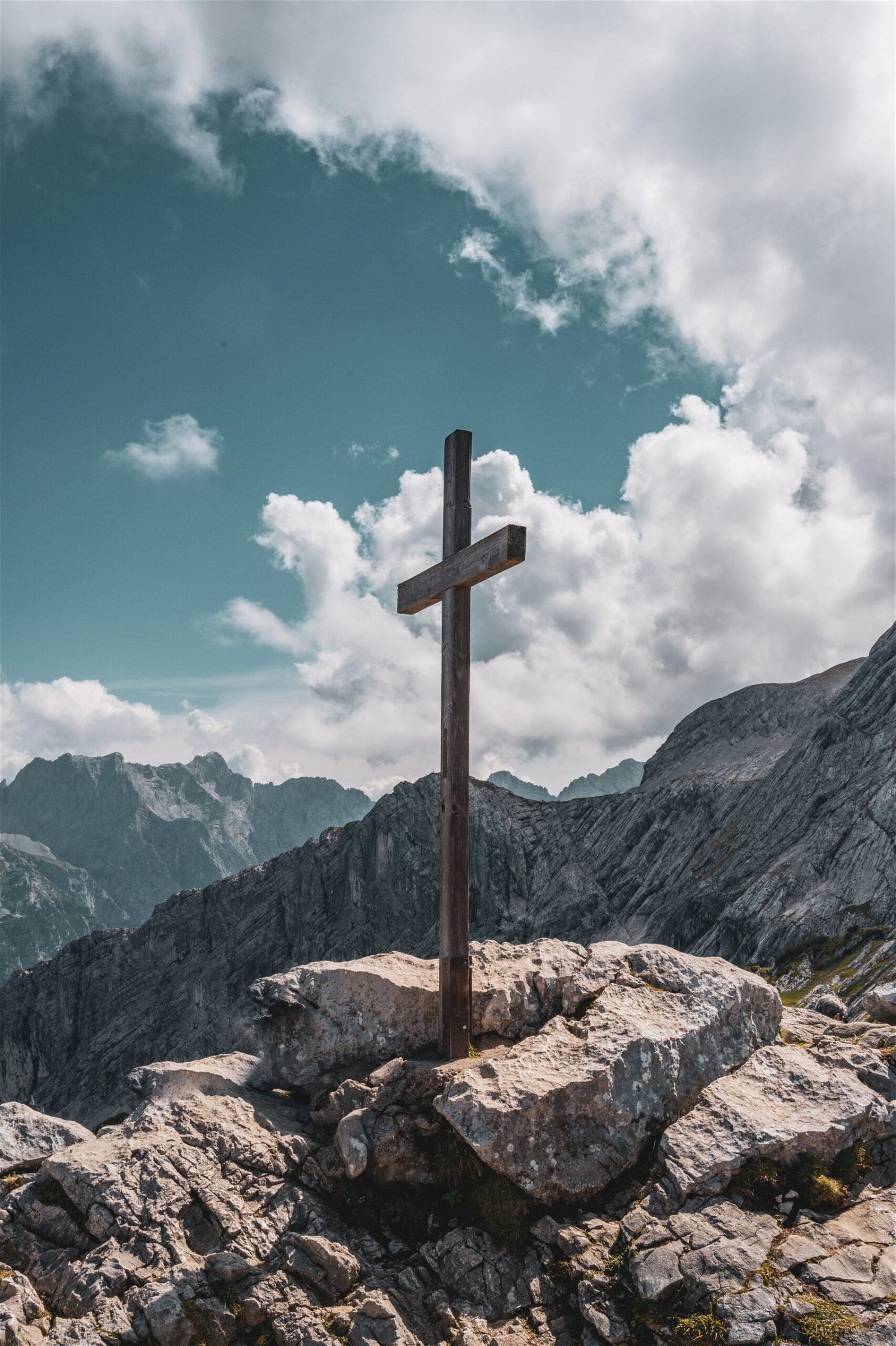 Kicking Guilt out of Generosity

Guilt drives most superheroes. In “Captain America: Civil War,” Tony Stark (Iron Man) generously funds the Sr. projects for every MIT student. One character is blown away and responds, “Tony, so generous!” But another character cuts to Tony’s heart when she reminds him generosity has a close correlation to guilt. Her son died during Stark’s previous battle, collateral damage. She sees Tony’s deep pockets attempting to pay off a deep well of guilt. Many of us, likewise, find our generosity buried under guilt.

Christian generosity, rooted in God, is different. It’s not driven by guilt but moved by love. God’s generosity shines brightest in the gospel, “He who did not spare his own Son but gave him up for us all, how will he not also with him graciously give us all things?” (Ro 8:32). God gave us what is most precious to him in giving his Son. Behind this generosity was love and grace, not guilt (John 3:16). We wear the image of this generous God, so there will gravitate towards generosity as we know God deeper.

When the Jerusalem church needed financial help, other churches stepped up. The church in Corinth prepared a gift to send with Paul. Before picking it up, Paul goes to Macedonia to get their gift and is so encouraged that he writes about them to Corinth. He says, “they gave according to their means, as I can testify, and beyond their means, of their own accord” (2 Co 8:3). Guilt did not twist their arm; they gave because they wanted to. Love compelled them to give. Paul wants this to be true of Corinth as well. “I say this not as a command, but to prove by the earnestness of others that your love also is genuine” (2 Co 8:8). The force moving their gift must be “the grace of our Lord Jesus Christ, that though he was rich, yet for your sake he became poor so that you by his poverty might become rich” (2 Co 8:9). Generosity is about displaying the gospel, not digging out of our guilt.

Jesus went to the cross because of love. Hip Hop artist, Ambassador says it well in his song It was Love– “It was love – that made Him bleed and cling to a tree, nailed just for you and nailed just for me.” He saves because he loves. We reflect this generosity when we don’t give because we have to but because we love to.

Our opportunities for generosity will come at a cost. The Macedonian Christians gave even in extreme poverty (2 Co 8:2). Giving stretched them financially, but they trusted the generosity of God, who promises to provide all we need (Rom 8:32). Take advantage of the opportunities God gives for you to show generosity, and you will see, more clearly than ever before, the depth of God’s generosity (Jas 1:5).

Scott is pastor at Northminster Baptist Church in Toronto. He has a degree from the Antioch School of Church Planting and Leadership Development, a church-based ministry training and enjoys writing, reading, watching superhero movies, having fun with his kids, and dinner dates with his wife.