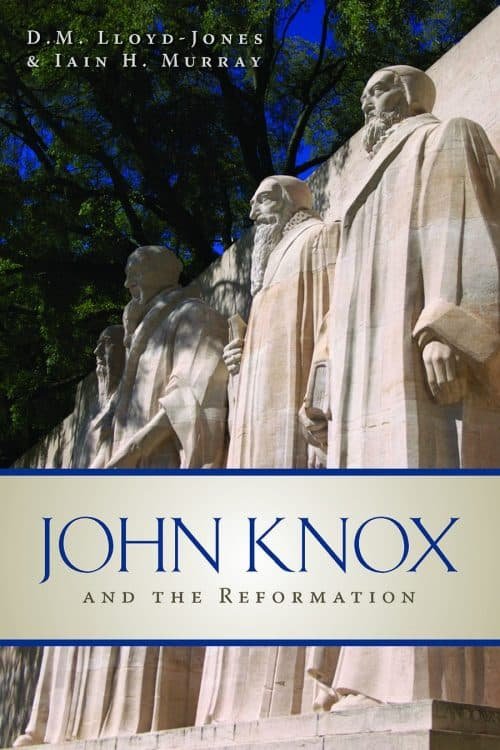 “The fact is that you simply cannot understand the history of Scotland unless you know something about the Protestant Reformation. It is the key to the understanding of the history of your great country in the last four hundred years.” So said, Martyn Lloyd-Jones in his short work, John Knox and the Reformation.

Lloyd-Jones and Iain Murray combine forces to commend the life and ministry of John Knox in a book that should be read by young and old alike.

Lloyd-Jones sets the context for the Protestant Reformation and alerts readers to the cultural and theological landscape that God sovereignly placed John Knox. Lloyd-Jones considers Knox to be the founder of Puritanism and makes a cogent case for this thesis.

Knox is painted as a man of ability, energy, and shrewdness. He was a godly man; an original thinker; a man filled with courage. These combined qualities helped propel him onto a stage in world history that shaped a nation for the glory of God.

Murray’s contribution to this volume is more specific in nature as he discusses how God prepared Knox to serve in the Scottish Reformation. Murray maintains: