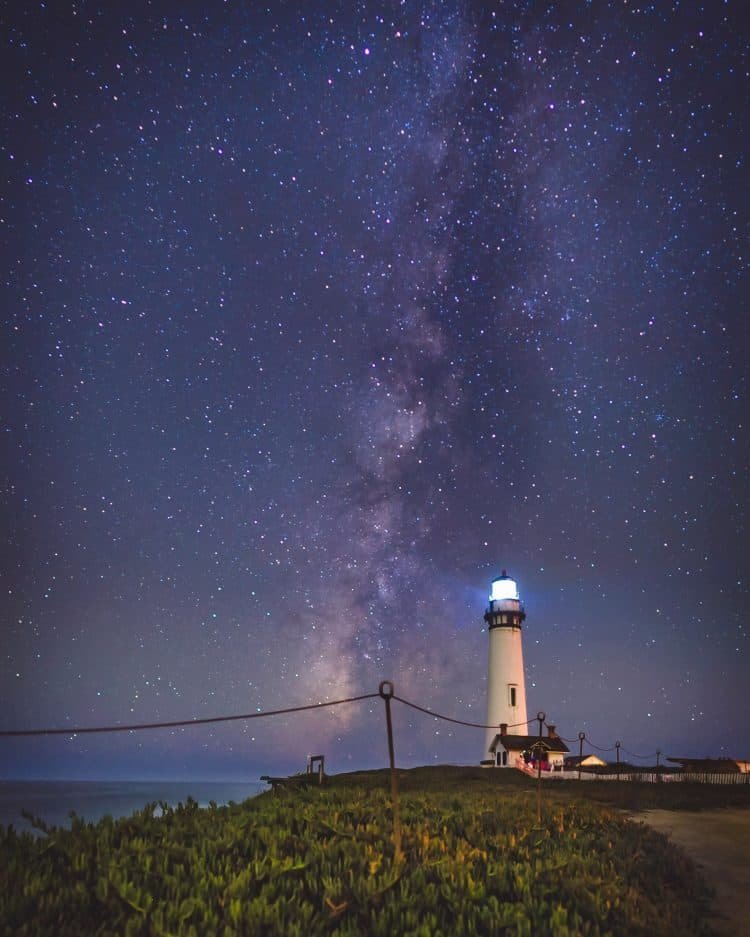 John opens his gospel with a bold, plain declaration of the eternal and creating Word of God (verses 1 to 3). When he continues by telling us that this Word was made flesh, lived among us, displayed the glory of God, and was full of grace and truth (verse 14) it becomes evident who John has in mind.

Yet, in case there is still any doubt left, he frankly names him and his mission in verse 17: “grace and truth came through Jesus Christ.” And finally, in verse 18, John also explains why “the Word” is such an apt euphemism for Jesus Christ: the Son has come to “make known” (declare, tell, expound) the Father. Jesus is the perfect expression of his perfect Father, come to this earth to communicate the mind and heart of God.

Interestingly, however, in the middle of describing the attributes and actions of “the Word,” John switches, in verses 4 to 13, to an entirely different analogy or metaphor for Jesus: he calls him “the Light.” Yet it is not really that different when we think about it. Both images—Word and Light—illustrate the revelation and illumination that Jesus Christ was, in his person and in his work, to a dark and ignorant world.

The Light In the Darkness

“Light” is a consistent theme throughout John’s gospel, introduced here in the opening verses of the first chapter, and then used some 24 times throughout the book. It is evident Jesus was claiming to be and do far more than merely a good teacher or example.

Jesus did not just want to talk about the light, like Plato, or invent his own light, like Edison, or meditate about how to achieve light, like Buddha. Jesus declared himself to be the Light, the only light this dark world will ever know.

The Light To the World

Although John the Baptist was a powerful figure and an influential preacher, the apostle John is unmistakable and emphatic that John was not the great Light himself, although he did come to lead others to the light of Jesus Christ: “He came as a witness, to bear witness about the light, that all might believe through him” (1:7). John goes on to explain that Jesus himself was “the true light, which gives light to everyone” (1:9).

The fact that the light of Christ was for “all” and would shine into every corner of the world was certainly news to the proud Jewish leaders, who thought the Messiah—when he came to crush Israel’s political enemies—would be a national hero. The depth and scope of the plan of God’s salvation had not even occurred to their prejudiced and materialistic minds.

We can make the same mistake, can’t we? When we look at a person’s skin color, economic status, or cultural background and make assumptions about his or her as a candidate for salvation, we are making the same mistake the Jewish leaders made. We are assuming that Jesus is only a savior for people who are like us. You may not think of terms of Jesus’ salvation being only “Jewish,” but you are limiting Jesus’ salvation to being only “you-ish”!

Like John the Baptist, we should be witnesses of the Light, that everyone through him might believe. And now, in Christ, we are not only witness to the Light but ambassadors, walking examples, of the Light: “You are the light of the world” (Matthew 5:14). We are not so much like moons of God’s sun as we are solar panels. We are designed to soak the light in ourselves, and then it empowers us and is meant to energize others through us.

Every time you flip the switch in a pitch-black room, drive with your headlights through a dark night, sit around a fire at a campsite, or watch the sunrise in the morning—Jesus would have you consider how important light is and that he alone is the source of light. And in doing so, we should embrace him—whether for the first time or all over again—as the light to our own world.

Jesus is the only joy that will disperse the gloomy darkness in the room of your heart, the headlights to guide you through the hairpins turns of every decision you make, the illumination you need in the wilderness of man-made religions.

The Light with the Power

Although Jesus came into this world he created, and came as the Light to dispel the night that held this world in perpetual and complete darkness; we crucified him instead of rejoicing over him. He even came to his own chosen nation Israel, wept over Jerusalem, and yet his people did not receive him.

Yet some did receive him! Some left family and jobs and former lifestyles to give themselves utterly to the service and discipleship of Jesus Christ. Many became martyrs themselves in order to speak well of Jesus in every place they could.

What made the difference? Why did some run from the Light and others run to it? Were some better or wiser than others? No, John explains that reception to the Light is due to the power of the Light itself, not to anything good within the darkness.

The Light brings not only illumination but power, with it. This Word speaks with creation authority.

As Jesus himself says, to follow Christ is to have the light of life. Those who follow Christ have a direction for their lives and are aglow with real and lasting knowledge. They are walking in a plain path, though still difficult at times. They are given an understanding of reality that natural humanity does not possess. They know their Creator, and his face shines on them! They enjoy the benediction of Aaron: “The LORD make his face to shine upon you and be gracious to you” (Numbers 6:25).

May this be true of you today: may the light of Jesus Christ illuminate your mind and heart and every decision.