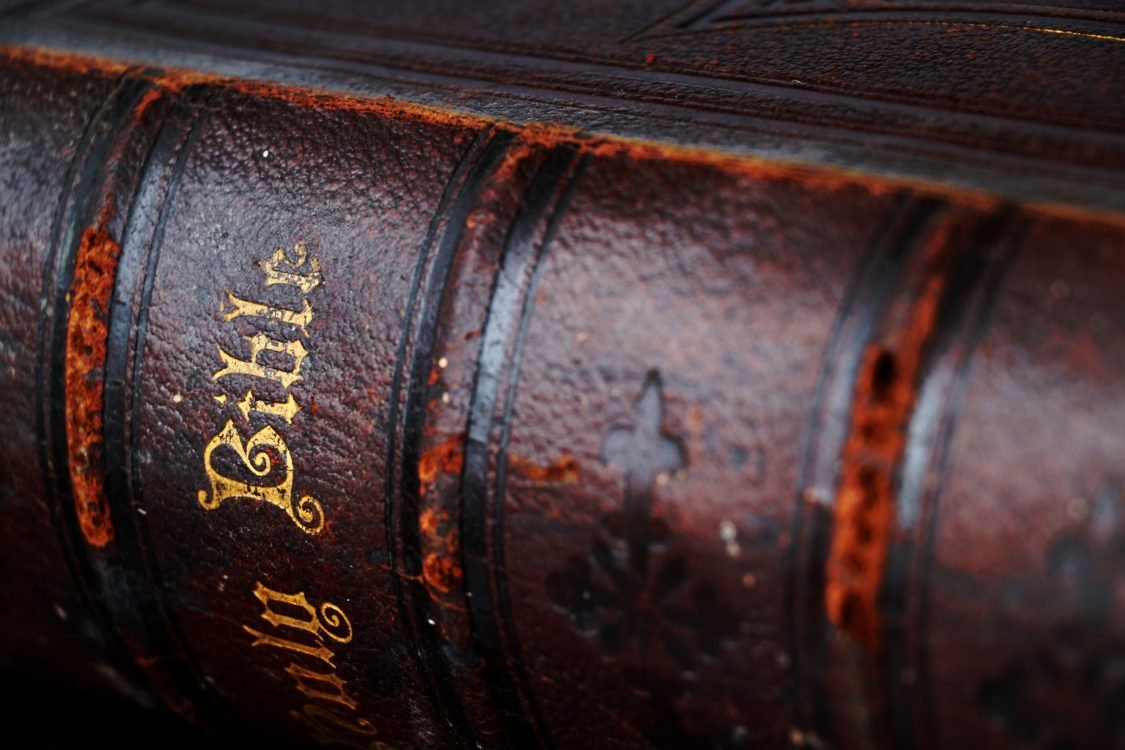 Holiness: The Beauty of Grace in the Christian
Running, as a constant motif through Romans 6, is the interplay between what is called the indicative and the imperative. In the former mode, Paul insists that God has accomplished our decisive break with sin: “We died to sin” (Romans 6:2); “our old self was crucified with him” (Romans 6:6); we are “dead to sin but alive to God” (Romans 6:11); we “have been brought from death to life” (v.13); “sin shall not be your master” (Romans 6:14); “you have been set free from sin and have become slaves of righteousness” (Romans 6:18); “you have been set free from sin and become slaves to God” (Romans 6:22).

But Paul regularly intersperses his indicatives with imperatives that make us responsible for winning the battle against sin: “Do not let sin reign” (Romans 6:12); “do not offer the parts of your body to sin but offer yourselves to God” (Romans 6:13); “For just as you once presented your members as slaves to impurity and lawlessness leading to more lawlessness, so now present your members as slaves to righteousness leading to sanctification” (Romans 6:19). The combination of these emphases presents both a theological and practical problem.

The theological problem is to combine these two so that we can achieve a coherent picture, and at the same time, do justice to Paul’s teachings on related topics. No theologian completely ignores one of these emphases or the other, but many focus on one side or the other. One popular option has been to isolate the two into separate compartments. This is the approach of the liberal theologians of the late 1800s and the early 1900s, who emphasized the ethical teaching of the Bible at the expense of its ‘religious’ teaching. What people did was severed from what they believed. At the other extreme are those who virtually subsume the imperative under the indicative. What God has done is so overwhelmingly powerful that Christian obedience becomes a kind of automatic response. It is almost as if God acts through us, removing our own responsibility for actions.

Most scholars recognize these two views as extreme and seek some way to integrate the indicative and the imperative without dismissing either one. One thing is clear in Paul’s discourse: the imperative grows out of the indicative. In Romans 6, for instance, Paul does not call on people to wage war against sin, with the hope that God will take their side and win the war for them. Throughout his teaching—and, indeed, throughout the Bible—God takes the initiative. In grace, He acts to help His people, and He asks them to respond. As the title of one of the most influential essays on this subject says, “being precedes act”. Or to use the phrase found throughout the literature: Christians are called to become what they are.

While, then, it is clear that the imperative is based on this indicative, we must be careful not to separate the two, as if our obedience is the product of our own unaided effort. Justification by faith and sanctification by struggle is the slogan that has been coined to describe this kind of view of the Christian life. We must recognize that the grace and power of God that justified us continue to be at work to sanctify us. God expects us to obey Him, but our very obedience is the product of His grace. The Puritan, Jeremiah Burroughs, put it like this: “From him Christ as from a fountain, sanctification flows into the souls of the Saints: their sanctification comes not so much from their struggling, and endeavors, and vows, and resolutions, as it comes flowing to them from their union with him.” Or to use the imagery of theologian Helmut Thielicke: “Believers are responsible to open their mouths so that they may drink from the river of sanctifying grace.”

In the practical experience of living the Christian life, we find both extremes as well. The one extreme we call legalism. In its strict sense, legalism is the effort to gain salvation by our own efforts. While some religions tends toward legalism, it is seldom found, at least in its pure form, among Christians. But more common is a softer legalism—the belief, perhaps not even clearly articulated, that we can obey God by our own efforts, or through our own program. Many well-intentioned believers fall into this trap, implicitly separating the indicative of God’s grace from the moral effort of Christians, so that the two are virtually unrelated. Self-help programs are a fad these days, and believers easily bring this human-centered perspective into their life of faith.

To guard against moralism, we must root all of our obedience in those disciplines of the Christian life that put us in touch with God’s own power: reading Scripture, worship, and prayer. It is through these means that God has promised to communicate His grace to us. We must always evaluate our own personal as well as the Church’s programs of Christian living against this test: Are they effective channels of God’s grace? No program that does not pass this test will make any real or long-lasting change in the lives of believers.

At the opposite extreme from moralism is what we might call the ‘magical’ view of the Christian life. Again, we find sincere and dedicated believers who fall into this trap. They write books, preach sermons, and present seminars, all with the primary idea that the key to the victorious Christian life is simply letting our new redeemed natures take their course. “Let go and let God” is the slogan. The indicative is given pride of place in this approach, and it is often attractively presented as an alternative to legalism or moralism. But the ‘magical’ view gives insufficient emphasis to the reality of the imperative. God commands His people to act, and the very fact that Paul’s letters are peppered with commands shows that obedience is not automatic. True, Jesus compared the believer to the tree that automatically produces good fruit. But, as one theologian has noted, people are not trees. Trees do not refuse the water that trickles down to their roots; they do not remove themselves from fertile soil to plant themselves in bad soil. People, yes even Christians, do these kinds of things.

Thus, we need to listen to, and respond to, the commands of Scripture. Particularly troublesome is the tendency of Christians to think that the indicative is all they need. If God has already given me “all things” in Christ (Romans 8:32), why do I need to bother to obey Him? As we have noted, Paul has already said in Romans 6:2 that no genuine Christian should ever think this way, for we no longer live in the realm of sin. But, Paul goes on to make clear that our enjoyment of eternal life is contingent on our obedience (Romans 8:12-13). Paul agrees with James: faith without works is dead; it cannot save (James 2:14-26).