If you’re anything like me, and you happen to wear glasses or contacts, or both, then I know you remember the day you got your first pair. Inside, a teacher’s whiteboard became immediately readable; outside, leaves and flowers were clothed with a whole new kind of beauty. Phrases like eye-opening took on new meaning. Trying to read the New Testament without knowledge of the Old Testament is like life before that first set of glasses or contacts: you know things are there, but the beautiful details are totally inaccessible.

As a former seminarian in the Reformed tradition, it pains me to think about just how many evangelicals give the OT short shrift. After all, it’s not as if the history of redemption begins in Matthew 1. No, the history of redemption begins with creation itself, and it can be traced, like a golden thread, through all the books of the Bible. Tracing the history of redemption is properly understood to be the work of biblical theologians. Even so, every Bible reader ought to possess, or be moving toward, a rudimentary understanding of the Old Testament. Without it, Jesus is merely a first-century Jew who claims to be the purveyor of “living water” (John 4:10), the manifestation of God on earth (John 5:19–47), and the master of wind, water, and feast (John 6), among other things, sound bizarre, if not outright maniacal. When read in their whole-Bible context, however, Jesus’ claims change everything.

While most evangelicals are taught or can intuit that this is true, few of us seem to spend as much time reading and studying the Old Testament as we do the New Testament. This is partly a product of evangelical Bible studies, the majority of which seem to focus on New Testament books like the Gospel of John or Paul’s letter to the church at Rome. While these books put readers face-to-face with Jesus and his teachings, and so make for good starting places in studies with new believers, or strangers to the faith, grasping the heart of these books’ life-altering truths ultimately turns on a working knowledge of the Old Testament. Let me explain.

This spring, I’ve been participating in a weekly study of the Gospel of John with a group of a dozen or so young professionals. John’s Gospel, like so much of the New Testament, is relatively easy to read. But it’s not always easy to understand—especially for those unfamiliar with the Old Testament. Take, for example, John the Baptist’s zoomorphic claim about “the Lamb of God, who takes away the sin of the world!” (John 1:29). Over the years, I’ve found that most hearers’ ears perk up here whether they’re familiar with the Old Testament or not. “Oh, that’s sweet,” they think. “John is comparing Jesus to a lamb. Maybe I should try and be meek and mild too.” But for those familiar with the Old Testament, including in this case the Passover and the typological symbol of the Paschal lamb, something else—which is altogether more beautiful—is implied in John the Baptist’s proclamation: ceremony doesn’t save you, the Savior does. Sadly, there’s really no way to grasp this beautiful reality without a working knowledge of the Old Testament.

The same can be said about Jesus’ cleansing of the Temple (John 2:13–22), healing the invalid at the pool on the Sabbath (John 5), proclaiming himself to be the bread of life (John 6:35), and Jesus’ teaching at the Feast of Booths (John 7), which my group of young professionals read and discussed last week. In John 7, he announces that the thirsty should come to him for drink during one of Israel’s holiest feasts. But he isn’t talking about handing out water bottles. He’s making himself one with God, the selfsame God who provided water from the rock at Horeb (Ex. 17:5–6).

Upon finishing the reading of John 7 aloud, our leader took us straight to verse 2: “Now the Jews’ Feast of Booths was at hand.” “What’s this all about?” he asked. After a brief discussion (in which no one mentioned the Old Testament), our leader explained that John probably included this reference to the Feast of Booths as a programming note, i.e., as a reminder about the time of year (autumn) and the impending death of Jesus (the following spring). While John may very well have included this reference to the Feast of Booths as a calendar aid in the narrative timeline (which is comparatively disjointed in John’s Gospel), readers familiar with the Old Testament cannot help but take note, first and foremost, of the claims Jesus makes rather than the changing of the leaves.

Jesus’ impending death is a critical part of the New Testament narrative, worthy of study and contemplation. But readers should not overlook what John is doing in his seventh chapter. Rather than emphasize Jesus’ impending death, John is emphasizing who Jesus is claiming to be: not merely another prophet, like Moses or Elijah, but rather the Son of Man and very Christ of God (John 7:28–29 & 37–38). Here again, there’s really no way to grasp this beautiful reality without a working knowledge of the Old Testament.

While Jesus’ claims, like those he makes in John 7, make most hearers’ ears perk up, whether they’re familiar with the Old Testament or not, knowledge of the Old Testament provides insight into the fullness and beauty of the stories about and claims of, Jesus. Without such knowledge, we’re no different than the man before he gets his first set of glasses or contacts: we know things are there, but the beautiful details are totally inaccessible. 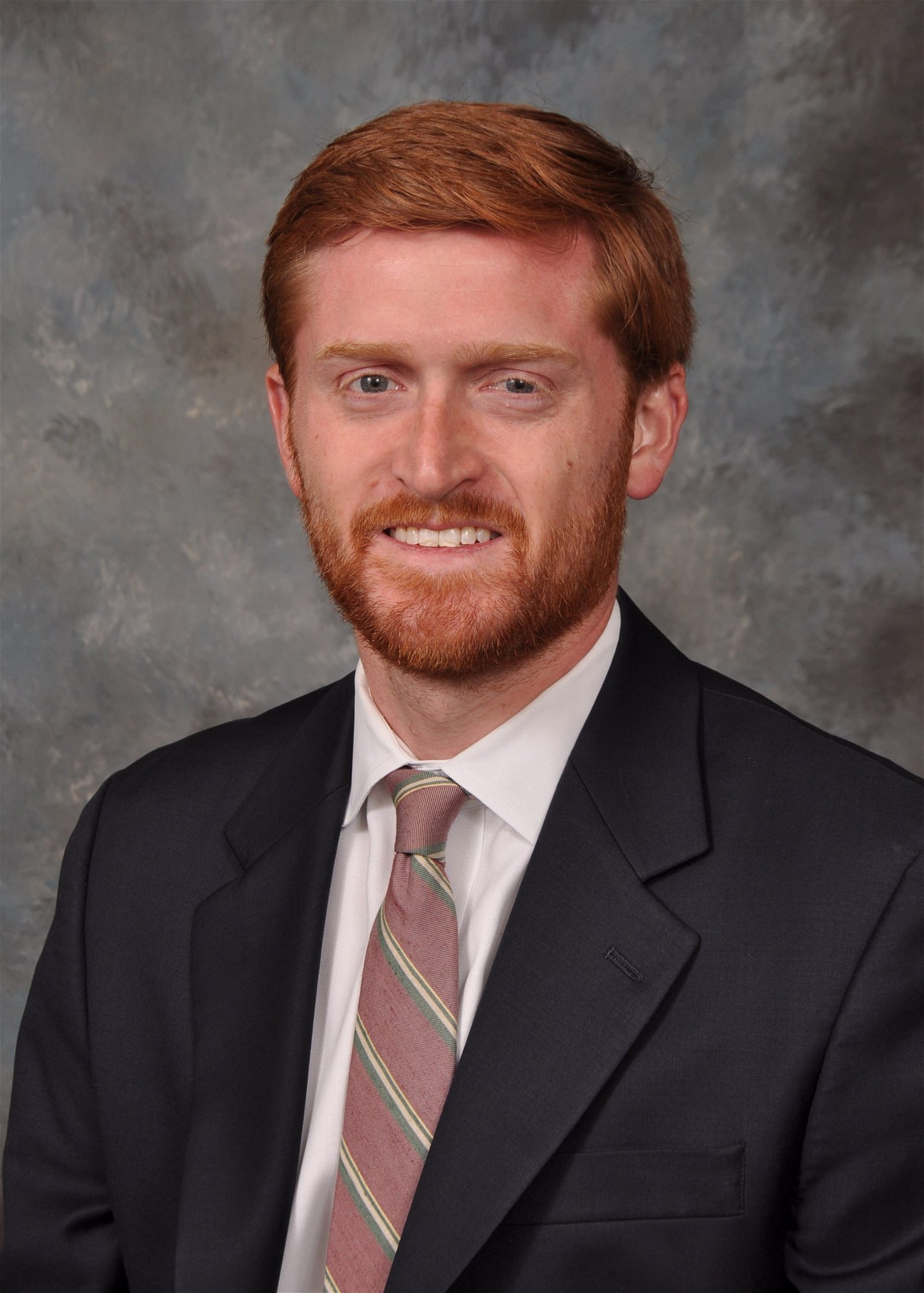 Grayson P. Walker currently works as a law clerk at the Oklahoma Court of Civil Appeals. Prior to a career in law, Grayson worked as a legislative staffer, campus minister, and middle school teacher. He holds a BA in political science and Spanish from SMU, an MA in biblical and theological studies from Knox Theological Seminary, and a JD from the University of Oklahoma College of Law.