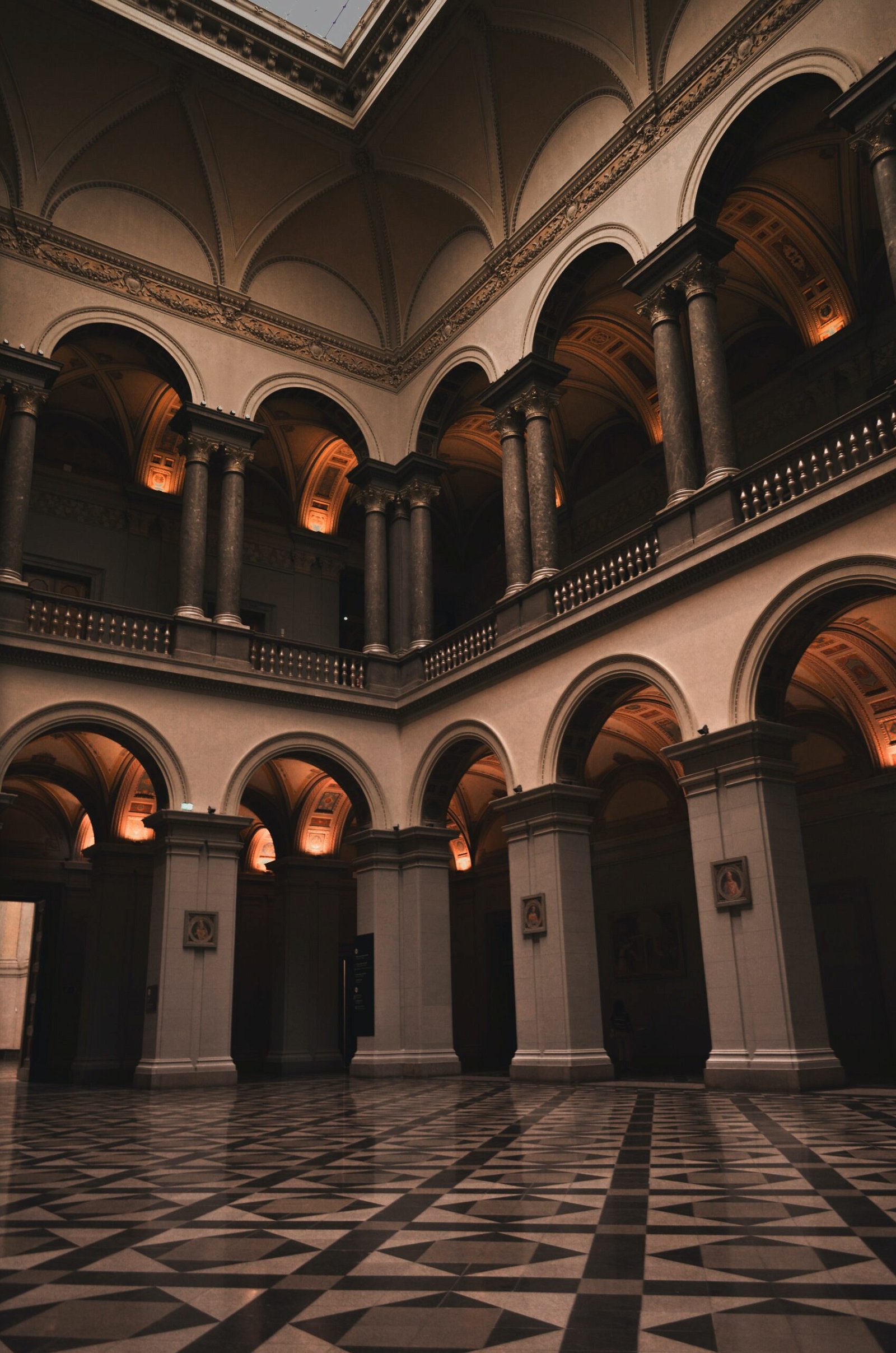 In the Hall of Heroes

Hebrews chapter eleven is one of my favorite places in Scripture. Often referred to as the “Hall of Faith,” the author recounts stories of Old Testament figures who, by faith, accomplished wondrous feats to the glory of God.

For me, Hebrews eleven is less like reading off a page and more like taking a tour through a hall of fame building. Not only does this tour inform and inspire—it teaches readers a central truth about how these biblical figures attained such high esteem. If you’ve never taken the tour, allow me to offer a preview of a trip down this hallway of heroes.

Moving past the welcome booth, you glance down at your ticket. Typed on the bottom of the stub is a definition central to the theme of the tour: “Now faith is the assurance of things hoped for, the conviction of things not seen” (Hebrews 11:1). The type of faith you’ll see today is not a vague hope grounded in wishful thinking—it is a settled confidence that God’s promises will come to pass.[1]

You make a left turn and step into a darkened hallway. It is a different sort of space—one that demands a degree of reverence. It’s silent, and the pollution of noise from the outside world to which you are accustomed makes your ears ring. Aisle lighting lines the otherwise darkened walkway. As your eyes adjust to the new room, they are immediately drawn to the hundreds—maybe thousands—of sculpted heads that populate the walls. Each bust is a representation of a hero of faith. A thousand tours would not suffice to observe each sculpture in the detail it deserves. Feeling a bit overwhelmed, you elect to focus your attention on a few figures who catch your eye.

Your first stop is at an unfamiliar male face near the entrance of the hall. The bronze color of the bust is faded—you can tell it was one of the first additions to the hall. The sculpted man’s gaze seems to look beyond you—his expression one of quiet resolve. The longer you stare, the more prevalent a thought becomes in your mind: “He knows something I don’t.” You inspect the nameplate: Abel. A nearby plaque explains the basis for this early hero’s place in the hall: “By faith Abel offered to God a more acceptable sacrifice than Cain, through which he was commended as righteous, God commending him by accepting his gifts. And through his faith, though he died, he still speaks” (Hebrews 11:4).

“He still speaks,” you whisper to yourself. “I wonder what that means.”

Shuffling past several columns of displays, you arrive at a sculpture larger than many others. Its central placement suggests it to be a main attraction for takers of the tour. Your eyes confirm your hunch: Abraham.

The patriarch’s plaque is lengthy, and you decide to focus on a few lines describing his remarkable testimony: “By faith Abraham obeyed when he was called to go out to a place that he was to receive as an inheritance. And he went out, not knowing where he was going. By faith he went to live in the land of promise, as in a foreign land, living in tents with Isaac and Jacob, heirs with him of the same promise… By faith Abraham, when he was tested, offered up Isaac, and he who had received the promises was in the act of offering up his only son, of whom it was said, ‘Through Isaac shall your offspring be named’” (Hebrews 11:8-9, 17-18).

Subsequent stops on your tour introduce more figures whose stories echo throughout the pages of Scripture. Sarah’s conception. Isaac’s blessing. Moses’ obedience. Rahab’s courage. Drab memories of felt boards and Sunday School lessons that once surrounded these people begin to fade away. Each tale materializes with strong and fresh vitality in your mind. You find yourself beginning to read the plaques aloud—not caring if other tourists overhear. Inspiration grips you as you read of the heroes “who through faith conquered kingdoms, enforced justice, obtained promises, stopped the mouths of lions, quenched the power of fire, escaped the edge of the sword, were made strong out of weakness, became mighty in war, put foreign armies to flight” (Hebrews 11:33-34).

Hours pass. You continue to speak each testimony aloud—every word captivating your senses. As you read, you note a peculiar trend: nearly every hero’s account comes accompanied with intense suffering: “They were stoned, they were sawn in two, they were killed with the sword. They went about in skins of sheep and goats, destitute, afflicted, mistreated— Others suffered mocking and flogging, and even chains and imprisonment” (Hebrews 11:36-37).

As you attempt to connect the greatness of each story with its subsequent tribulation, questions begin forming inside your mind. How did they do it? How could these heroes exhibit such exemplary faith even in the face of such horrific suffering?

Suddenly you recall Abel’s eyes at the beginning of the tour. They were fixed somewhere far off. But why?

The answer hits you unexpectedly: “These all died in faith, not having received the things promised, but having seen them and greeted them from afar, and having acknowledged that they were strangers and exiles on the earth…But as it is, they desire a better country, that is, a heavenly one. Therefore God is not ashamed to be called their God, for he has prepared for them a city” (Hebrews 11:13,16). How could the heroes of Hebrews eleven have such great faith? They knew they didn’t belong here. They were strangers on foreign soil. Their identity was not that of a citizen hoping to assimilate but an exile longing for home. The secret of their faith was full confidence in a heavenly inheritance. They had eyes fixed not on the cares of the world but on eternity with Christ. It was this single-mindedness that allowed them to press on—treading the path of suffering, difficulty, strange looks, and persecution—knowing that everlasting glory with their perfect Maker awaited them. Only the heavenly-minded will have the endurance to continue in faithfulness to God. Only the heavenly-minded earn the title of a hero of faith.[2]

Longing to let your mind rest from the flurry of these newfound truths, you make for the exit. Above the door, you notice a conspicuous golden plaque with large letters.

“Therefore, since we are surrounded by so great a cloud of witnesses, let us also lay aside every weight, and sin which clings so closely, and let us run with endurance the race that is set before us, looking to Jesus, the founder and perfecter of our faith, who for the joy that was set before him endured the cross, despising the shame, and is seated at the right hand of the throne of God” (Hebrews 12:1-2).

The testimonies of the sculpted heads bear witness to the glory that awaits those who endure in faith, but the Hebrews eleven tour merely sets the stage for the uncomfortable yet necessary questions that accompany Hebrews twelve. How are you running your race? On what things—temporal or eternal—are your eyes fixed? How would your life be different if you believed absolutely that God has a destination for you that made all the world pale by just one square foot of its turf?[3]

You step through the exit into the blinding light of the lobby. A greeter thanks you for taking the tour and wishes you a blessed day. There is much to consider—but one thing is certain: you are not who you were when you entered the hall. 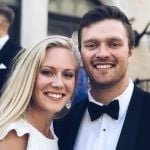