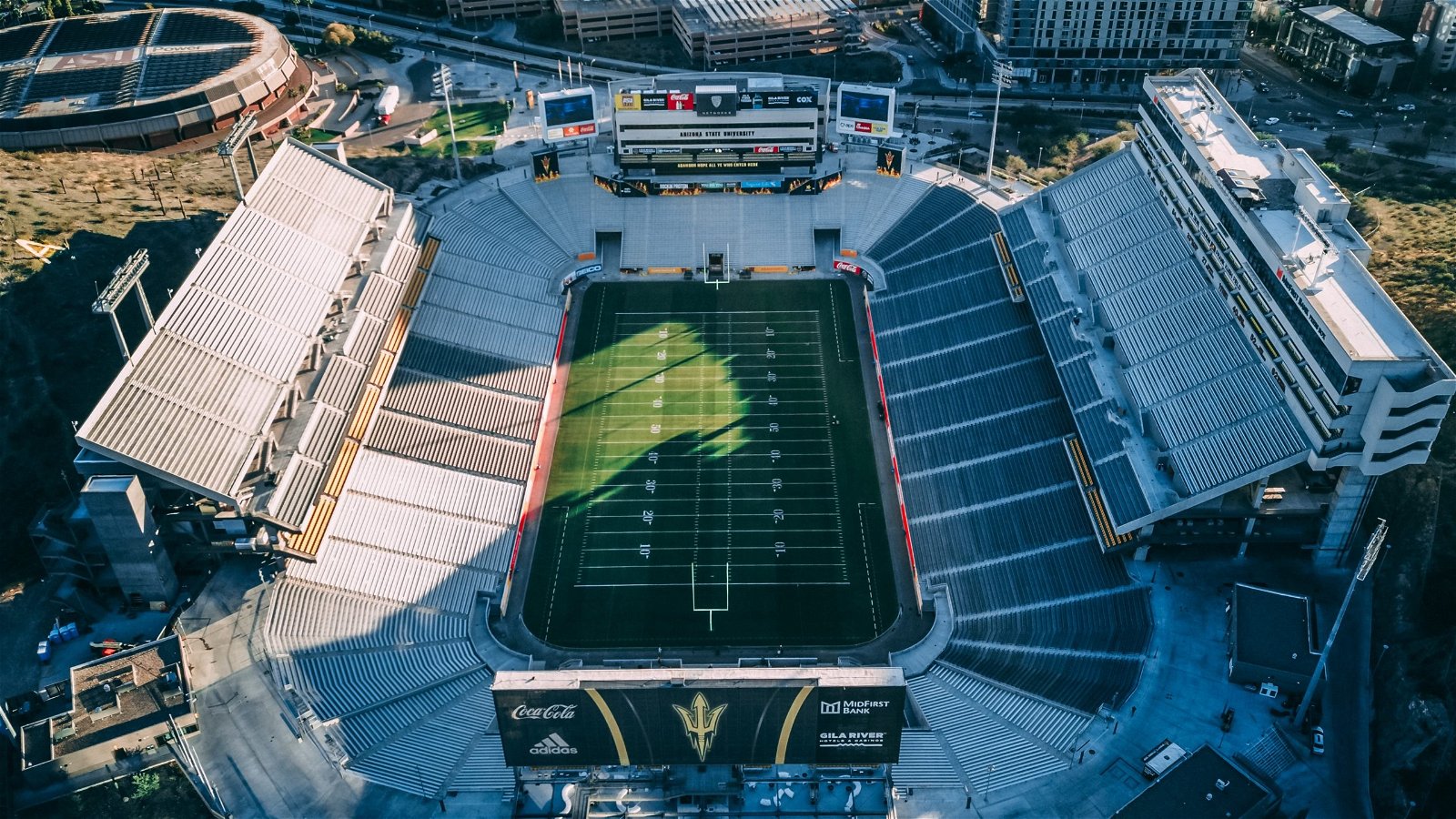 How to Survive a World Without Sports: A Guide to Christian Men

Pause what you are doing. Turn off every device that makes noise in your house. Crack a window and listen carefully. Can you hear a faint sound, not unlike the sniffle of a boy hiding in the bathroom after having had his lunch money stolen? This is the whimper of men from every tribe, tongue, and nation waking up to a reality even more terrifying than an economic recession or a lung-eating virus. Guys everywhere are realizing that there are no sports – and will be no sports – for weeks, even months, on end. Like nicotine addicts scouring the shelves of Whole Foods for cigarettes, we keep checking ESPN only to discover that the world croquet championship is the last vestige of athletics left in the universe. The grief is more than we can bear.

The Function of Sports in American Culture

Most men take sports for granted like air, sunshine, and jock itch. We imagine that on the eighth day, God said, ‘Let there be football!’ and Bear Bryant was created. Yet, this is not the case. Organized athletics, like cooked food and table manners, are cultural phenomena. The purpose and role of sports varies from town to town, nation to nation, and culture to culture. In modern America, sports serves two purposes, one superficial and relatively harmless, another profound and potentially dangerous.

At a surface level, sports in modern culture is a facet of group identity. In a city like New Orleans, octogenarians and millennials, black and white, rich and poor, Muslim and Christian, all share two things in common, a taste for gumbo and a love for the Saints. The same is true in cities across the world. Sports teams serve a vital political and social function insofar as they enable a diverse set of people to share what Saint Augustine called ‘a common object of love.’ So far, so good.

But in modern culture, sports influences the hearts of men at a level deeper than mere entertainment or identity. Our mental and emotional investment in sports encroaches upon the borders of religion and idolatry. The social critic Terry Eagleton hits the head of the nail when he says, ‘The contemporary version of religion is sport. It is sport, with its sacred icons, revered traditions, symbolic solidarities, liturgical assemblies, and pantheon of heroes, which is the opium of the people.’ Of course, modern marketing doesn’t help. Even the Masters (a television event almost as exhilarating as getting a hangnail) is advertised as if the fate of the United States sits in the balance, as if the victory of the Allied Forces depends on Tiger Woods shooting par in the foreboding conditions of a light breeze and an overcast sky.

Too many of us have been duped by such fanfare. The passion with which we worship favorite teams exceeds the interest we take in the mission of God, the life of the church, or the calling we have as individual men to serve Christ as husbands, dads, and neighbors. At this point, we need to ponder carefully the indictment of Eagleton that sports are the opium of modern people. Here Eagleton is taking up and recasting a famous dictum of Karl Marx. The key idea is that sports today is defusing pent up energy and passion that might be put to more productive use. To clarify the point, take a moment to answer a ‘what if’ question: What would happen if a fraction of the money, attention, and excitement invested by men in athletics – youth, collegiate, and professional – was reinvested in discipleship? The answer is a spiritual revolution. Families would be transformed, marriages repaired, churches filled with budding leaders, an explosion of evangelism and disciple-making.

There is a slight irony in that the coronavirus has hit the world during the time of Lent when many Christians practice a discipline of going without for a season. Whether we like it or not, all men are practicing Lent this year, at least concerning sports. Therefore, rather than mope around like teenagers after a breakup, we ought to use this time as a unique opportunity to elevate our minds and refine our emotions so that – whenever Fanville kicks off again – our enjoyment of sports will be free from the entanglement of idolatry. How can we do this? Here are three suggestions.

First, learn to appreciate solitude. A lot of men would prefer to sit on hot coals than to sit alone in the quiet. We need to overcome this weakness. Turn off the TV; silence your phone; go for a walk. Learn what it means to practice the presence of God.

Second, steer your emotions in a more noble direction. Paul says, ‘When I was a child, I spoke as a child, I understood as a child, I thought as a child; but when I became a man I put away childish things’ (I Cor. 13:11). There is something immature about investing too much emotion in sports. With heaven and hell around the corner, Jesus Christ on the throne, and the standing orders of the Great Commission, there is simply more to live for than March Madness.

Third, re-think the rituals that shape your identity. No thundering stadium should compare to the exhilaration of gathering with believers on Sunday to celebrate the death and resurrection of Jesus. No Super Bowl party should replace the joy and privilege of bread and wine at the Lord’s Table. No quarterback, point guard, or shortstop should detract from the admiration we feel for the martyrs and heroes of faith whose torch we carry. And most of all, no affiliation to any team or university should efface the true mark of Christian identity, our union with Christ. 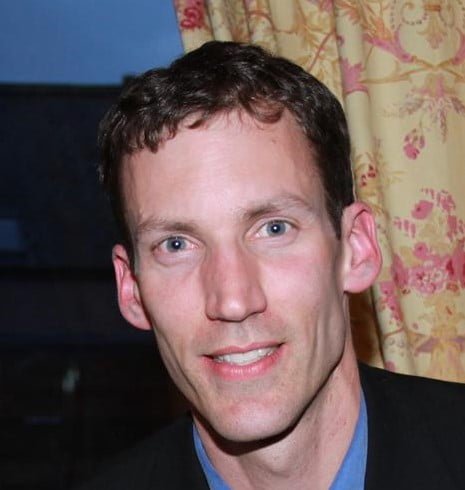 Joe Barnard is the founder of Cross Training Ministries, a discipleship ministry for men. He is a graduate of Baylor University and the University of St. Andrews. For eight years he pastored a church in the Highlands of Scotland before returning to his hometown in Louisiana. His passion is summed up by Colossians 1:28-29, ‘Him we proclaim, warning everyone and teaching everyone in all wisdom, that we may present everyone mature in Christ.’ He is married and has four children. To find out more about Joe’s ministry visit www.xtrainingministries.com.