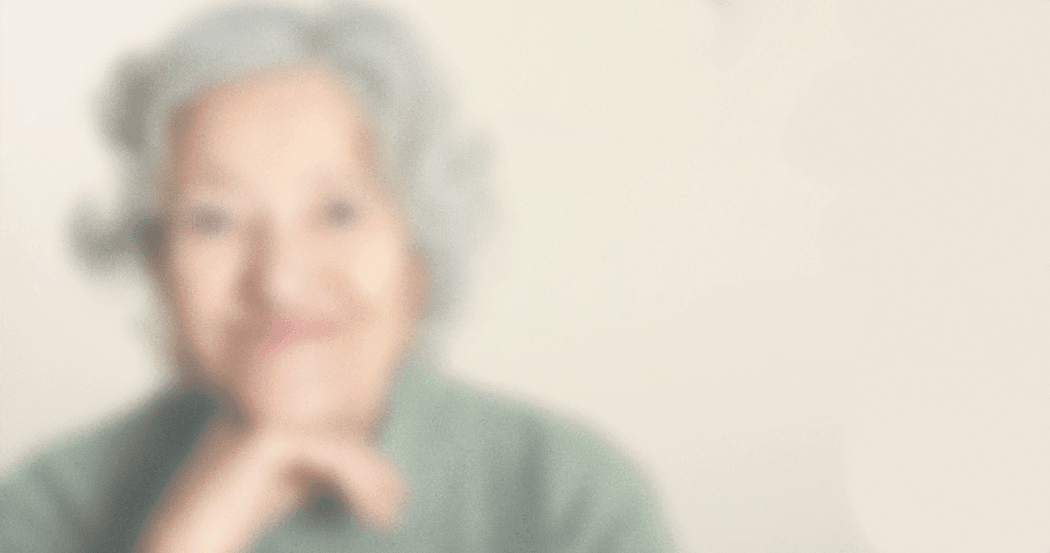 Coming to the end of life can be very self-centered and that’s antithetical to the gospel. When I die, I want my life to reflect the gospel. The gospel says that death has been defeated. Death is no longer an enemy to be fought.

It galls me sometimes when I walk through the intensive care unit at the hospital and see people who believe they’re going to heaven when they die, but are on ten different machines to keep them alive and are very uncomfortable, trying to maintain life when they’re dying.

I think it’s so much better for the gospel, for those who look on, to see that death can be accepted. It doesn’t need to be a fight to the finish, it can simply be resting in Jesus.

The gospel says that death has been defeated. Death is no longer an enemy to be fought.

One time a friend of mine (who I’ve taken care of for a number of years), was in his eighties with a bad heart and diabetes. He came into the office once and said, “You know, John, we need to talk, but I want you to know that I don’t want more heart surgery. I’ve had two bypasses, and I don’t want another.”

He came again to the hospital shortly thereafter with a pretty major heart attack. We got him stabilized overnight and that night he did well. But, over the next day, he started to deteriorate with more chest pain, more shortness of breath, and his blood pressure dropping.

I went down to see him and I said, “I think the Lord is going to take you home, and I think he’s going to do it tonight.” He took my hand and said, “John, I’ve got three requests. One: your visiting policy stinks. You’re telling me I’m dying, and my wife and daughters are in the waiting room. They need to be with me now. Two: you know I’ve been a diabetic, and you know I’ve wanted to watch my diet, but could you get me a piece of chocolate cake with chocolate icing? Three: how about a cup of real coffee? All I’ve had is decaf for years.”

All three requests were taken care of. He ate his cake, he drank his coffee, he kissed his family, and within 15 minutes, he laid down and was resting in the presence of the Lord. That’s dying to the glory of God.

This is a guest article by Dr. John Dunlap, author of Finding Grace in the Face of Dementia. This post originally appeared on crossway.org; used with permission.

John Dunlop (MD, Johns Hopkins University) serves as an adjunct professor at Trinity International University and practices geriatrics in New Haven, Connecticut, where he is affiliated with Yale School of Medicine. Dunlop is the author of Finishing Well to the Glory of God: Strategies from a Christian Physician and Wellness for the Glory of God: Living Well After 40 with Joy and Contentment in All of Life. 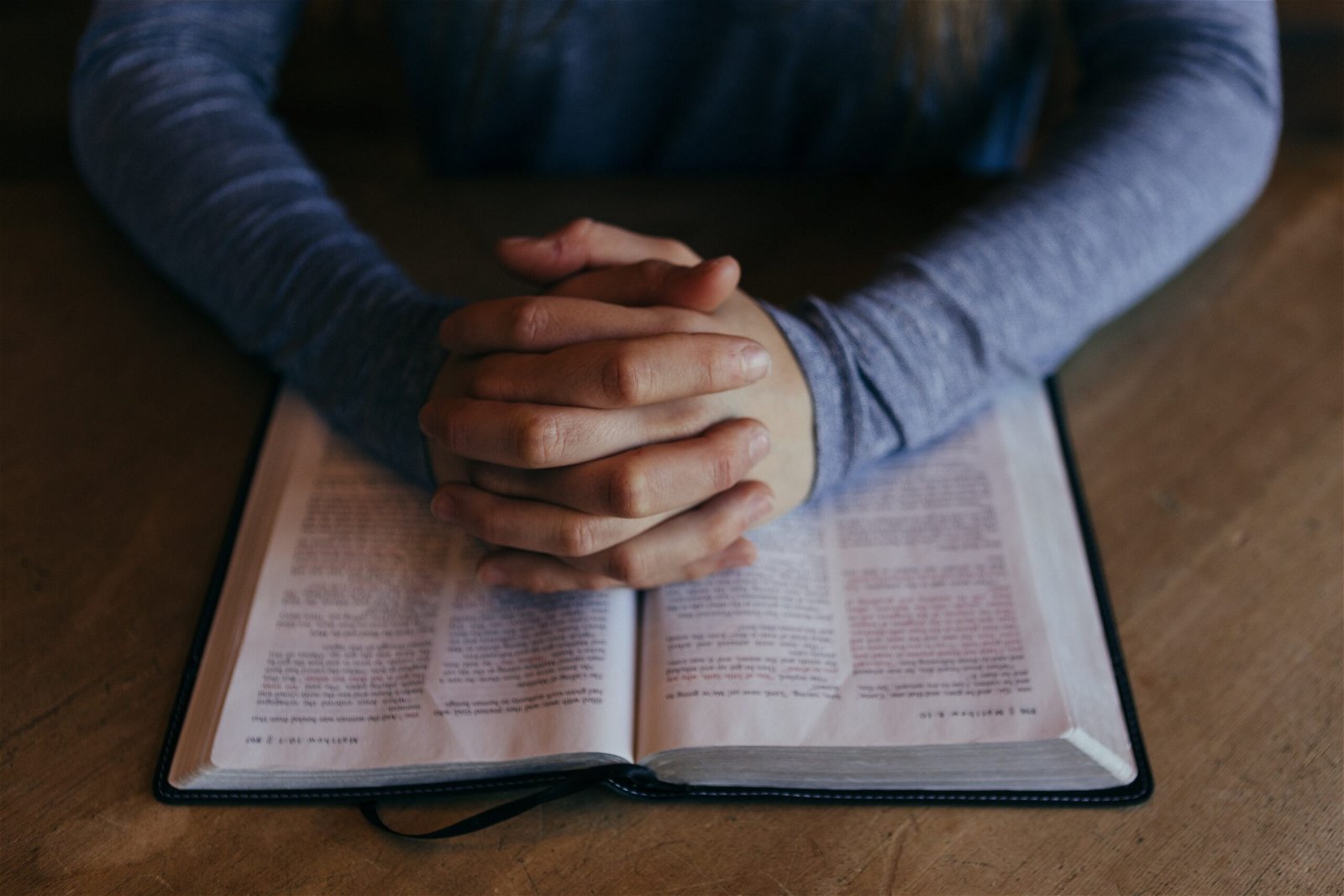 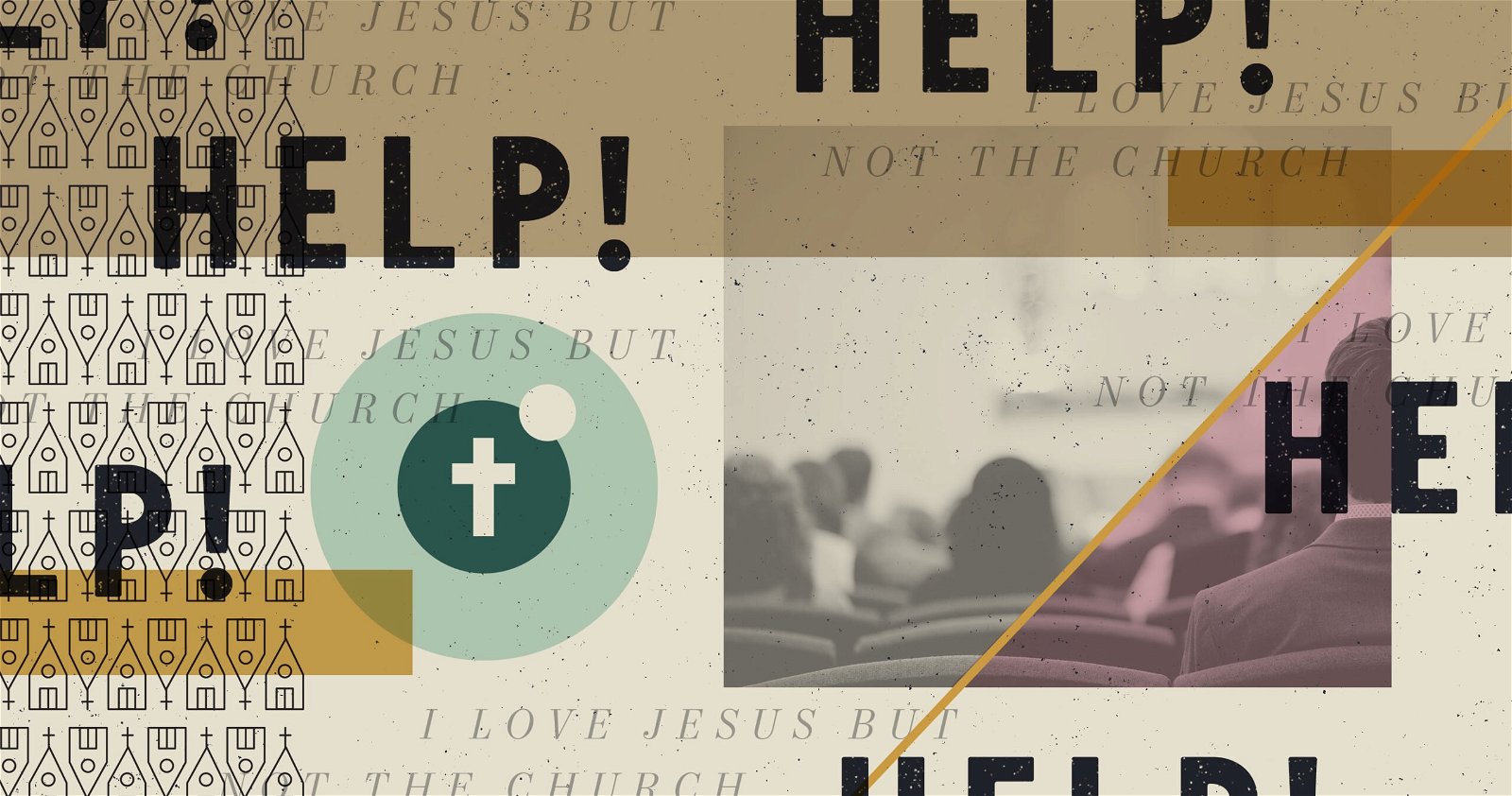