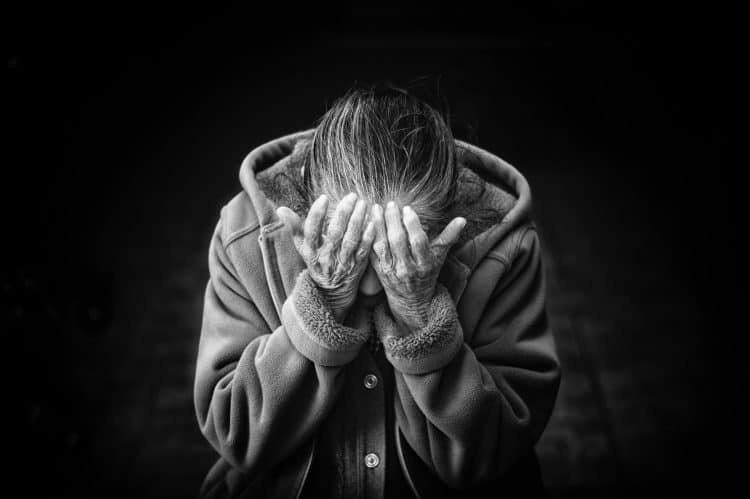 Joe and Barbara are both solid Christians. They regularly spend quality time in the Scriptures, in prayer, and are routinely involved in the life and ministry of their local church. Both though struggle with feelings of condemnation. Joe has secret sins that are eating away at him. Barbara regularly feels guilty because she periodically overeats. While both have godly friends they can and should be opening up to, what they both need to understand is who they are now in Christ. Many Christians today are like Joe and Barbara. They are involved in solid Bible-believing and practicing local churches. They are regularly feasting at the table of the Lord in His Word and aiming to serve others. And yet, they often know little of the practical peace that has been offered to them now in Christ. They have no idea how to fight against guilt, condemnation, and shame with the gospel. And that is precisely why I wrote this article to help you who are like Joe and Barbara either struggling with secret sins that need to come out in the light and be open and transparent with others around you about what is going on. It’s only in the light that we can find freedom from secret sins and know the hope of practical peace that Jesus promises us in Christ. Furthermore, it’s only in the gospel that now we are in Christ. While this article was written for Joe and Barbara’s; it’s also written to help Pastors and ministry leaders help Joe and Barbara. So as we begin, let’s consider Romans 8:1 and then move into the heart of what Paul has to say to God’s people today.

The word “therefore” in Romans 8:1 indicates that Paul is stating an important summary and conclusion related to his preceding argument. This verbiage is based first on the exclamation of victory that comes “through Jesus Christ our Lord” (7:23-25), which in turn is linked back to 7:6, where the idea of the “new life of the Spirit” is first mentioned. More broadly, however, Paul seems to be recalling his whole argument about salvation in Christ from 3:21-5:21. The “now” in 8:1 matches the “now” in 7:6, showing that the new era of redemptive history has now been inaugurated by Christ Jesus for those who are “now” in right standing before God, because they are united with Christ. The summary, therefore, relates further to the whole argument presented in chapters 3-5.

No condemnation echoes the conclusion stated in 5:1 (“Therefore we have peace with God”) and underscores the stunning implications of the gospel first introduced in—and underscores the stunning implications of—the gospel first introduced in 1:16-17. As Paul immediately goes on to explain, there is “no condemnation” for the Christian because God has condemned sin in the flesh by sending His own Son (8:3) to pay the penalty for sin through His death on the cross. The following verses then show that indwelling sin is overcome through the power of the indwelling Spirit, with ten references to the Spirit in Romans 8:4-11.

Guilt, Shame, Condemnation, and the Gospel

Many believers struggle with guilt, shame, and condemnation. Romans 8 marks a major change in the focus of the flow of the epistle. At this point, the apostle begins to delineate the marvelous results of justification in the life of the believer. He begins by explaining as best as possible to infinite minds, some of the cardinal truths of salvation (no condemnation, as well as justification, substitution, and sanctification).

The Greek word katakrima (condemnation) appears only in the book of Romans, here in 8:1 and in 5:16 and 18. Although it relates to the sentencing for a crime, its primary focus is not so much on the verdict, as on the penalty that the verdict demands. As Paul has already declared, the penalty or condemnation for sin is death in Romans 6:23.

Paul here announces the marvelous good news that for Christians there will be no condemnation, neither sentencing nor punishment for the sins that believers have committed or will ever commit.

The word “no” in the Greek is an emphatic negative adverb of time, and carries the idea of complete cessation. In His parable about the king who forgave one of his slaves an overwhelming debt (Matthew 18:23-27), Jesus pictured God’s gracious and total forgiveness of the sins of those who come to Him in humble contrition and faith. That is the heart and soul of the gospel—that Jesus completely and permanently paid the debt of sin and the penalty of the law (which is condemnation to death) for every person who humbly asks for mercy and trusts in Him. Through the apostle John, God assures His children that “if anyone sins, we have an Advocate with the Father, Jesus Christ the righteous; and He Himself is the propitiation for our sins; and not for ours only, but also for those of the whole world” (1st John 2:1-2).

Jesus not only pays the believer’s debt of sin, but also cleanses him “from all unrighteousness” (1st John 1:9). Still, more amazingly, He graciously imputes and imparts to each believer His own perfect righteousness: “For by one offer He Christ has perfected for all time those who are sanctified” (Hebrew 10:14; Romans 5:17; 2nd Corinthians 5:21; Phil. 3:9). More even than that, Jesus shares His vast heavenly inheritance with those who come to Him in faith (Ephesians 1:3, 11, 14). It is because of such immeasurable divine grace that Paul admonishes Christians to be continually “giving thanks to the Father, who has qualified us to share in the inheritance of the saints in light” (Colossians 1:12). Having been qualified by God the Father, we will never—under any circumstance—be subject to divine condemnation. How blessed to be placed beyond the reach of condemnation!

The truth that there can never be the eternal death penalty for believers is the foundation of the 8th chapter of Romans. As Paul asks rhetorically near the end of the chapter, “If God is for us, who is against us?” (v.31), and again, “Who will bring a charge against God’s elect? God is the one who justifies” (v.33). If the highest tribunal in the universe justifies us, who can declare us guilty?

It is extremely important to realize that deliverance from condemnation is not based in the least measure on any form of perfection achieved by the believer. He/she does not attain the total eradication of sin during his/her earthly life. It is that truth that Paul establishes so intensely and poignantly in Romans 7. John declares that truth as unambiguously as possible in his first epistle: “If we say that we have no sin, we are deceiving ourselves, and the truth is not in us” (1st John 1:8). The Christian’s conflict with sin does not end until he goes to be with the Lord. Nevertheless, there is still no condemnation, because the penalty for all the failures of this life has been paid in Christ and applied by Christ.

The “therefore” that introduces Romans 8:1 refers back to the major theme of the first seven chapters of the epistle—the believer’s complete justification before God, graciously provided in response to trust in the sacrificial death and resurrection of His Son.

The divine condemnation from which believers are exonerated (8:1) is without exception or qualification. It is bestowed on those who are in Christ Jesus, in other words, on every true Christian. Justification completely and forever releases every believer from sin’s bondage and its penalty of death (6:23), and therefore fits him to stand sinless before a holy God forever. It is on this particular aspect of justification on which Paul focuses on the beginning of chapter 8.

Paul’s use of the first person singular pronouns (I and me) in 7:7-25 emphasizes the sad reality that, in this present life, no Christian, not even an apostle, is exempt from struggles with sin. In the opening verses of chapter 8, on the other hand, Paul emphasizes the marvelous reality that every believer, even the weakest and most unproductive, shares in the complete and eternal freedom from sin’s condemnation. The holiest of believers are warned that, although they are no longer under sin’s slavish dominion, they will experience conflicts with it in this present life. Moreover, the weakest of believers are promised that, although they still stumble and fall into sin’s power in their flesh, they will experience ultimate victory over sin in the life to come.

The key to every aspect of salvation is the simple but infinitely profound phrase “in Christ Jesus”. A Christian is a person who is in Christ Jesus. Paul has already declared this truth in Romans 6:3-5. Being a Christian is not simply being outwardly identified with Christ, but being part of Christ; not simply of being united with Him, but united in Him. Our being in Christ is one of the profoundest of mysteries, which we will not fully understand until we meet Him face to face in Heaven. However, Scripture does shed light on that marvelous truth. We know that we are in Christ spiritually in a divine and permanent union. “For as in Adam all die, so also in Christ all shall be made alive,” Paul explains in 1st Corinthians 15:22. Believers are also in Christ in a living, participatory sense. “Now you are Christ’s body,” Paul declares in that same epistle, “and individually members of it” (12:27). We are actually a part of Him, and in ways that are unfathomable to us now, we work when He works, grieve when He grieves, and rejoice when He rejoices. “For by one spirit we were all baptized into one body,” Paul assures us, “whether Jews or Greeks, whether slaves or free, and we were all made to drink of one Spirit” (1st Corinthians 12:13). Christ’s own divine life pulses through us.

If you’re struggling with guilt, shame, condemnation or a litany of other issues, I implore you to grow in your knowledge and understanding of the gospel. By growing in the knowledge and understanding of the gospel, you will be able to deal with these issues, but most importantly, you will grow in what it means to be in Christ a marvelous truth that one can drill down deep upon until the day one dies and goes to be with Jesus. 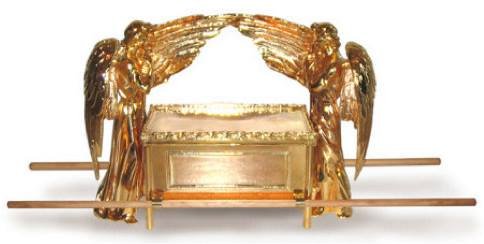 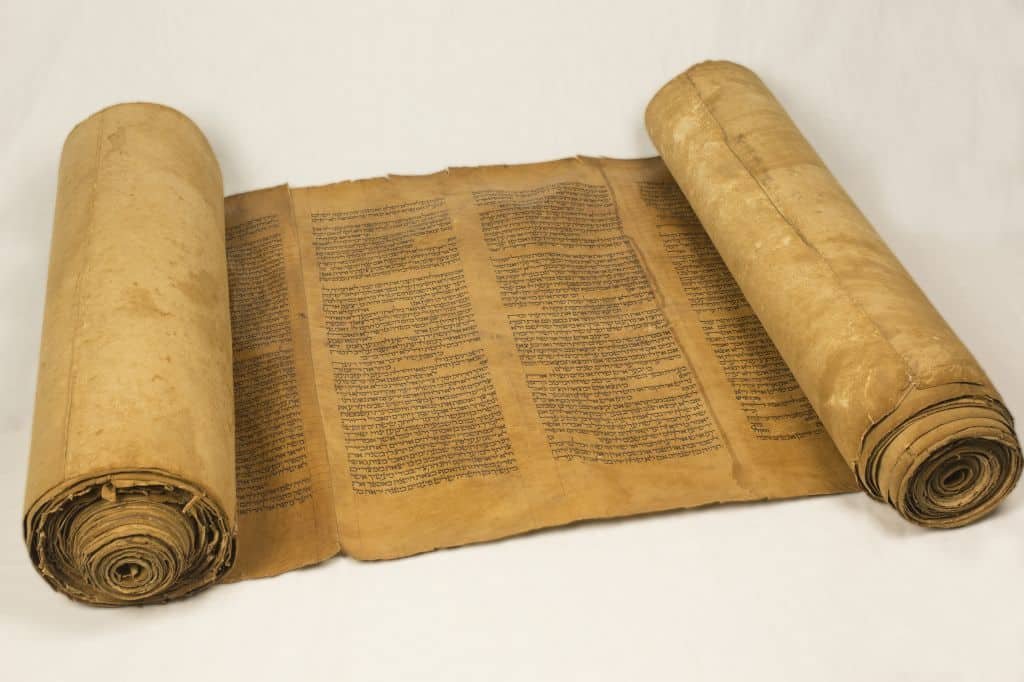 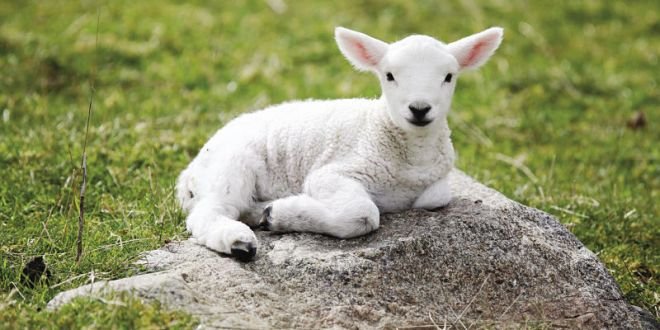 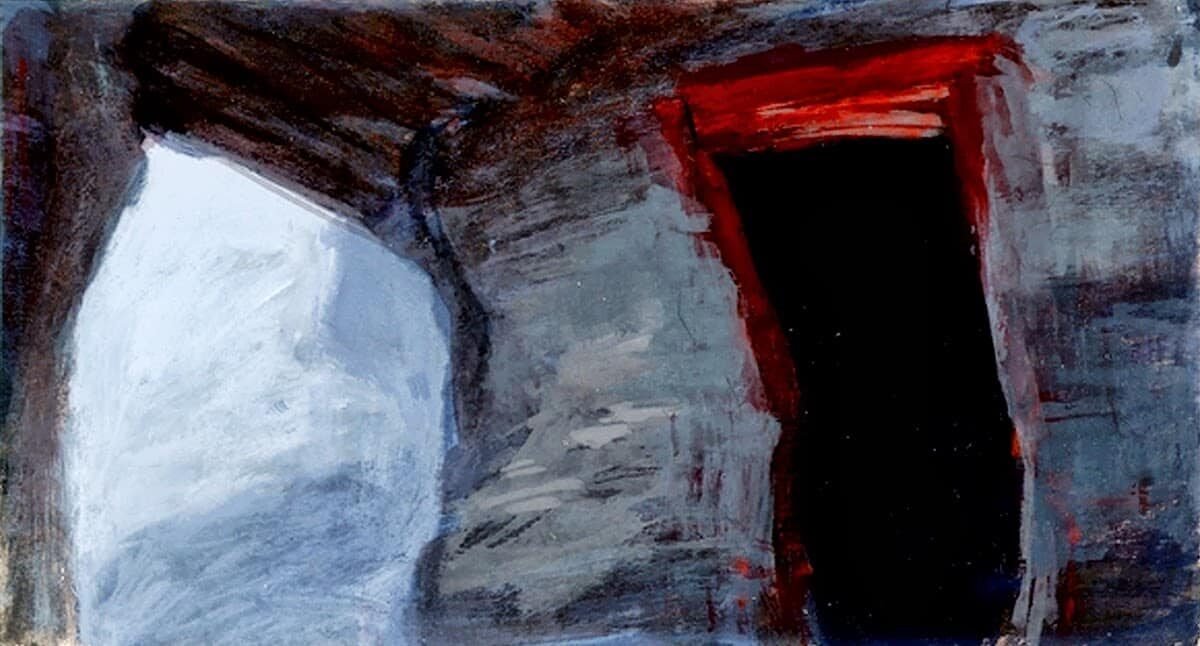 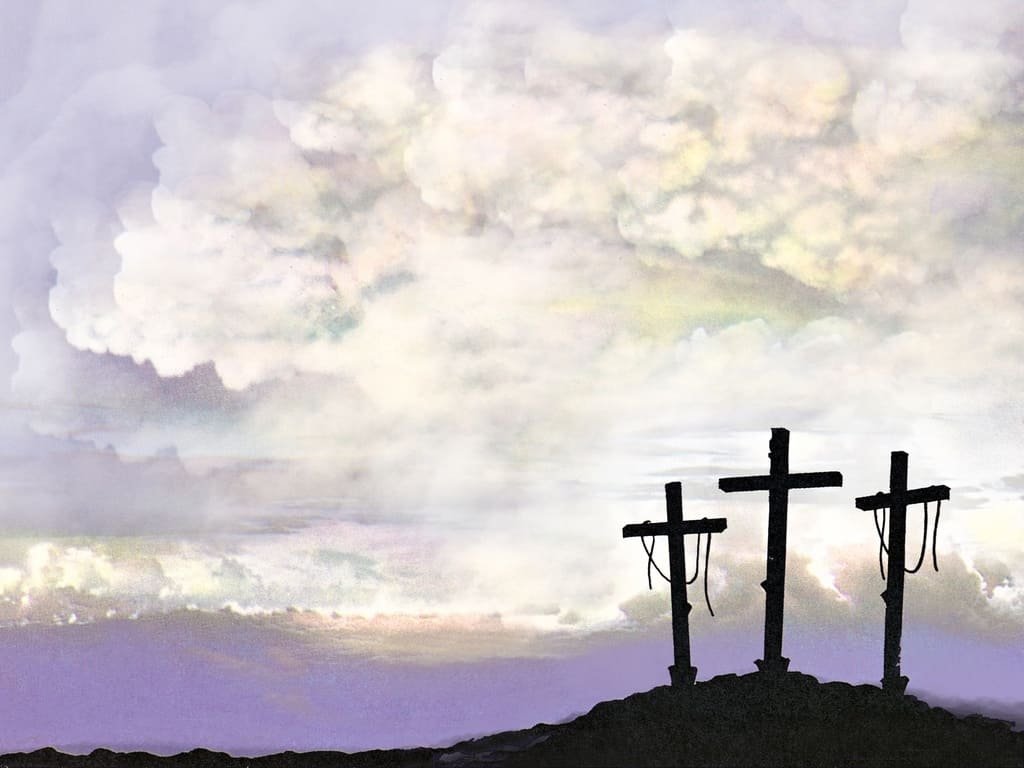