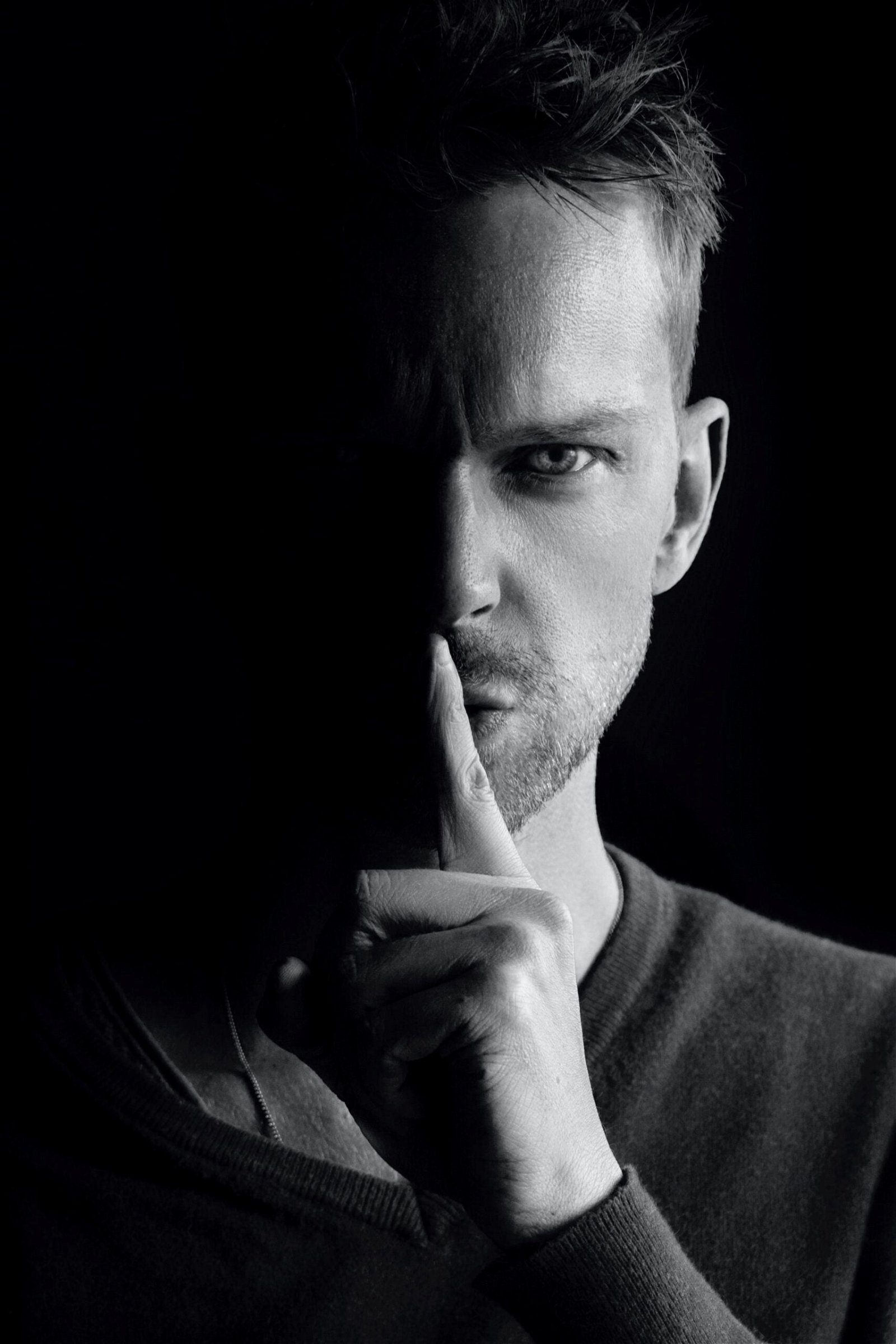 How Reliable Is Your Conscience

​Martin Luther believed that maintaining a good conscience was worth going to prison for and even dying for. That great Reformer discovered in the Bible that God justifies sinners by grace alone, through faith alone, in Christ alone. The Roman Catholic Church excommunicated Luther and demanded that he recant his writings, but at Luther’s hearing before the Diet of Worms, he refused to go against his conscience, even if it meant death: “Unless I am convicted by Scripture and plain reason—I do not accept the authority of popes and councils, for they have contradicted each other—my conscience is captive to the Word of God. I cannot and I will not recant anything, for to go against conscience is neither right nor safe. God help me. Amen.”[i]

Luther offers a timeless principle: you should maintain a good conscience, even if it means you’ll suffer prison or death. It’s that important. And that’s why it’s so important that you learn how your conscience works and how you may need to adjust it. It would be a shame to go to prison or die because you held a conviction based on a misinformed conscience.

Is Your Conscience Perfectly Reliable?

But your conscience is not identical to the voice of God. That voice in your head is not necessarily what God would say. So how do you cultivate a conscience that aligns with God’s voice?

You probably know what it means to calibrate an instrument such as a scale or clock or speedometer. After ten years as a one-car family, my wife and I (Andy) recently joined the “swagger wagon” club and bought a minivan. I soon noticed that the van’s speedometer routinely reads about four miles per hour faster than the speed that our GPS indicates. I discovered that the manufacturer intentionally calibrates the speedometer to read three or four miles per hour faster than the actual speed. Even more frustrating, I can’t find a way to recalibrate the speedometer other than buying larger tires. Not even the dealership will touch it. Or let’s say you weigh 110 pounds. If you step on a scale and that scale reads 115 pounds, then that scale is off by 5 pounds. Someone needs to calibrate it so it functions accurately.

The Example of Peter

Does the Bible include any examples of someone calibrating their conscience? Yes. This is exactly what Peter had to do— rather quickly! —in Acts 10:9-16. God gave Peter a vision of certain kinds of animals that the Old Testament forbade Jews to eat. But in the vision, the Lord Jesus said, “Kill and eat.” Peter’s weak conscience revolted against this command: “By no means, Lord; for I have never eaten anything that is common or unclean.” Clearly, Peter’s faith in Christ was not weak; he was an apostle who understood and believed the gospel. Thousands had converted under his preaching, and he had even suffered for the gospel. Yet when it came to eating unclean animals and fellowshipping with Gentiles, Peter’s faith was still very weak indeed, in the sense that he lacked confidence to do these things. But because Christ Himself was commanding him, he had to calibrate his conscience so that he would have the faith (confidence) to accept food and people that he was previously not able to accept.

How Do You Calibrate Your Conscience?

So how should you calibrate your conscience? We suggest two basic principles:

This education is not something you do in a vacuum or all alone. God has put you into a community and given you various relationships of accountability, especially your family (if you’re young) and your church. Godly church leaders will help you discern the difference between issues of right and wrong and issues of preference or scruple.