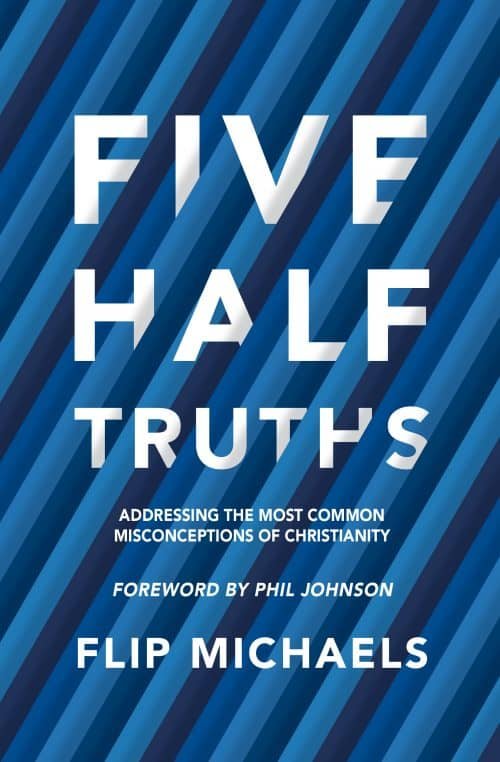 Grading on a curve is widely used in universities today. Ask a parent for an opinion on institutions encouraging professors to inflate students’ grades, and you will find many appalled to learn the practice actually exists and is publicly endorsed. (At least we hope they are appalled.) Why? Because grading on a curve will ultimately hurt—not help—young adults by assigning grades comparatively instead of objectively to them. Common sense dictates that classrooms set kids up to fail when a student’s assessment is far from authentic, and the standard they are being prepared for is nowhere near what it seems. The bar becomes a bell curve. The level gets lowered, and the scale slides.

But it is an uncomfortable reality in many of our schools. As one UCLA law prof put it, “The pressures for grade inflation are quite real, and flow from basic human nature: Most teachers don’t like giving students low grades, especially once they’ve gotten to know their students relatively well.”[i] This sounds like another epidemic of ours, where every child who participates in a sports activity receives a trophy regardless of whether they win, lose, or draw—basically a “no losers” zone.

Both are the result of a new self-esteem trend where everything is to be viewed like a Happy Meal with a prize inside.

Wasn’t the biggest problem inside the classroom with students cheating, and not the teachers? I can remember my high school history teacher handing out his exams with a stern warning to “keep your eyes on your own papers!” Admittedly, I was one of those culprits. A few of us had a pretty good system in place to determine the answer to an unknown question. Suffice it to say, our signals fell somewhere between the Morse code and a Vulcan mind-meld. I can only imagine the avenues available to a student today via Google and a mobile device.

And yet again, here is what a teacher from a prominent law school wrote in a column for The New York Times:

Ask people what’s wrong in American higher education, and you’ll hear about grade inflation. At Harvard a few years ago, a professor complained that the most common grade was an A-. He was quickly corrected: The most common grade at Harvard was an A. Across 200 colleges and universities, over 40 percent of grades were in the A realm. At both four-year and two-year schools, more students receive A’s than any other grade — a percentage that has grown over the past three decades.[ii]

When scouring the Internet, a number of related articles and blog posts all seemed to cite this same study, whereby an astounding seventy years of grading in America’s colleges and universities was collected and analyzed. The paper, published by Teachers College of Columbia University, looked at 200 four-year colleges and universities with a total enrollment of some 1.5 million students. The report says, excellence is becoming obsolete. “As a result of instructors gradually lowering their standards, A has become the most common grade on American college campuses. Without regulation, or at least strong grading guidelines, grades at American institutions of higher learning likely will continue to have less and less meaning.”[iii]

People tend to view their entrance into eternity the same way, as if God is grading on a curve. Look, He’s a nice guy, and He is concerned that you feel positive about your efforts. He wants you to know He sees them, and has devised a process where He will take all of humanity’s test scores, find an average, and adjust the grades. As long as you are living (relatively speaking) better than someone else, you will most likely pass “go,” collect $200, and enter into a place of blessing. When you participate in some good deeds, you’ll be guaranteed a trophy. You can feel satisfied in yourself and your own abilities because being “a good person” will merit you an A in heaven.

Still unsure of your eternal destiny? Not to worry. You can feel even better about your “chances” by performing any number of these good works. Here are a few deeds considered to be worth a great deal of points to God in His grading:

Sarcasm aside, this is not to say we should be indifferent to the suffering that surrounds us. Nor are we to run from opportunities which compel us to be compassionate. Most certainly, we are to be a generous people who care enough to give of our time and money to help others in need. Good deeds, in this sense, are good. However, if your understanding is that these acts assist in any way to secure a right standing before a holy and just God, you will be sorely mistaken on that day — a day when all will stand before Him in final judgment. A day when you will make an attempt to explain how your good deeds are sufficient to save yourself.[iv]

[i] Eugene Volokh, “In Praise of Grading on a Curve,” The Washington Post (February 9, 2015), accessible online at: https://www.washingtonpost.com/news/volokh-conspiracy/wp/2015/02/09/in-praise-of-grading-on-a-curve/

[ii] Adam Grant, “Why We Should Stop Grading Students on a Curve,” The New York Times (September 10, 2016), accessible online at: https://www.nytimes.com/2016/09/11/opinion/sunday/why-we-should-stop-grading-students-on-a-curve.html. Grant is also concerned about another practice by professors, “the opposite problem worries me even more: grade deflation. It happens whenever teachers use a forced grading curve: The top 10 percent of students receive A’s, the next 30 percent get B’s, and so on. Sometimes it’s mandated by institutions; sometimes it’s chosen by teachers.”

[iii] Stuart Rojstaczer and Christopher Healy, “Where A Is Ordinary: The Evolution of American College and University Grading, 1940–2009,” Teachers College Record, Vol. 114, No. 7 (Teachers College of Columbia University, 2012), 4.  Available online at: http://www.tcrecord.org/Content.asp?ContentId=16473.

[iv] Jesus’ words, as recorded in Matthew 7:21-23, are some of the most terrifying truths a person might ever hear from Him: ““Not everyone who says to Me, ‘Lord, Lord,’ will enter the kingdom of heaven, but he who does the will of My Father who is in heaven will enter. Many will say to Me on that day, ‘Lord, Lord, did we not prophesy in Your Name, and in Your Name cast out demons, and in Your Name perform many miracles?’ And then I will declare to them, ‘I never knew you; depart from Me, you who practice lawlessness.’” He is essentially telling those who have trusted in their good deeds for entrance into Heaven to “go to hell.” 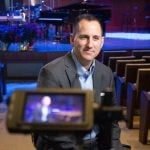 Flip Michaels is the Associate Pastor at GraceLife Church outside of Hershey, Pennsylvania; and the author of “Five Half-Truths” (bit.ly/fivehalftruths).