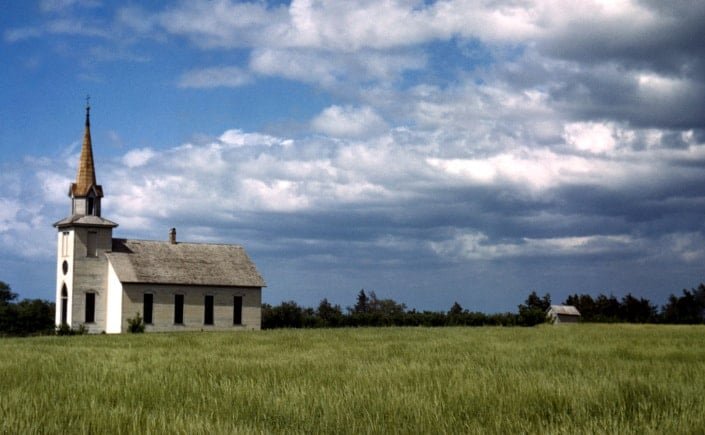 Competitiveness is the companion of quality, right? After all, that seems to be true of the role of competition in healthcare, technology, transportation, sports, restaurants, design, and construction. In all forms of production, men constantly seek to surpass their neighbor’s productivity in quality and quantity. Solomon once declared, “I saw that all toil and all skill in work come from a man’s envy of his neighbor. This also is vanity and a striving after wind” (Eccl. 4:4). Sadly, this is often just as true of those laboring in Christian ministry as it is of those engaged in secular professions. The same sinful motives that reside in the heart of the entrepreneur reside in the heart of the minister. There is a fine line between learning from others and competing with others. Learning from other churches and ministries is one of the wisest practices for church leaders. Comparing your ministry to that of another is one of the most foolish practices (2 Cor. 10:12). When our work is driven by envy of our neighbor, greed, arrogance, discouragement and bitterness will inevitably take the driver’s seat of our hearts. So what should motivate the minister of the Gospel as he seeks to in the midst of a world in which envy drives most things around him? The Scriptures are full of instruction on this matter. Consider the following:

Jesus was perfectly faithful to the calling of His Father. He never wavered from fulfilling that for which He was sent into the world. While His faithfulness resulted in the accomplishment of salvation, the faithfulness of His servants results in the propagation and advancement of that salvation that He has procured by His death and resurrection.

“He had come to this world as a servant, and He had deliberately resolved to make Himself of no reputation…He would do His work quietly and steadily, avoiding all display, and neither seeking nor desiring the applause of men. In this noble humility our Lord set the example to that pure-minded band of followers whose hearts have been so fixed on the quality of their service as to allow no thought for the applause of their fellows. Disregarding fame and shrinking from public notice, they have judged themselves at best unprofitable servants, who have done that which it was their duty to do. Content that others should bear the praise and the reward, they have meekly endured the toil, the privation, and the reproach. What mattered it that they should never be heard of, if only the interests of their Master were promoted ? What mattered it that they should be counted the offscourings of the earth, if the seed of truth should be planted in some fresh soil ; if rills of the water of life should go forth into the wilderness ; if the Name which is above every name should spread its fragrance in regions hitherto unknown?”1

May God give us the grace to examine our motives in ministry so that we, like the Savior and the Apostles may be found by Him to be faithful, content, humble, diligent and loving servants of God.