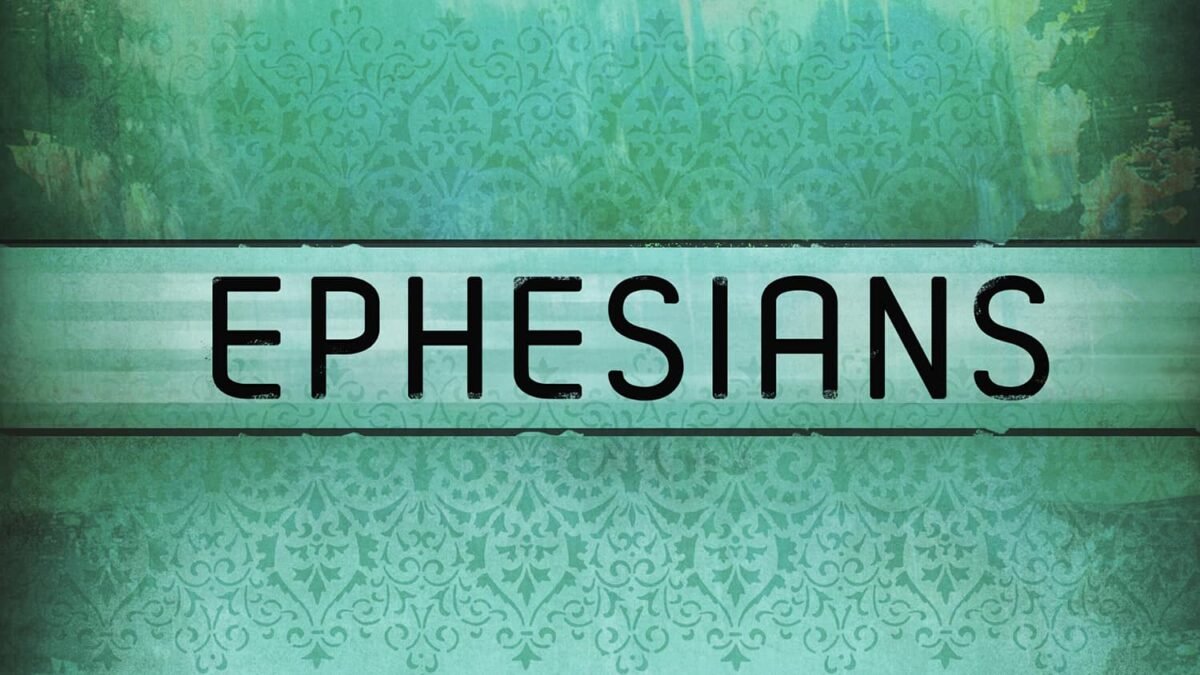 The Glorious Blessing of Adoption

Editor’s note: The purpose of this series is to walk our readers through the book of Ephesians in order to help them understand what it teaches and how to apply it to our lives. This series is part of our larger commitment to help Christians learn to read, interpret, reflect, and apply the Bible to their own lives.


Ephesians 1:3-6, “Blessed be the God and Father of our Lord Jesus Christ, who has blessed us in Christ with every spiritual blessing in the heavenly places, even as he chose us in him before the foundation of the world, that we should be holy and blameless before him. In love, he predestined us for adoption as sons through Jesus Christ, according to the purpose of his will, to the praise of his glorious grace, with which he has blessed us in the Beloved.”

I remember as a child the ordeal that was waiting to be chosen for the kickball team. Since I was pretty good at this particular playground activity, I was typically one of the first few chosen for a team. With that said, there were always those not particularly athletic who because of their lack of skill, were chosen last to participate.

Why mention such a memory? It reminds me of a certain reality when reading a passage such as Ephesians 1:3-6. In this pericope, the Apostle Paul speaks of God the Father through His Son, choosing and adopting us into His family in accordance with His divine will. Notice one thing that is absent from this passage in relation to my trip down memory lane? It is the important fact that while it was my ability to kick the playground ball that granted me access and belonging to a team during recess, there is no such notion involved with being adopted by God into His family. Let’s explore this concept a bit further.

Paul begins by praising God for a particular blessing. What God has given His people is beyond comprehension. The very idea the God of the universe, the Creator of all things would even consider adopting us into His family is an amazing act of grace. What did I do to deserve such a gift? Nothing. Being chosen is counted by Paul as a wondrous blessing bestowed on undeserving wretched sinners.

Theologians call this the doctrine of Election. It is the belief that God before the foundation of the world chose us to be His through the blood of Jesus shed on the cross. Being chosen to be the people of God is not a Pauline only notion. Conversely, it has its roots in the Old Testament.  Peter O’Brien saliently notes, “Her (Israel’s) election was due solely to God’s gracious decision; it had nothing to do with Israel’s choice or righteous behavior. It was because the Lord loved her and kept the oath he had sworn to her forefathers that he chose her for himself.” [1]

Being chosen by God to Himself has connected with it an action on the part of the one being chosen. Paul declares the very substance of the spiritual blessings he discusses “include election to holiness, a statement as God’s sons and daughters, redemption, and forgiveness, the gift of the Spirit, and the hope of glory.” [2] We are chosen by a holy God. The only proper response to this wonderful blessing is to be holy and blameless.

Trevor Burke reminds us, “Just as in the ancient world all sons, including those who had been adopted, were expected to behave in a manner that would not discredit their father or besmirch the family name, so it is the responsibility for spiritually adopted sons belonging to the divine household to live scrupulously and blamelessly by bringing glory to their holy, heavenly Father.” [3]

As obedient children, we must desire to live by the rules of our Father has outlined to us in His Word. Scripture repeatedly declares that if we love God, we will keep His commands, His “House Rules”. If we say we love the Father, as His children we will be obedient to that which He has declared are the boundaries by which we are to live our lives. We will do so because we truly understand the Father “blessed us in Christ with every spiritual blessing in the heavenly places”.

As noted by theologian G. C. Berkouwer, “when the church of Christ understands her election, not as a fatum or a dominium absolutum, but as a sovereign, gracious, undeserved election, then she also understands her service to the Lord in the world, a service which is indissolubly connected with her election.” [4]

A true biblical doctrine of election is centered on the necessity of living in service to the One who elected us. Out of thankfulness to God who before the foundation of the world has unconditionally chosen His elect to fulfill His divine purpose, the body of Christ must be a light to the world, proclaiming the day of redemption is nigh.

If we boil Ephesians 1:3-6 to its basic fundamental message, Paul is reminding us that God chose us as His children through His Son for a purpose. That purpose is to have a relationship with us. This is really what adoption and election are all about. God chose us. He did not just choose us because He had nothing better to do with His time. Before the foundation of the world He chose us to be in a relationship with Him, to be His children, to bear His name, and to declare this glorious gift to a hurting world.

[2] F. F. Bruce, New International Commentary on the New Testament: The Epistles to the Colossians, to Philemon, and to the Ephesians (Grand Rapids: William B. Eerdman’s Publishing Company, 1984), 253.

The Uniqueness of Jesus Christ

Peter Bilhorn (1887) wrote, “Through Christ on the cross peace was made, my debt by His death was all paid; no other foundation is laid for peace, the gift of God’s love.  Peace, peace, sweet peace!  Wonderful gift from above!  O wonderful, wonderful peace!  Sweet...

Expressing Love and Care For Our Church Leaders

Romans 16:3-5a, “Greet Priscilla and Aquila, my fellow workers in Christ Jesus. They risked their lives for me. Not only I but all the churches of the Gentiles are grateful to them. Greet also the church that meets at their house.” “I’d like to be involved in gospel...

Romans 16:1-2, “I commend to you our sister Phoebe, a servant[a] of the church at Cenchreae, 2 that you may welcome her in the Lord in a way worthy of the saints, and help her in whatever she may need from you, for she has been a patron of many and of myself as well.”...