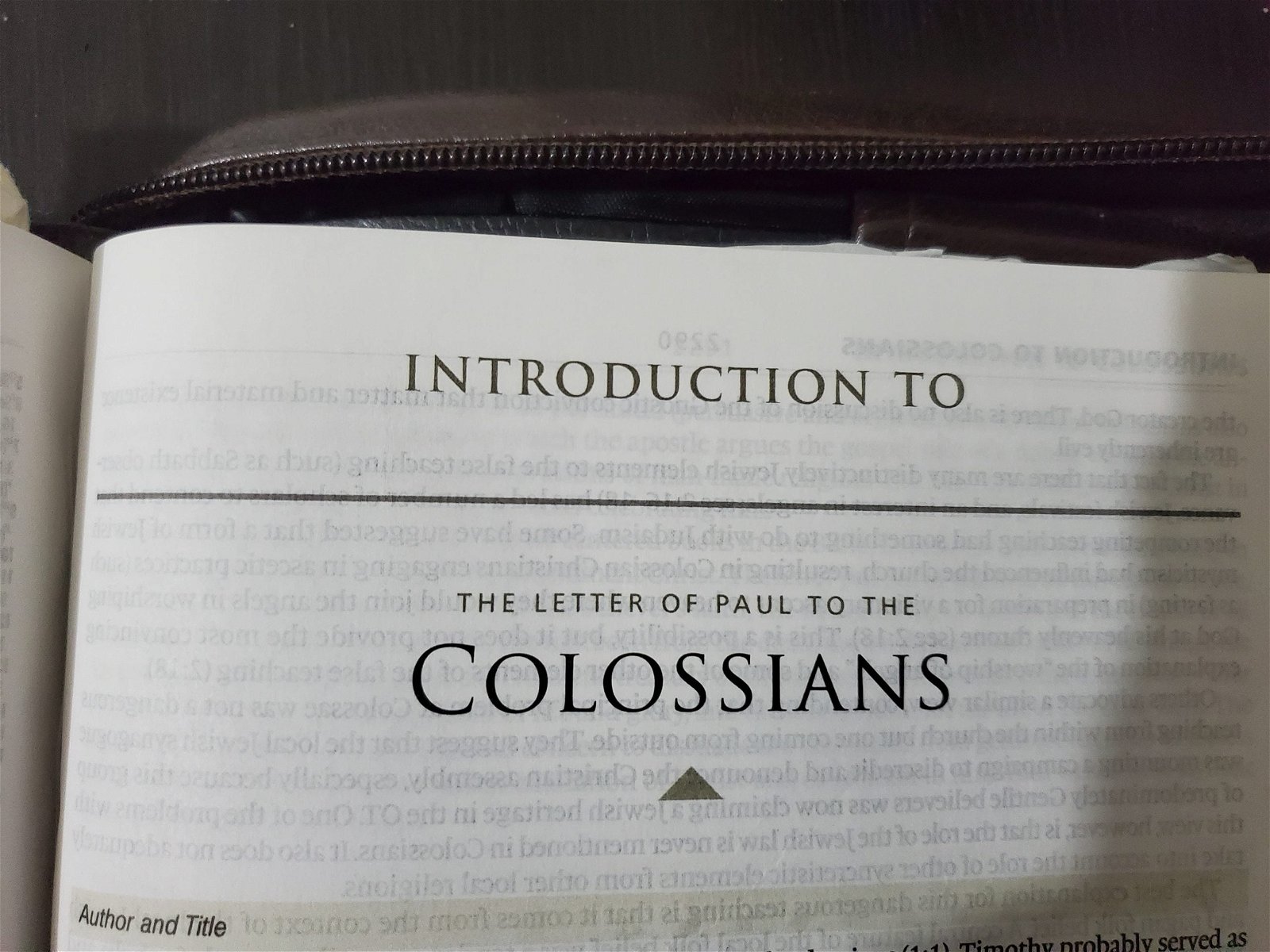 From Darkness to the Light of God’s Grace

Colossians 1:13-14, “13 He has delivered us from the domain of darkness and transferred us to the kingdom of his beloved Son, 14 in whom we have redemption, the forgiveness of sins.”

Most, if not of us, like a good rescue story. It makes for a great television show, movie or book. It builds in suspense and then warms the heart to see the exciting conclusion. Even more so, when a dramatic story plays out in real life, we are drawn into in a more personal way. In 2010, a group of 33 Chilean miners ended up trapped in a mine for 69 days. The event was played out before a captive, international audience as all 33 miners were rescued. If you were one of the many people who watched it, you would have felt the sense of celebration when the message “Mission accomplished” was flashed on your TV screen. But as much as we are entertained by a good rescue story we watch or read, to experience a rescue yourself, produces in us a different kind of emotion. It is the kind of emotion that is occasionally portrayed in the show or movie where the one being rescued pledges a life of service to the one who saved his life. In Colossians 1:13-14, a rescue is described of us, those who have been called by God to be His children. It is a picture that we may often lose sight of as we grow older in our walk with God. That is why these verses in Paul’s prayer are so very vital to us. We must never forget that our salvation was not a refurbishment of a damaged product; it was a total rescue.

Before we jump into the text in front of us, a quick word on words is helpful. The Greek word used in vs. 13 can be translated “delivered” or “rescued.” Both are valid, and both are used in other places where the same Greek word is used. In Colossians 1:13, ESV uses “delivered” while NIV uses “rescued.” This is not the place for a debate as to which one is more right, but I point out the difference because I am choosing to focus on the word “rescued” rather than “delivered.” I do so simply because the word “rescue” resonates more with me in view of the truth being described by Paul. He uses the imagery of rescue to explain our salvation. We have been rescued from certain death and given certain life.

If it is a rescue, we do well to remember where we were headed without the rescue. There are some rescue stories that tell of someone being trapped in a place with no way of escape. For example, a few years back, there was a group of Chilean miners who were trapped in a mine and were rescued from the mine alive. On the other hand, there are some rescue stories where someone is headed for certain destruction only to be saved from where they would have certainly died. Both scenarios, though, describe those who have been saved by God’s grace. We were trapped, even dead, in our sins and needed rescue from that condition. But it was not just this; we were headed for eternal separation from God, forever residents of the dominion of darkness. So, we were messed up and headed to a messed up place. However, we were rescued in both ways.

The flip side of this is to recognize that we were not just rescued from ourselves. It was not just that our flight to the dark domain was canceled. We have not just been saved from something but saved to something. We have been transformed and transferred. Our new destination is the kingdom of Jesus, God’s beloved Son. But to get there, we have to be transformed from our current condition to be clothed in Jesus’ righteousness. It is a rescue worthy of any story, show, or movie. And it happens for anyone who has received the free gift of salvation. Now, in a similar way that we are rescued both from our sinful condition and our path towards eternal separation from God, we experience the joy of this salvation even though we have not fully realized it yet. It follows the already, not yet perspective of the kingdom. We are citizens of the kingdom already, but the full expression of it is still in the future.

Before Paul leaves this prayer, he wants us to remember one last thing: the price of being transferred and transformed was paid through Jesus. Vs. 14 is not just a tagline in this prayer but is a reminder: all we have came through Jesus Christ alone. We have redemption: the price has been paid for us to be set free. We have forgiveness of sins: no longer are we outside the family of God, but by His grace, we have been bought and brought into the kingdom. It is in Jesus; it is through Jesus; it is because of Jesus that we have this wonderful gift of redemption, the forgiveness of our sins. To God alone be the glory!