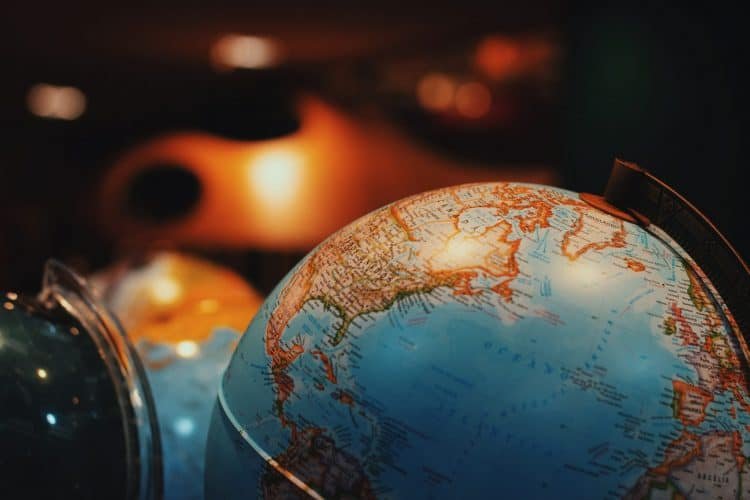 4 Ways to Think about the Persecuted Church from Crossway on Vimeo.

Don’t Be Overly Sentimental or Sensational

First of all, let’s not sentimentalize persecution. It’s real, it is hard, it’s our family that is suffering. Just as it says in Hebrews 13:3 that we are to remember those who are in prison as if we were in prison—on that side of the bars with them and those who are mistreated—because we are also in the body. So let’s not sentimentalize it because the bruises are black and blue and the blood is real. People die, women are assaulted, and people sometimes suffer years and years of discrimination. So I would say first of all, don’t sentimentalize it.

And don’t sensationalize it. Persecution can also be big business, it’s a way to raise money, and usually sensational stories are a good way to do that. I’ve seen that all too often. So that would be a starting point as we have a biblical, realistic, and prayerful view of the needs of the persecuted church. It’s real, it is hard, it’s our family that is suffering.

We can also learn from our brothers and sisters in those settings to focus less on property and on programs and focus more on fellowship and community. I remember recently being with a Ukranian church-planting family in Central Asia, and the husband was sharing with me how when he was growing up, he had the idea that evangelism was inviting people to join an organization. Come to our church and join our organization.

And perhaps because of years of working in really hardcore Muslim contexts and also having a biblical view of evangelism and the work of the gospel in bringing Christ’s people together, he said that he saw evangelism now not as asking people to join an organization but instead, inviting them to join a family. I thought that was a good summary of the fellowship and the hospitality that characterize churches—Christians—in a lot of the settings where it is very difficult.

Their joy is a powerful example to us that Christ is with his people. He’s the fourth man in the fire with them. Right now, our brothers and sisters in China are experiencing extraordinary levels of persecution—in some areas of the country that of which they have not experienced in decades. And yet a dear Chinese sister shared with me recently that there has been unprecedented joy in their congregations as they are going through these arrests and difficult times because Jesus is with them and they’re strengthened by his presence. That’s again another beautiful resurrection reminder that Jesus is alive and he’s with his people.

This is a guest article by Tim Keesee, author of A Company of Heroes: Potraits from the Gospel’s Global Advance. This post originally appeared on crossway.org; used with permission.