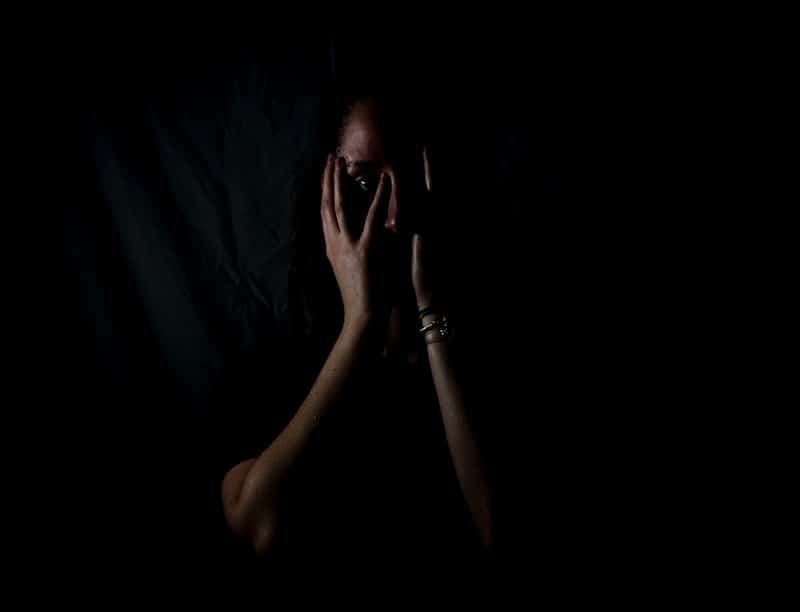 Four Things to Remember When You Are Struck by Fear

All of us have been afraid. From children afraid of the dark to adults afraid of death, we’ve all experienced fear. Perhaps that’s why one of the most repeated commands in scripture is “fear not.”

Why are we told not to fear? Aren’t there times in our life when we should be afraid? In certain situations, wouldn’t we be foolish not to fear?

The Lord is my light and my salvation; whom shall I fear? The Lord is the stronghold of my life; of whom shall I be afraid? When evildoers assail me to eat up my flesh, my adversaries and foes, it is they who stumble and fall. Though an army encamp against me, my heart shall not fear; though war arise against me, yet I will be confident.

I don’t know about you, but if an army was encamped around me seeking to kill me, I think I’d be afraid! Even the most valiant warriors couldn’t fight off a whole army. Why would David say that his heart shall not fear?

Because the Lord is with him. David knows the abilities of the one protecting him.

As he states in Psalm 23:4: “Even though I walk through the valley of the shadow of death, I will fear no evil, for you are with me; your rod and your staff, they comfort me.”

There’s not a more powerful force than God himself. From the largest galaxy to the smallest bacteria, our Almighty Creator spoke everything into existence. If this powerful Creator is the salvation and stronghold for his people, then there’s nothing we need to fear, except God himself (Matthew 10:28).

Even though we know God is our protection, we still struggle with fear. Here are four things to remind yourself when you are stuck by fear:

Had the Israelites remembered God’s promise to give them the land, they would not have feared the giants (Numbers 14). They would have heeded Joshua’s words: “If the Lord delights in us, he will bring us into this land and give it to us…do not fear the people of the land…their protection is removed from them, and the Lord is with us; do not fear them” (v.8-9). However, they, like us, forgot God’s promise and gave in to their fears.

For us as New Covenant believers, God has promised he will never leave us nor forsake us. He has promised us his protection. Since his presence is with us, we need not fear even while walking in the valley of the shadow of death. Trust in his promises even when your situation looks bleak.

Anyone can make empty promises, but God has the power to keep his them. Again, God is the most powerful force in existence, and if you are a believer, he is for you (Romans 8:31).

All throughout scripture we see God’s people facing impossible odds. Whether it be the Israelites against the powerful Egyptians (Exodus 14:13), the giants in the land (Numbers 13), or the Assyrians (2 Chronicles 32:7-8), God tells them not to fear, as fear can be antithetical to faith. He doesn’t always tell them how he’s going to provide; he simply tells them to trust and obey.

Remember You Are Weak

If an army is encamped around me, I don’t have much hope if I look at my strength and abilities. We are not strong, but it’s in our weakness that his strength is made perfect. If I compare myself to my foes, I’ll likely give in to discouragement and fear. As we recognize our weakness, let it propel us to Christ.

“But he said to me, ‘My grace is sufficient for you, for my power is made perfect in weakness.’ Therefore I will boast all the more gladly of my weaknesses, so that the power of Christ may rest upon me. For the sake of Christ, then, I am content with weaknesses, insults, hardships, persecutions, and calamities. For when I am weak, then I am strong” (2 Cor. 12:9-10).

Remember to Walk by Faith, Not by Sight

In 2 Kings 6, Elisha and his servant were surrounded by the Syrian army. The servant was understandably afraid, but Elisha prayed for his eyes to be opened. The Lord opened the servant’s eyes, and he saw the “mountain was full of horses and chariots of fire all around Elisha” (v.17). The Lord delivered the entire Syrian army into Elisha’s hands.

We can see the army of our enemies around us, but we may not be able to see how God is going to help us. The unseen provision of the Lord surrounds those who are his. Trust that he’s working out his plan for his glory and your good. Sometimes he works through ordinary means, like in the book of Esther; other times he works in strange ways, like telling the Israelites to march around Jericho then blow the trumpets.

Do we believe this? Do those around us see that our trust is in Almighty God? We have hope no matter our situation. People should see in us a peace that passes all understanding, even in the midst of chaos and uncertainty. Sometimes it seems that the church is in just as much of a panic mode as everyone else. We begin to look at our own strength and then compromise for the sake of power, perceived influence, and apparent victory.

May it not be so. Let us resolve to wait on the Lord. The same God who delivered his people from the powerful Egyptian army dwells in us. If he is for us, who can be against us?

“Little children, you are from God and have overcome them, for he who is in you is greater than he who is in the world” -1 John 4:4.