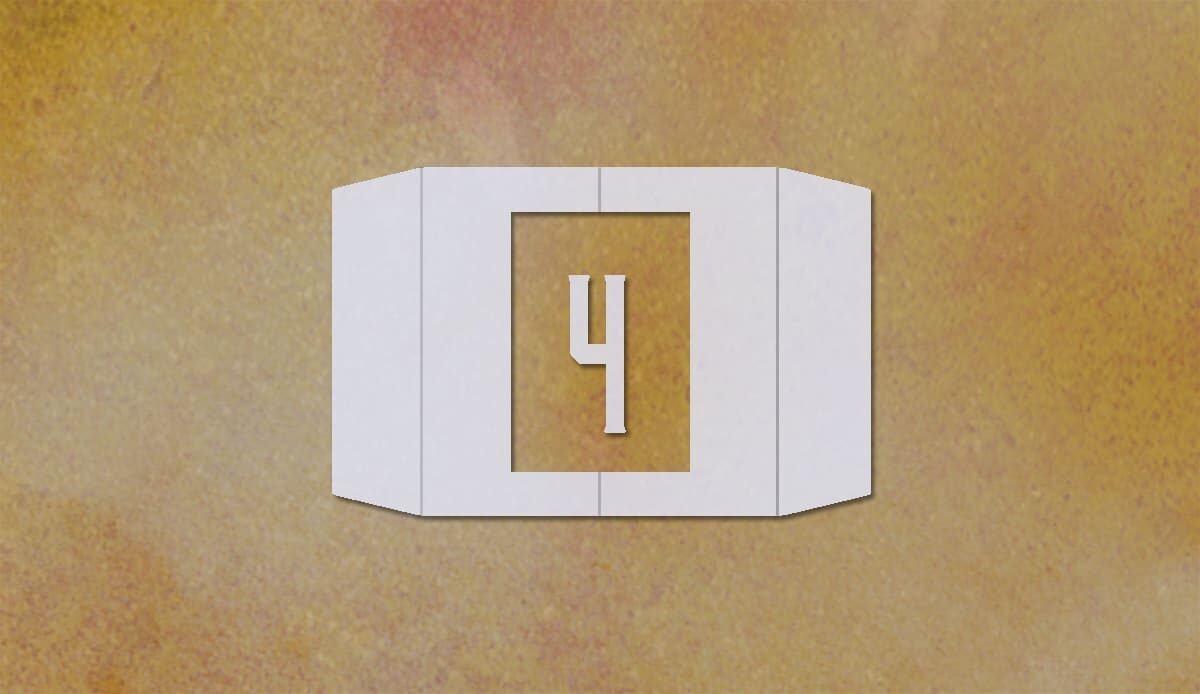 About five years into the pastorate–trying to discern my own weaknesses and deficiencies–I started to realize that there are essentially four kinds of men (the lazy pastor aside) who labor in pastoral ministry–“the Idealist,” “the Visionary,” “the Worker Bee” and “the Connector.” While these categories are somewhat over-generalized and a bit artificial (since we are all very complex people), I have found them helpful to my own ministry. Those men who fall only into one of the four categories either have to labor hard to surround themselves with the other three, or they do an enormous disservice to the congregation they pastor because of the greatness of the imbalance they create. Finding men with all four of these characteristics is beyond rare, because they are borderline geniuses. While this rare breed is often used mightily by God for the growth and development of the Church, such a man must work diligently to fight against trying to micromanage everyone and everything in the church; otherwise, he too will do a great disservice to the congregation that he has been called to pastor. So, let’s consider these four categories briefly:

1. The Idealist. You will usually find this kind of pastor in large, more well established churches. The strength of the Idealist is that he helps to hold other pastors to a historical, theological, or structural center. He helps others to develop strong convictions about what a church should look like biblically and/or practically. He brings before the minds of other ministers the fact that there is “a better way” to do things in worship and in congregational life. However, the Idealist also expects every church to take the precise form of the church in which he pastors. The more historic the church, the more you will tend to come across the Idealist. If he is in a historical church, the Idealist loves the romance of the historic building, the organ, the choir and the historical liturgy that is used. If the Idealist is in a more contemporary church, he loves the modern building, the band, the coffee bar, the life groups and the fact that they have a video game room that would give any Dave and Busters a run for its money–oh, and he loves the kids slide to the kids planet there. The Idealist is generally not an innovator. Most of the things described have been handed down to him from others who have gone before him or given to him from those with whom he surrounds himself. He is a man who is committed to some pre-packaged format for what happens in the worship service and in the life of the church throughout the week. The Idealist generally doesn’t think hard or long about what it takes to get something done. He doesn’t give much consideration to dynamics of the congregants, not to mention to the geographical, financial, or ecclesiastical nuances. He is happy to only fill the church with people from a monolithic milieu–whether constituting a large segment of the population or a niche one. He won’t be found in many of the activities of the church during the week–and he definitely is not in the lives of the people in the congregation in any substantial kind of way. After all, that might shake off some of his idealism.

2. The Visionary. The Visionary is innovative. Not necessarily in the realm of what is done in the worship service; but, he is innovative in thinking through problems, assessing situations, finding solutions and gathering resources. The Visionary is the man who leads a church from a place of barrenness to a place of structure and growth. He is often found in church plants and in revitalization works, but he is almost never found in a church where he cannot bring things along. One of the downsides of a large, more-well established church is that it tends to be set in its ways, and stops reaching out because it believes that it has hit critical mass with regard to attendance and finances. The Visionary will often stay in the same church that he planted or revitalized because he has been able to cast a vision that is inevitably embraced by the congregation. If he comes against too much opposition that he cannot get passed, the Visionary will move on to a new work. The Visionary loves the challenge of start or reworking something because it is in his blood to move things forward in what he deems to be a healthy direction. However, the visionary has a hard time getting the input of others. He usually surrounds himself with people who agree with him. He can fall into the trap of micromanaging. Even when he is not micromanaging, people will charge him with doing so because he has a bent toward it (and everyone else really wants to be in charge). The Visionary doesn’t want to relinquish power because–honestly–he really does know the next right move in any given situation.

4. The Connector. The Connector is the pastor who likes to connect with people in the church. Sometimes he is more introverted; therefore, he loves to connect on a one-on-one level. Sometimes the Connector is an extrovert who loves to connect with people in big groups. The Connector loves pastoral lunches. He will often see people on the fringe of the life of the congregation and will go out of his way to pursue them. The Connector loves people. However, the connector is oftentimes naive. Because he wants to pour into the lives of the men and women, boys and girls in the congregation, he sometimes fails to see people for who they are. He will opt for peace over purity with regard to pastoral matters and controversy in the church. In most cases, the Connector is so busy meeting with people in the church that he doesn’t spend the necessary time in his study–laboring to become a man mighty in the Scriptures, theological precision, and visionary leadership. He loves to pray (which is most commendable) but not to study diligently or spend hours picking the brains of those from whom he could glean a tremendous amount of theological or pastoral wisdom and knowledge. The Connector is content to merely pursue people relationally for their spiritual good. He doesn’t realize that he would be more effective in the lives of others if he would give himself to “reading, exhortation and doctrine” (1 Tim. 4:3). In short, he strongly disagrees with the words of the late John Gerstner, “If I knew that I only had five years to live, I would spend 4 years preparing for ministry and 1 year ministering.”

To be fair, you need all four of these kinds of pastors. Some men have one or more of these categories. Rarely does any pastor exhibit all four. But, God has beautifully woven together different personalities and gifts within the leadership of His church. A wise senior pastor will recognize that he probably doesn’t have all of these gifts. He will look for those who do, so that they can help make up for his deficiencies. A wise associate pastor–or assistant pastor–will recognize that he is coming alongside of the Idealist or the Visionary in order to help compensate for what the senior minister may lack. He must be content to be–as was true of Barnabas with Paul– “Playing Second Fiddle Well.” In that rare case in which all four traits are true in one single individual, great care must continually be given to learn how to rest, to delegate, to listen carefully, to balance tasks and relationships, bring others along patiently and to defer to the wisdom of others who don’t have the same gift set.

The pastor who possesses all of these traits can tend to work himself into the ground and fail to rest in prayer as he ought. He must guard against over committing to events. Since most of us do not fall into that rare category, we need to labor to surround ourselves with others who have the gifts that compliment our own. Additionally, we must learn to work hard to grow in those other areas. Some leadership journals will insist that great leaders should merely focus on doing what they are good at–and then hiring a staff or team members who will do that with which they are not good. The Proverbs, however, tell us to get Divine wisdom that will enable us to walk wisely and skillfully in every area of life. We are to perseveringly labor to grow in those areas in which we are not as strong. At the end of the day, there is a balance that we need to learn to strike in all of this. Renewing our minds in the Scriptures–as we sit at the nail-pierced feet of Jesus–is the only way in which this will ever truly and lastingly be accomplished.