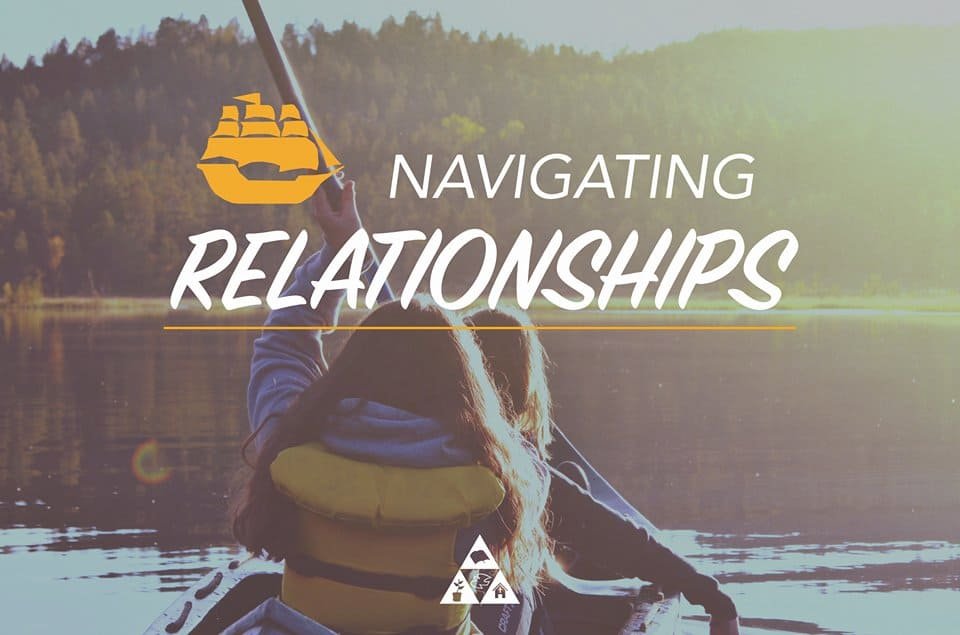 Forgiveness and Confrontation with Spouse

Before my wife and I started dating, we sat down with one another to discuss our motives in dating. I wanted to find someone I’d wind up marrying. Earlier in my college years, I tried to date, but I concluded that dating had my heart more than my devotion to the Lord. I decided to put off dating until I graduated college. All throughout college, my focus was on preparing for seminary and leading college guys through the Bible.

When my wife and I had our discussion about dating, we laid a lot of our sin out. We were open and honest about our lives before Jesus Christ took our place as Lord and Savior. I grew up in the church understanding that as long as I didn’t drink alcohol, do drugs, party with my peers, and have sex; I was a good Christian. It wasn’t until a junior in high school that I realized that the gospel was more than only avoiding immorality. It was also redirecting my desires in submission to Christ because of the work He had done in my place. Because of His righteousness, payment for my sin, and His bringing me to God, I was forgiven. This same forgiveness is what I was to show to others. C.S Lewis stated, “Everyone says forgiveness is a lovely idea until they have something to forgive.” Until I met my wife, I didn’t have any hard things to forgive in my life. Usually, I was the one asking for forgiveness from others. I was such a rude kid.

When my wife shared her testimony, it was hard to take in. I was like the elder brother of the Prodigal Son in Luke 15. I didn’t want to hear what she told me. She was the ideal candidate for marriage until she shared with me all God had guided her through to make her His own. Immediately I told her I forgave her, but it was a struggle. I swallowed my pride and told her that I wanted to continue to pursue her. I wrestled with what God had already forgiven her of. I went to the Word of God to help me understand why I had such a hard time forgiving her. It was easy to say it with words, but my heart was bitter. After all, I thought I deserved better. But God dealt with me as He illuminated my heart to His Word.

In Luke 7:36-50 Jesus is with a Pharisee, whose name was Simon, who had asked Jesus to dine.  In that moment I was listening to Callie’s testimony, I acted like this religious man, unfair, prideful, arrogant, and entitled. As I read Luke’s account, I pictured myself as this Pharisee. After Simon’s reaction to the woman, Jesus told a parable. The parable was about a creditor who had two men who owed a debt. One had a greater amount to repay than the other. The creditor forgave them both of their debt. Then Jesus asks Simon, the Pharisee a question. “Tell Me, therefore, which of them will love him more.” (Luke 7:42)

Between Callie and I, since we both proclaim that Jesus Christ is both Lord and Savior, He is the one who has forgiven our debt of sin. A debt we could never repay ever. I read the next verse to Simon’s answer. “I suppose the one whom he forgave more” (Luke 7:43). Jesus then rebukes Simon for the lack of love he demonstrated towards Christ when He invited him in. But the woman showed much love towards Jesus, and the result was He forgave her sins.

Finally in Luke 7:47-50, Jesus ends the dialogue with telling His audience including you and me, that those who are forgiven much will love much and should forgive much. Through Gods grace, we are given a unique ability by the Spirit to forgive as Christ has commanded of us. But those who like the Pharisee forgive little will not be able to demonstrate genuine love. I had to consider my ways (Haggai 1:5) and thought of what type of love the Father had shown me (1 John 3:1).  It was this same love that He has for me that should lead me to forgive one others (Ephesians 4:32).

I examined my heart, and through Gods strength every day I continue to remind myself, of the great love He has for her and me. His love enables me to forgive. We are working on reminding each other that God has forgiven us much. Therefore we ought to love each other much even in the midst of marital conflict. Forgiving one another in marriage should humble us. It shows us that we are not above God. If God has forgiven my spouse, then I should forgive my spouse. Even though conflict may arise in the future I am confident that I married a woman who loves the Word and will obey it.  Jesus says, “For if you forgive others their trespasses, your heavenly Father will also forgive you,” (Matthew 6:14) Facing marital conflict shouldn’t cause us to fear when we can count on the Lord who guides our spouse’s and our sanctification. He means it all of it for our good and His glory. 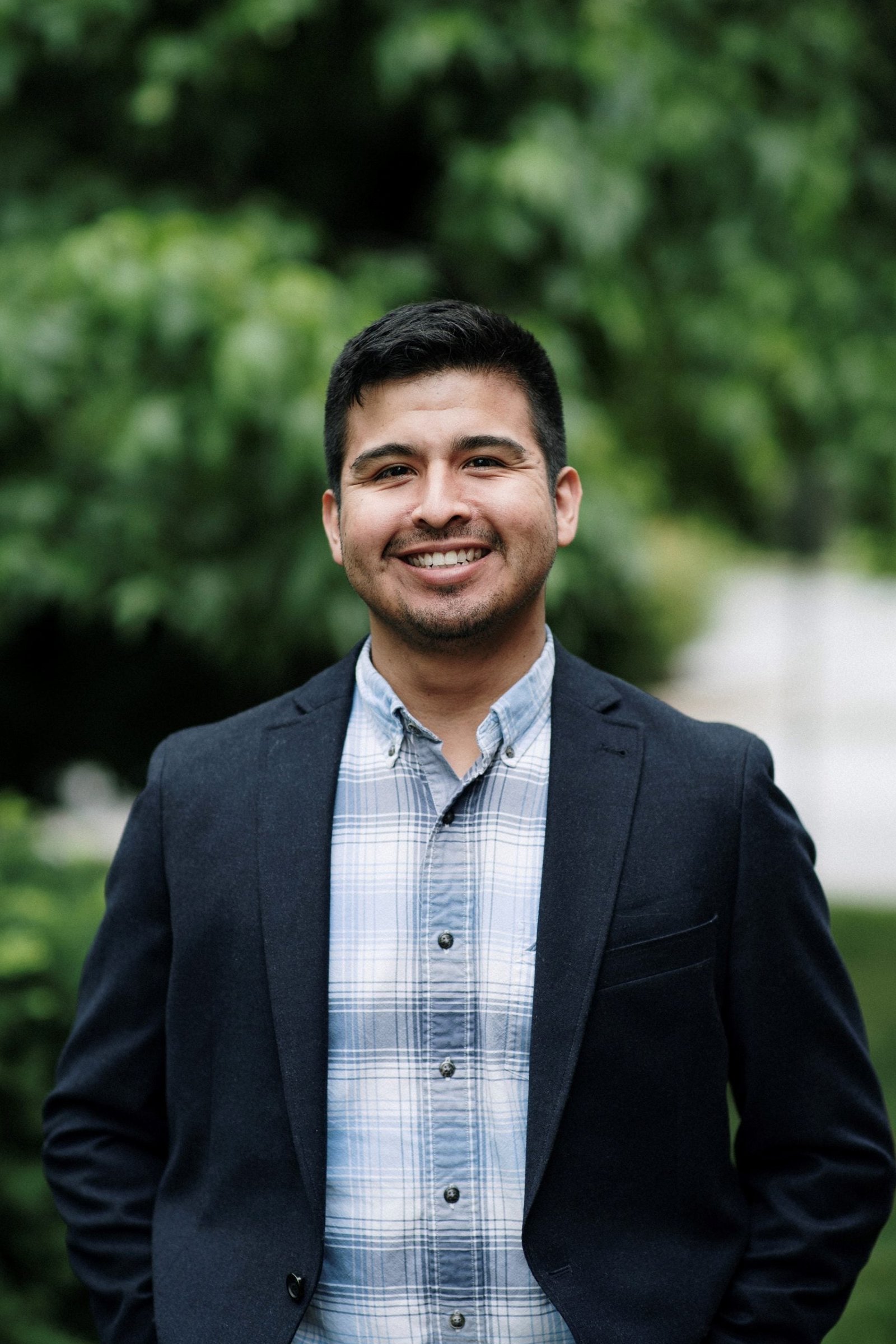 Taylor Cain is a graduate of Arkansas Tech University, Journalism(B.A), and graduated with a Masters of Divinity in Preaching and Pastoral Studies at Midwestern Baptist Theological Seminary. He is the Director of Students and church member at Liberty Baptist Church in Liberty, MO. He is married to Callie Cain.