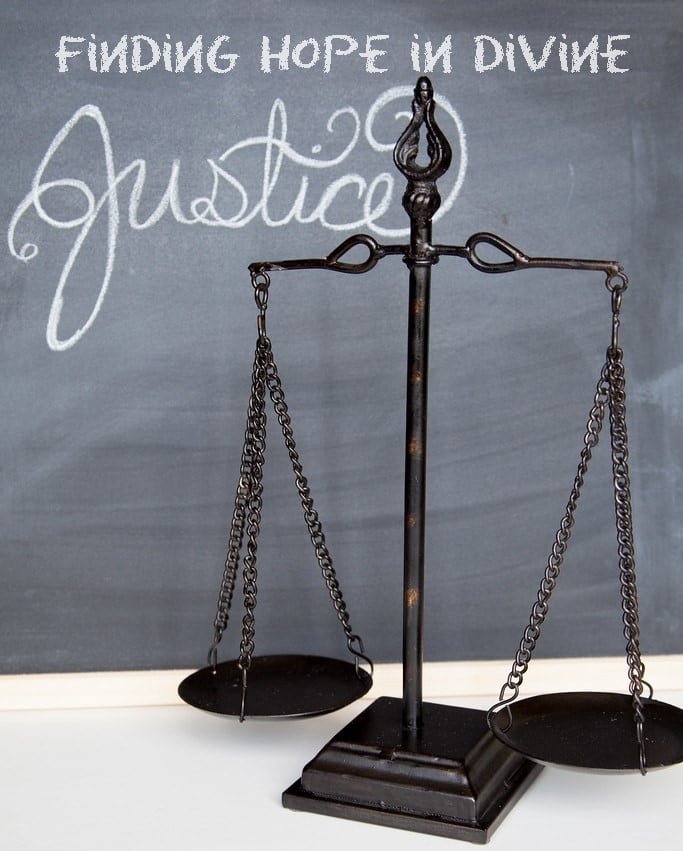 Finding Hope in Divine Justice
Divine forgiveness is amazing, and the people of God magnify the amazing mercy of God in Christ when they think about their sin and what we deserve as fallen creatures through Adam. What seems to amaze the biblical authors (such as Paul) about divine forgiveness is not merely the source of forgiveness—God; what amazes them is that the Lord forgives sinners without ignoring or compromising the justice of God.

Romans 3:21-26 is a critical biblical text, because, after explaining the righteousness of God in Christ, and the satisfaction of the wrath of God the Father, the Apostle Paul says in verse 26, “It was to show His righteousness at the present time, so that He might be just and the justifier of the one who has faith in Jesus.”  Paul knew it was essential for the Lord to never sacrifice the holiness of God to give pardon; for if that were to occur, the Lord would no longer be God. In Christ, our Creator provided a way to show mercy without doing away with divine justice. The Lord remains just and declares the people of God righteous, while maintaining the mercy and righteousness of God.

Since God is just, He will fully satisfy the “claims of his justice” (Heidelberg Catechism, Q&A 12). There are only two ways this can happen—the justice will be paid by the actual sinner who violates the law of God, or it will be paid in full by another who stands in the place of the sinner. Only Jesus Christ can stand in place of sinners and receive the punishment sinners deserves. If sinners do not trust the Lord to satisfy divine justice for them, then they will have to endure the full brunt of the Father’s wrath themselves (John 3:36; 14:6).

In Romans 8:3-4, we discover that the Father sent the Son, “in the likeness of sinful flesh and for sin” and “condemned sin” in the flesh of Jesus (Romans 8:3-4). When the Lord forgives sinners in Christ, the Lord does not throw the demands of the law out the window, but meets them fully in Jesus’ propitiation. In Christ, the sinner is shown mercy, and the Lord fully satisfies the perfect justice of God at the same time, which should lead sinners to marvel at the forgiveness of sins.

The great hymn, “Jesus, Thy Blood, and Righteousness”, reminds the people of God that the blood of Jesus has made full atonement for sinners. Christians can trust the Lord because He is just and always fulfills the promises of God, even the promise to punish sinners with the fullness of His wrath. Christians know the Lord fulfills His promises in Christ, because He poured out His full wrath on the sin of His people. The Lord alone is a majestic, trustworthy Lord who is worthy of the love and loyalty of His people.

We are living in a time where justice is demanded for economic, racial, and sexual injustice, both past and present. In Christ, the people of God have the answer to the injustices of our day, because the Lord entirely fulfilled the wrath of God the Father. Now the people of God can be about justice because they serve a God of justice. Christians dwell in unity because they dwell in union with Christ and are in communion with Christ. The Spirit unites, preserves, and builds the Church through the preaching of the Word and the means of grace. We dwell in unity, and Christ preserves that unity through the Word. Now, Christians can work for justice not for justice’s sake, but because of Christ who satisfies the justice of God.

Christians have a message that is relevant for our times and for all times in Christ alone. The blood of Jesus satisfies the wrath of God. The people of God worship not a cruel God, or a God who punishes them unjustly, but a God who saves and who has satisfied divine justice. Now they can work for justice by calling men and women to repent and believe in the Lord Jesus. Now they can proclaim the glad tidings of Good News in Christ alone, and fight against the injustices of our day with the gospel that changes hearts and transforms lives.

In this issue, you’ll find a variety of articles and book reviews aimed at helping you understand divine justice, and how it has been fully and finally satisfied in Christ. As you consider the topic of divine justice, our hope and prayer is that you’ll be helped, equipped, and pointed to the Lord Jesus. 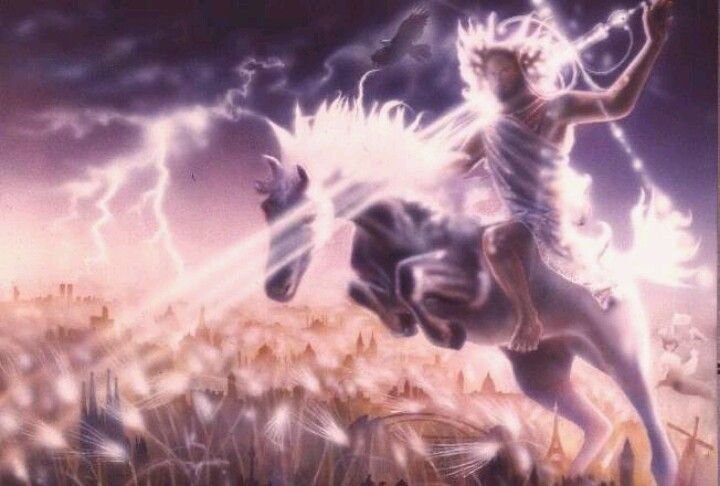 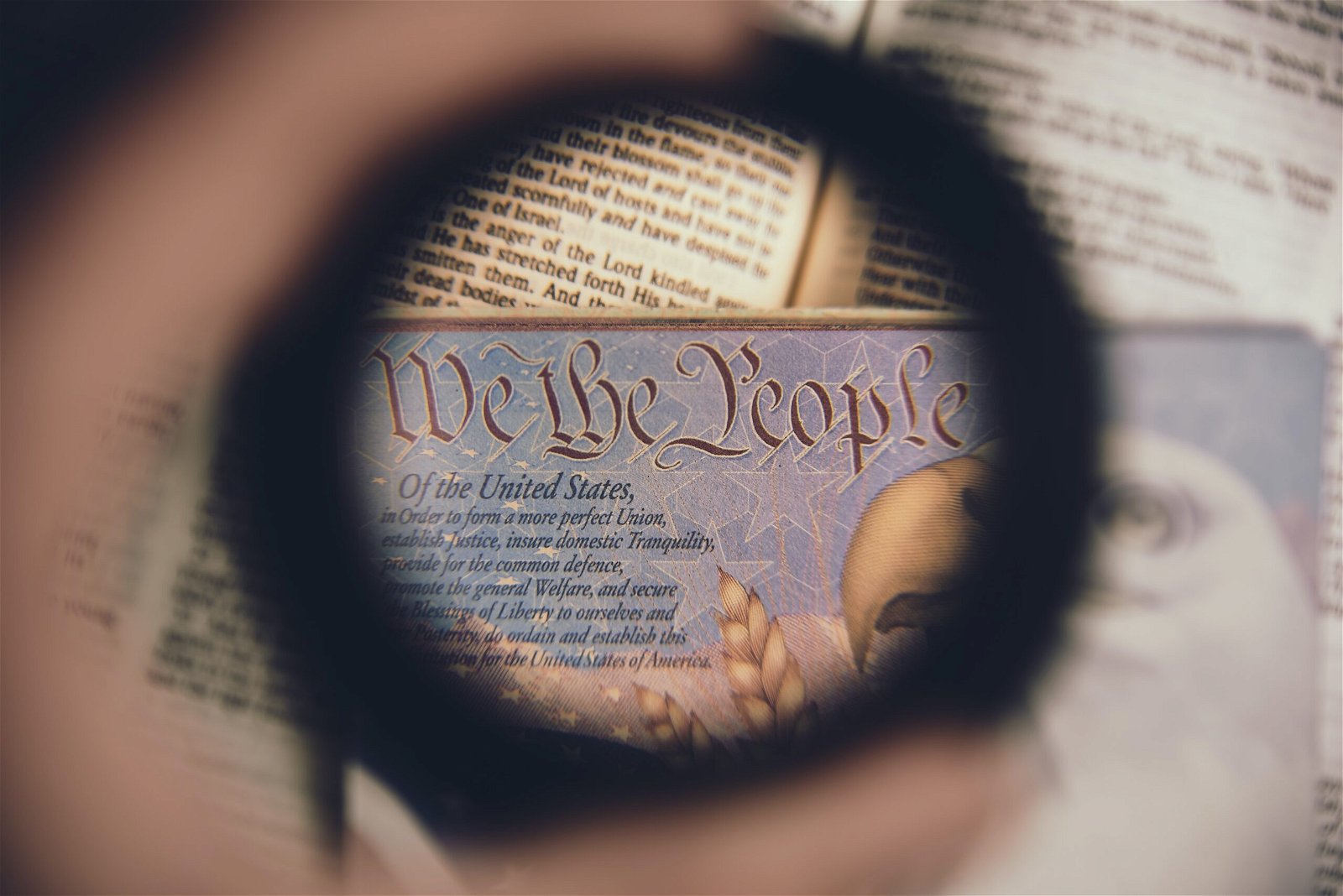 Divine Justice: Responding in Worship to the God of Grace by Dave Jenkins 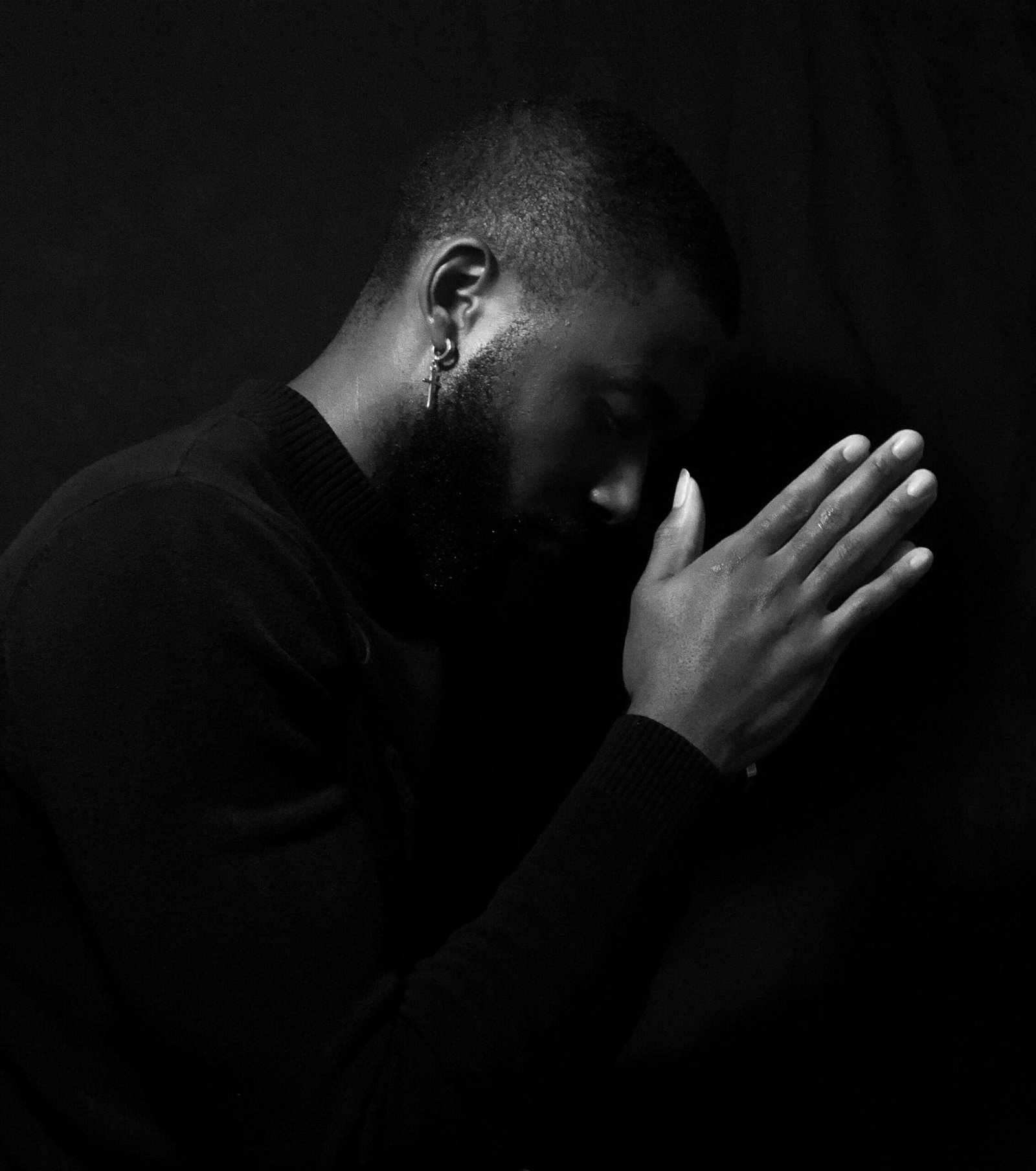 Learning to Lament Ten Things about Psalm 13 by David Schrock 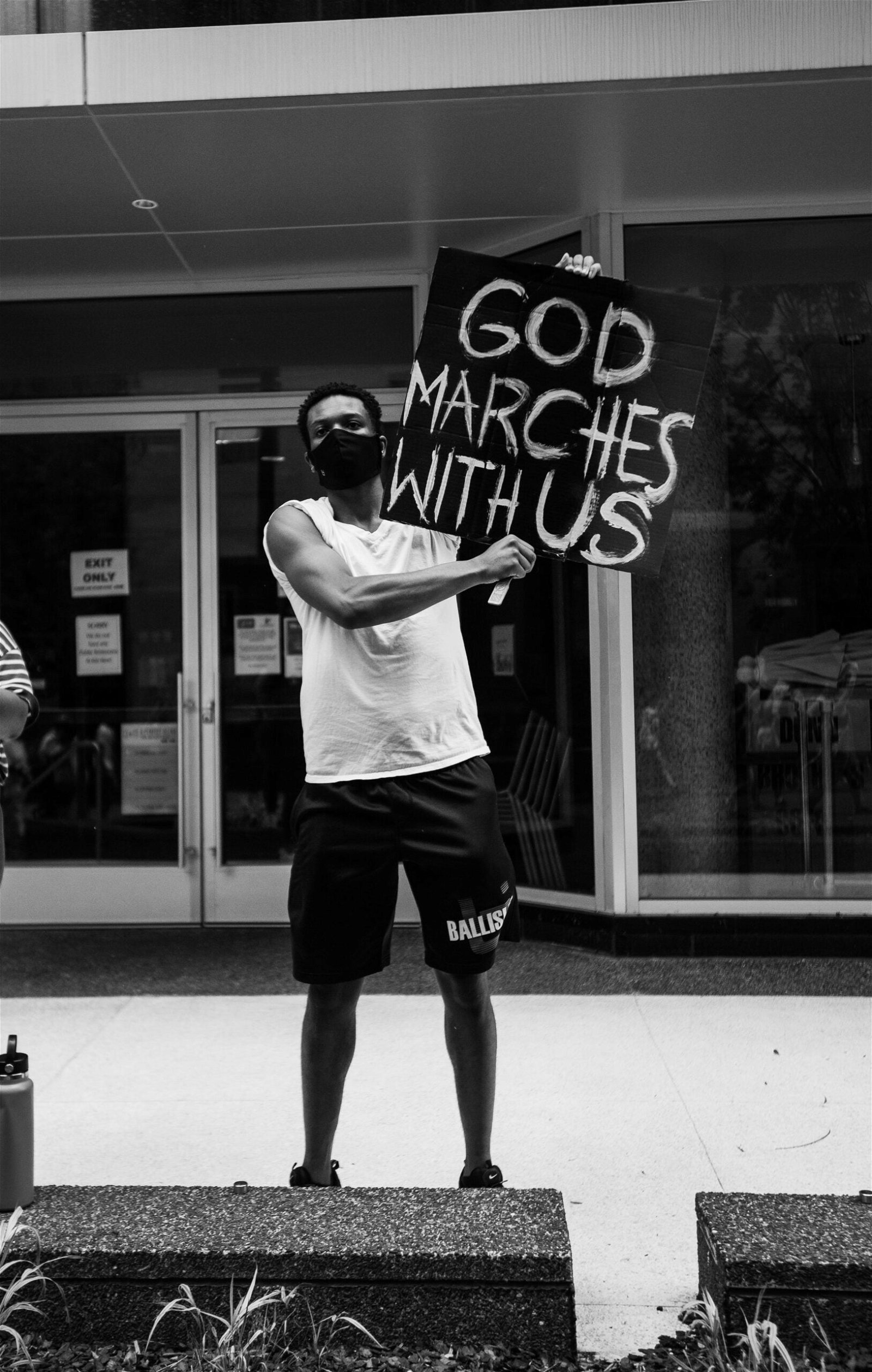 Biblical Apologetics: How Shall We Respond to Unbelief? By David Steele 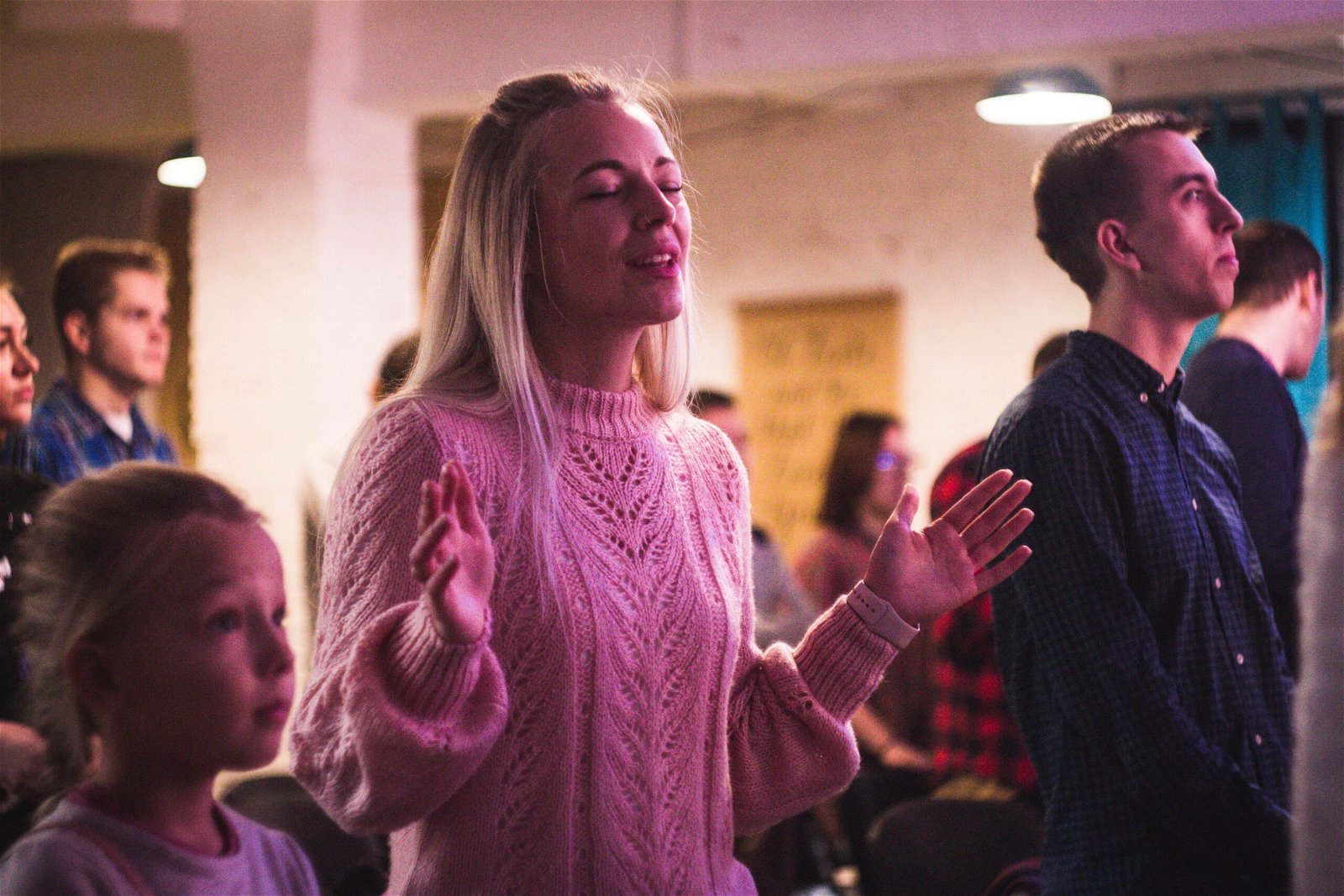 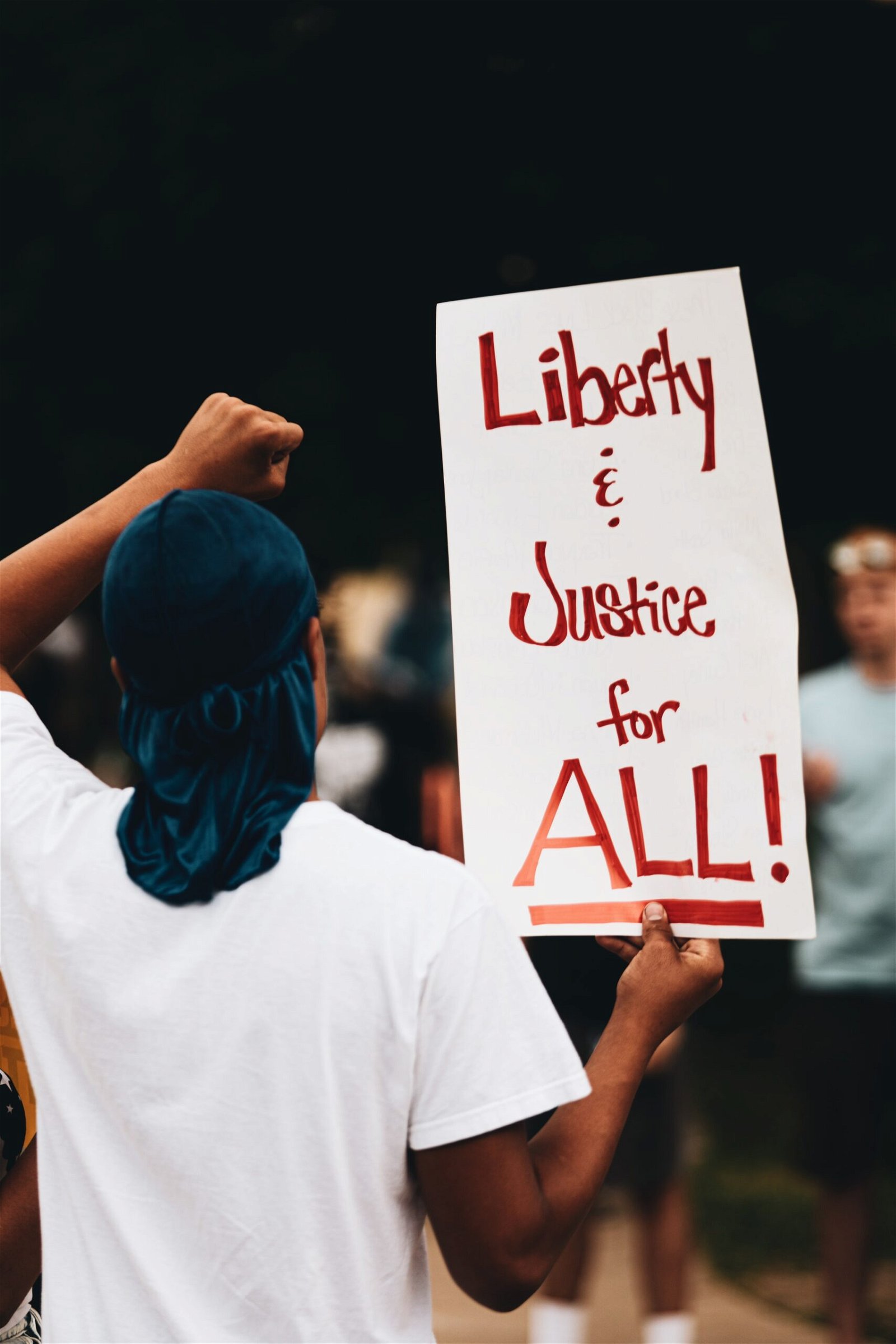 The Meaning and Purpose of the Justice of God by D.A. Carson 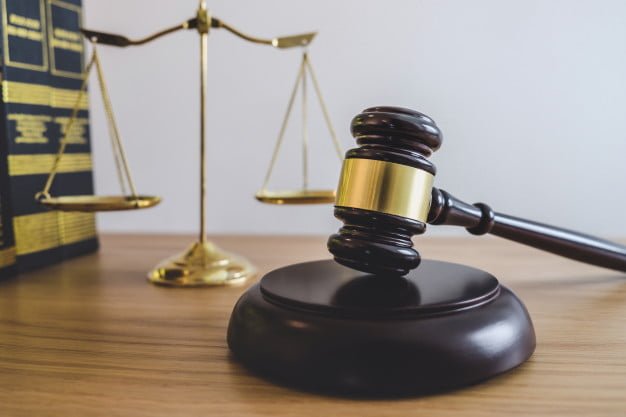 Living in Light of Gods Justice by Michael Cooper 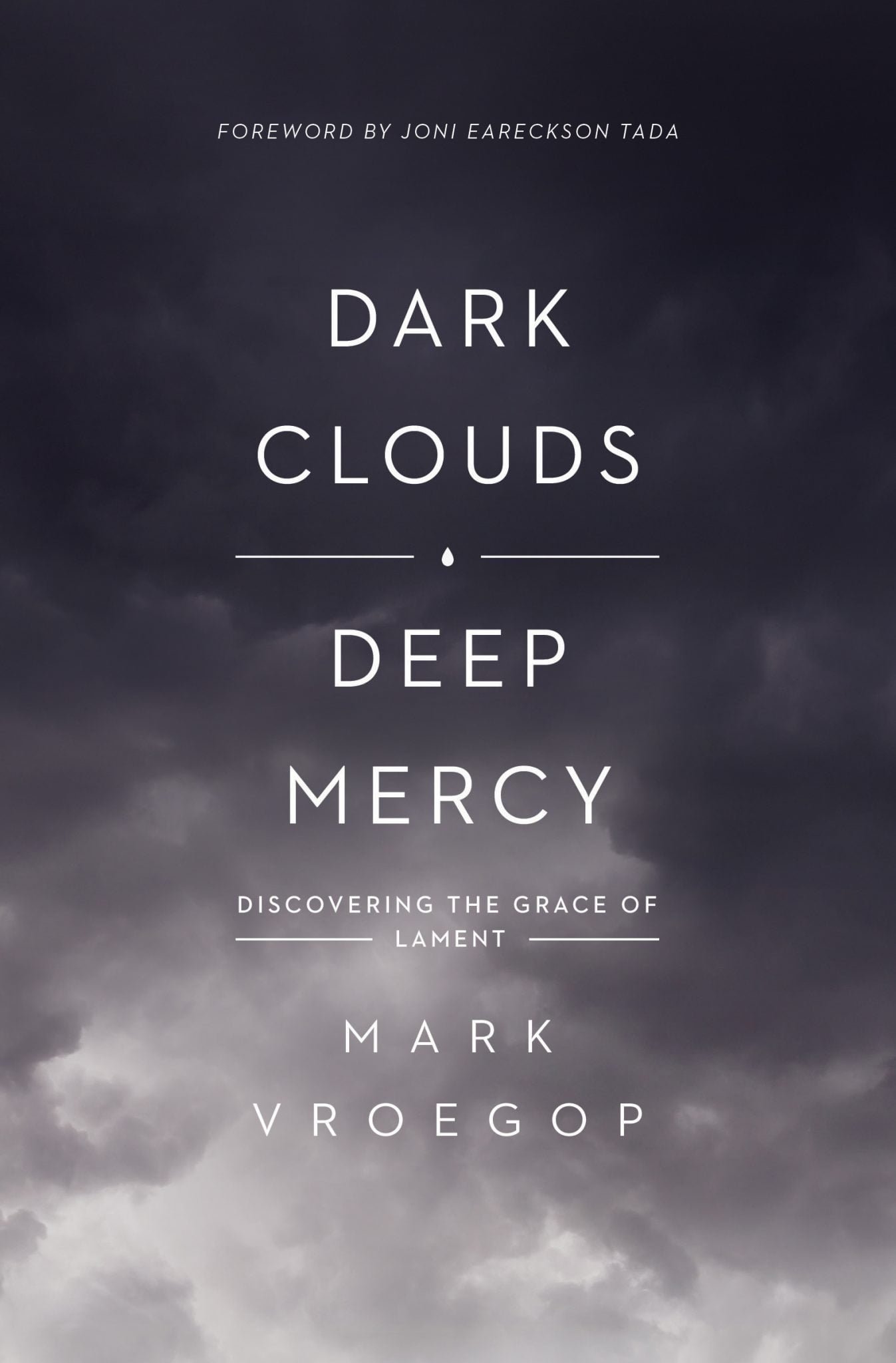 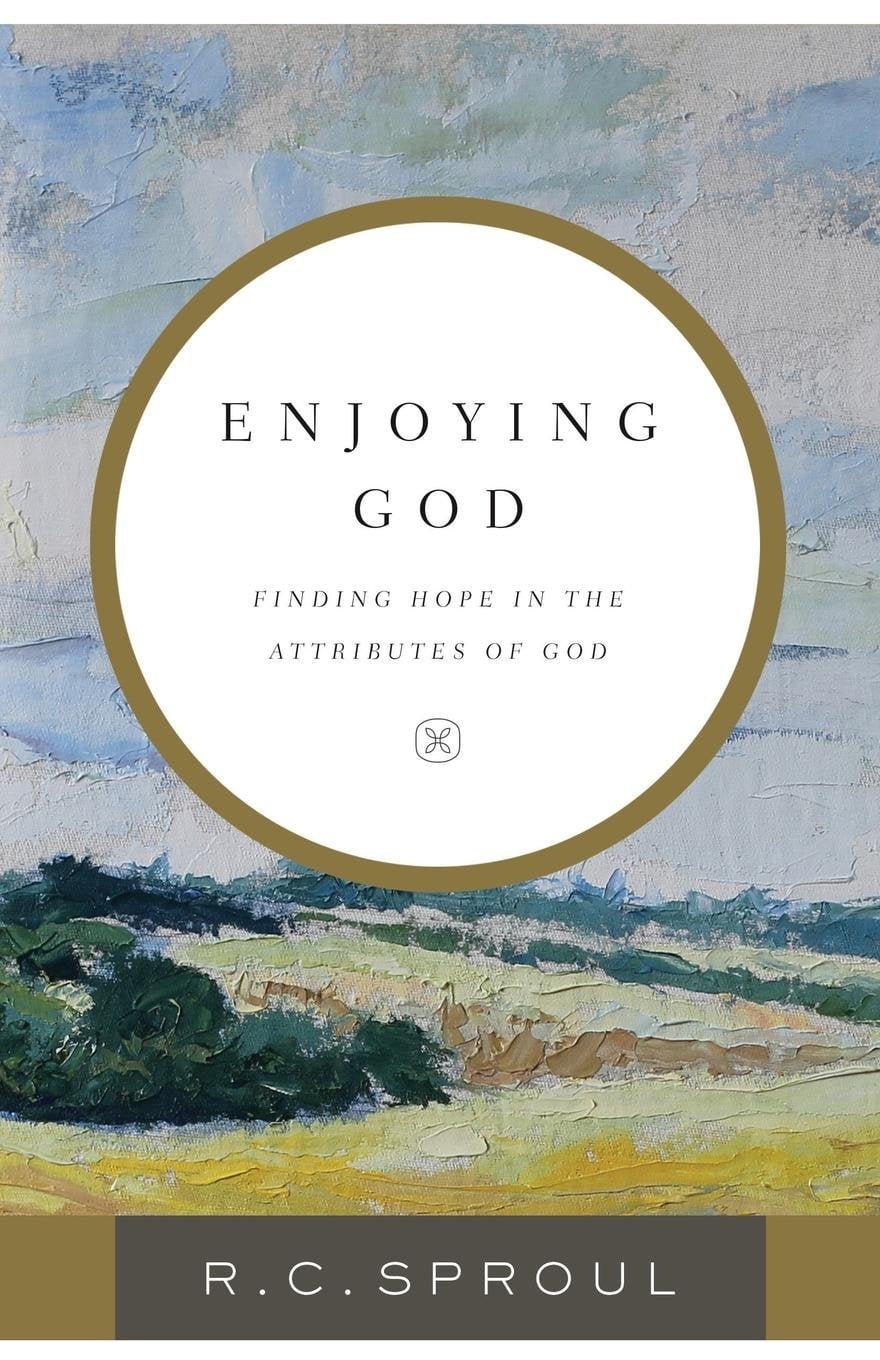