by Alexa Hess | Jan 25, 2021 | Knowing the Faithfulness of Christ in All of Life, Featured

Nobody likes to wait. Even the most patient person has moments where they find themselves tapping their foot or checking their watch. It could be as small as waiting for a package to arrive or as big as a possible job prospect, we have all spent time in expectancy. The year 2020 has been a year of waiting and expectancy in my own life. My husband spent most of the year applying for a new ministry position. We had plans to be married at the end of the year and were fervently praying that the Lord would provide a full time pastoral position for him. However, the timing of such a position would be much slower than we anticipated. Month after month, with door upon door closed, both of us were left in the space of waiting for the next thing while remaining in the day-to-day responsibilities of life.

Mostly everyone has found themselves in this position before. You crave what you are hoping and praying for, but such a thing has not been given to you just yet. Such an experience can make us feel hopeless or cause us to grow us bitter or angry towards the Lord.

This begs the question: how are we to wait faithfully?

A common misconception is that there is nothing to do in the in-between moments of life. Like a damsel in distress who waits for her rescuer, many of us have the mentality that, until we receive what we want, we just need to sit tight. But the Christian life isn’t a life of idleness but of action. Times of anticipation in our life show us there is still kingdom work to be done in the waiting.

One of my favorite biblical examples of faithfulness in waiting is Abraham. Hebrews 11:8-10 says, “By faith Abraham, when called to go to a place he would later receive as his inheritance, obeyed and went, even though he did not know where he was going. By faith, he made his home in the promised land like a stranger in a foreign country; he lived in tents, as did Isaac and Jacob, who were heirs with him of the same promise. For he was looking forward to the city with foundations, whose architect and builder is God.”

God’s promise to Abraham, that He would make him a great nation, wouldn’t happen until years past his time. Verse 8 says that he was to go to a place that he would later receive as his inheritance, but this didn’t stop him from moving forward. He would press on, even in uncertainty towards where God had commanded him to go.

How was this possible? Verse 10 reveals that Abraham was “looking forward to the city with foundations, whose architect and builder is God.” Abraham’s focus wasn’t on the temporary promised land but the heavenly city in which he would dwell for eternity.

Hebrews 11 continues in verses 13-16 that “These all died in faith, not having received the things promised, but having seen them and greeted them from afar, and having acknowledged that they were strangers and exiles on the earth. For people who speak thus make it clear that they are seeking a homeland. If they had been thinking of that land from which they had gone out, they would have had opportunity to return. But as it is, they desire a better country, that is, a heavenly one. Therefore God is not ashamed to be called their God, for he has prepared for them a city.”

It may seem discouraging on the surface that those accounted in Hebrews 11, including Abraham, did not receive the things promised to them. This does not mean that God’s promise to Abraham, that He would make him a great nation, didn’t come to fruition, but rather he wasn’t able to witness this coming to be.

Even so, Abraham was content to see this promise from afar but worked diligently towards it in the present. What motivated him wasn’t what could be possessed on earth, but a “better country, that is, a heavenly one.” Abraham’s endurance wasn’t based on what he was going to receive in the here and now but the Kingdom he would inherit forever. He remained resolved to work towards that end instead of clinging to a temporary land.

We can learn from Abraham by seeing every moment of waiting as an opportunity to embrace what God has given to us in the inbetween. If my husband and I decided to remain idle until he received a new job, we would have neglected the ministry God had called us to do in the meantime. Likewise, in whatever place you have found yourself, the Lord has led you there for a reason.

Faithfulness in waiting looks like being faithful to what God has for you right now. Do not disregard what he has given you in the present because you are too consumed by what you are desiring in the future. There is purpose in the waiting because every work is Kingdom work. Everything the Lord brings us to is working towards the Kingdom now and the Kingdom to come.

Faithfulness in waiting looks like pressing on in endurance, running the race set before you. Hebrews 12:1-2 says, “Therefore, since we are surrounded by so great a cloud of witnesses, let us also lay aside every weight, and sin which clings so closely, and let us run with endurance the race that is set before us, looking to Jesus, the founder and perfecter of our faith, who for the joy that was set before him endured the cross, despising the shame, and is seated at the right hand of the throne of God.”

If you are single, don’t wait until you are married to live out the great commission in your life. If you are stuck in a hard job, don’t wait until you have a new one to embrace the opportunity to reflect the love of Christ in your workplace. Continue to pray for the desires of your heart, but remain faithful to what the Lord has brought you to currently. Waited time is not wasted time, so, in the words of Paul, be steadfast, immovable, always abounding in the work of the Lord, knowing that in the Lord your labor is not in vain (1 Corinthians 15:58). 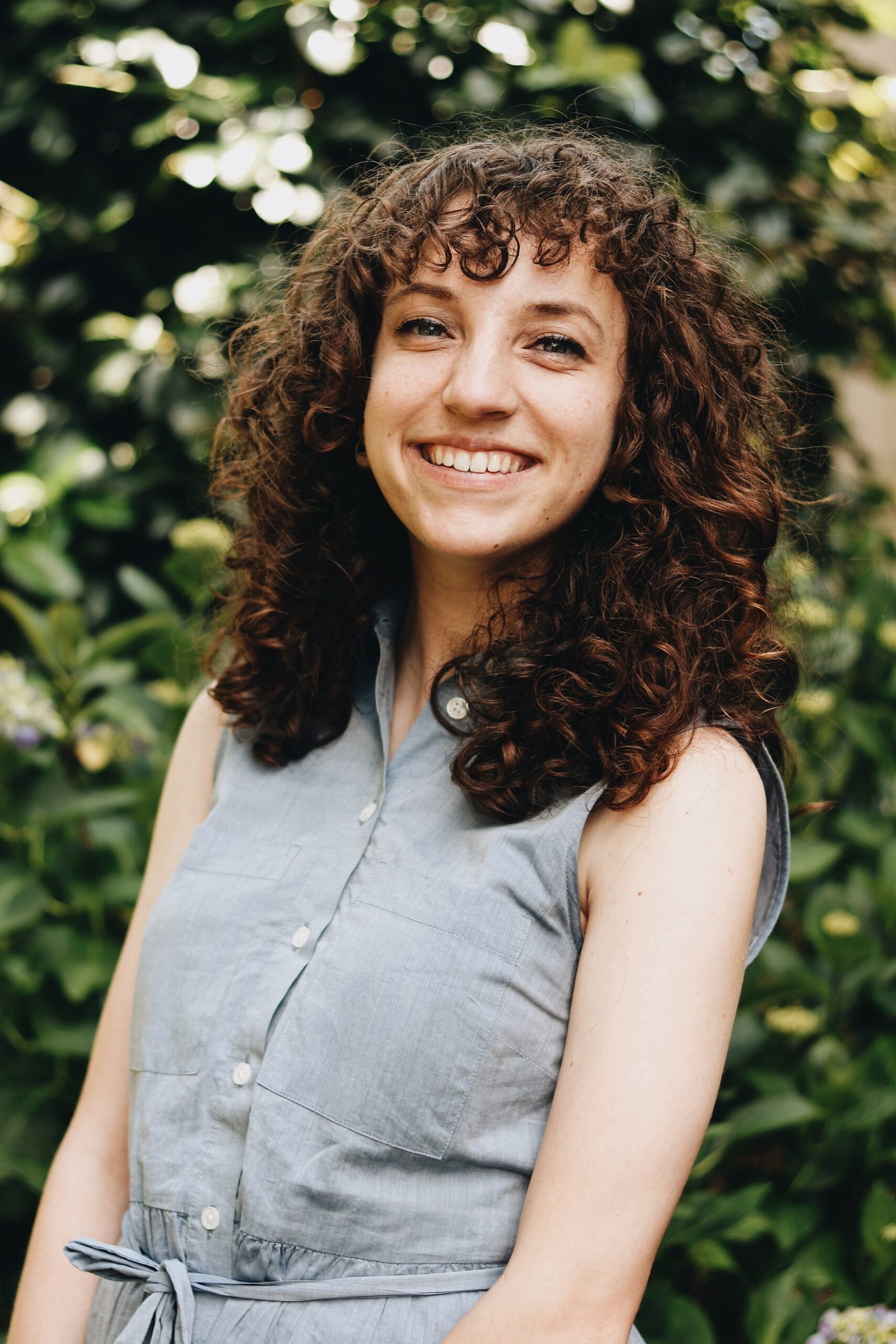 Alexa Hess is a women’s editor for Servants of Grace and a staff writer at The Daily Grace Co. She holds a Masters of Arts in Ministry to Women from Southeastern Seminary and has a passion for women’s discipleship, biblical literacy and encouraging women through writing. When she is not working she enjoys hiking and exploring new places with her husband and reading as many books as possible.