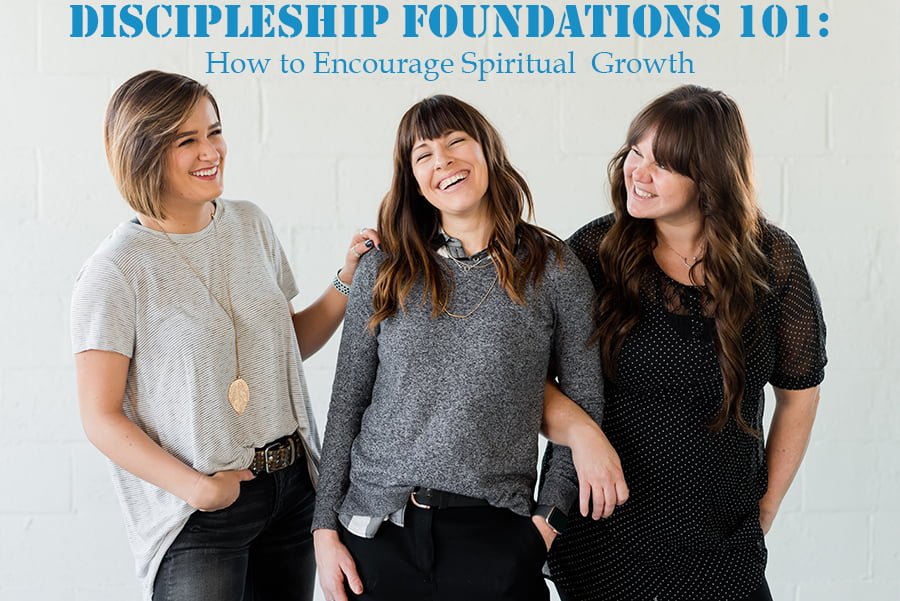 Exactly As We’ve Been Told

Recent decades have left Christians a bit unsettled. Skewed views of sexuality, increased disdain towards religion, and dogmatic secularism have steadily seeped into our culture. Until recently, the troubling changes seemed more like a vague mist on the horizon. For many, they may have elicited detached concern, maybe even a tsk-tsking of the tongue, or prayers for problems that left most American Christians largely untouched in the day-to-day.

But in the last year, the slow glub of the impending boil is in full bubble, and the proverbial frog in the pot is now frantically seeking the safety of a cool pond. Suddenly, Christians are finding themselves canceled on social media, fighting in the courts for the right to follow their conscience, and staring down government mandates that would keep them from their places of worship on a Sunday morning. And a large swath of the culture has developed a vehemence toward the notion of a sovereign God, mocking Christians as fools akin to children believing in Santa.

The icy coldness of people has become frightening. Hatred is not only accepted but expected in the public square. It’s almost in vogue to hate. Civility is weakness, and convicted people with humble opinions are trampled. The loud voice of hatred, blitzing from all directions, spins the head and assaults the heart.

In recent months, even the men and women I read for encouragement are in sharp disagreement. Not over foundational matters, thankfully, but over disputable ones. The nation’s divisiveness has permeated the church and with it mistrust and wariness among brothers and sisters.

In the Midst of the Storm

Acts 27 tells the story of Paul’s maritime journey to Rome and the shipwreck that temporarily sidelined him. Paul was a lone voice in a crowd of men who went their own way instead of heeding his sage advice. They followed their own foolishness, which caused the ship to veer violently off course. For two weeks, waves crashed, and winds pushed and spun. The ship threatened to break apart, and valuable cargo had to be jettisoned. All were starving, and fear and confusion reigned. The future seemed relegated to destruction.

But Paul knew better. Because of his intimate relationship with Jesus, he had an unshakable confidence that God’s plans for him would not be thwarted. So in the midst of that terrifying storm, he encouraged his fellow passengers to “take heart, for I have faith in God that it will be exactly as I have been told” (Acts 27:25).

But what God told Paul about the future did not, as I’m sure the sailors were disappointed to learn, involve a dramatic rescue or a cessation of the storm. Paul followed his encouragement with, “But we must run aground on some island” (Acts 27:26).

Christians are in a storm. Sometimes it is tempting to feel like Paul’s fellow passengers must have felt, gazing in dismay at their circumstances, sinking into despair and hopelessness, terrified at what might happen next. Dare we reveal the confidence of Paul? Are we any less equipped to claim the full assurance of our future? Is the Jesus Paul met on the way to Damascus the same Jesus we met when we were saved? Can we “take heart and have faith in God that it will be exactly as we have been told?”

What Exactly Have We Been Told?

We have an inexorable calling.

We have the comfort of His presence.

We have His protection, strength, and assurance in trial.

We have His love.

We have His provision.

We have preemptive assurance of what to expect before He returns.

Christian, take heart and have faith in God. The storms of persecution and secularism may run us aground for a time, but God’s plans cannot be thwarted. As we cling to Him in the journey, may we remember that God’s Word is true, and hold fast to all Scripture teaches. 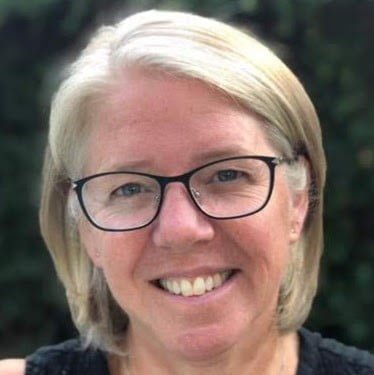 Leslie Schmucker retired from public school teaching to create a special education program at Dayspring Christian Academy in Lancaster, Pennsylvania. She belongs to Grace Baptist Church. She and her husband, Steve, have three grown children and seven grandchildren. She blogs at leslieschmucker.com.