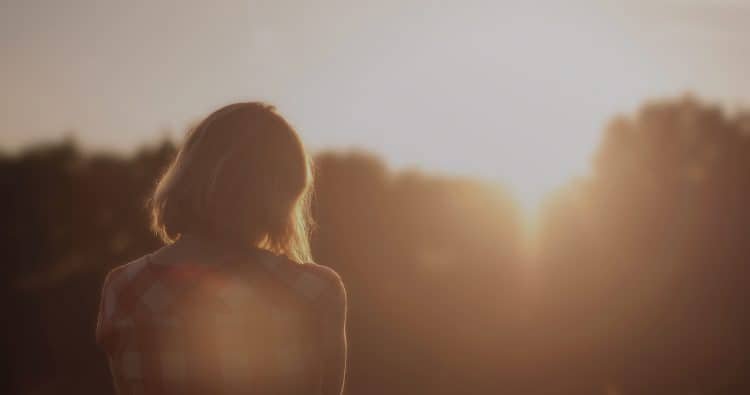 Do You Struggle to Discern God’s Will?

Do You Struggle to Discern God’s Will? from Crossway on Vimeo.

So often when we think about What is God’s will for my life? we’re wanting to know, “What should I do?” That’s the question most of us are asking in the back of our minds or even screaming out to the heavens, “What should I do?” We elevate the decision-point moments of our lives as the times where really want to hear the voice of God. Whether that be through the Scriptures or something else like a phone call where God’s going to be on the other end of the line.

Thinking about the will of God in those terms is asking a secondary question when there’s a primary question that we need to ask first. The primary question is the one that I think the Bible is spending it’s time addressing, but because we’re so typically down in the weeds with the things that life is throwing at us, we elevate that decision point.

This is a guest article by Jen Wilkin, author of In His Image: 10 Ways God Calls Us to Reflect His Character. This post originally appeared on crossway.org; used with permission. 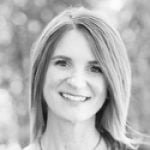 Jen Wilkin is a speaker, writer, and teacher of women’s Bible studies. During her seventeen years of teaching, she has organized and led studies for women in home, church, and parachurch contexts. Jen and her family are members of the Village Church in Flower Mound, Texas.