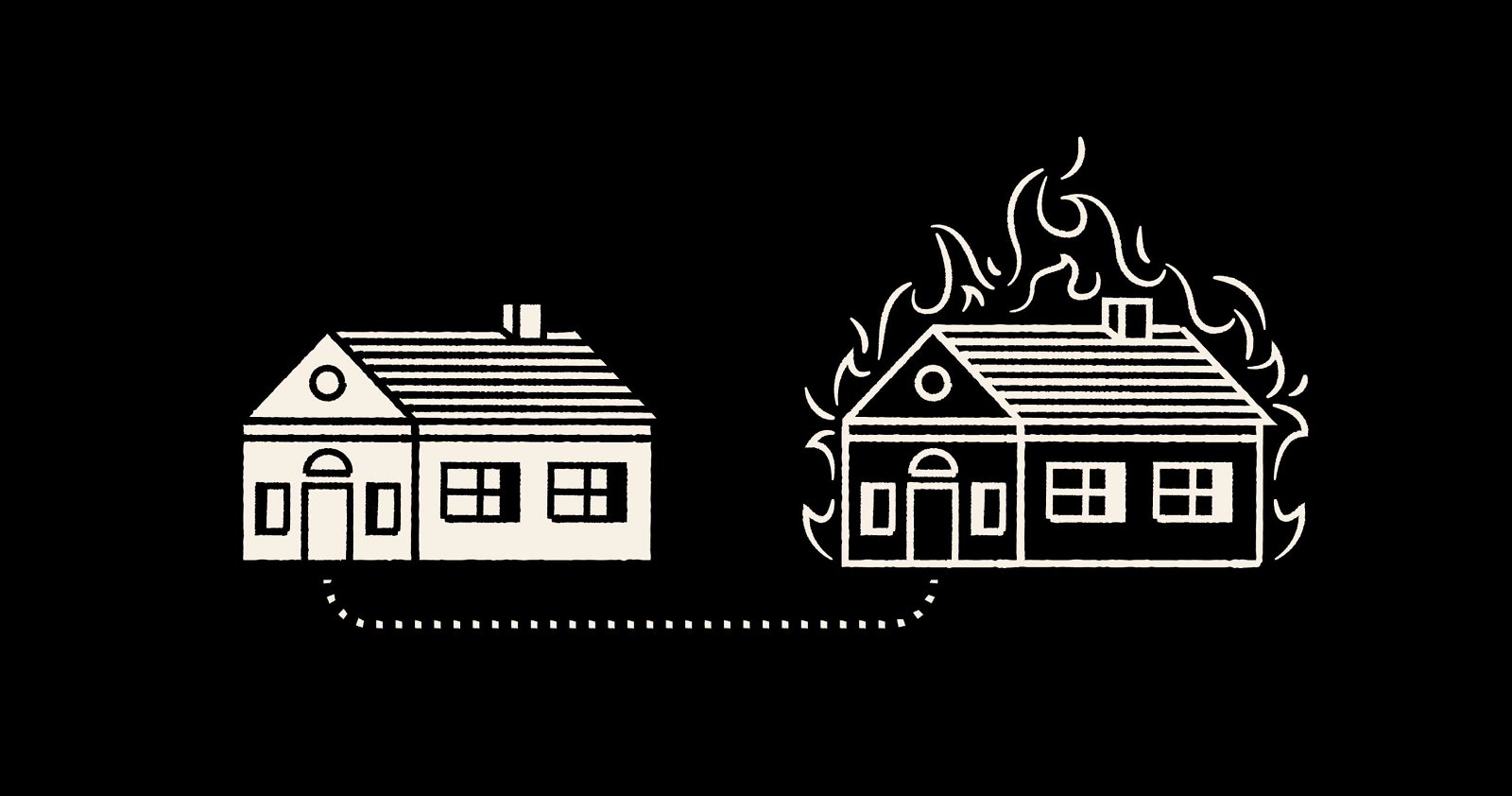 There are a few examples in the Scriptures of human anger that would appear to be justified, but only a few. What follows is not a selection of examples; it is, so far as we can see, the entire list!

When Moses comes down the mountain with the Ten Commandments, he hears the sound of wild revelry. We read that “Moses’ anger burned hot” when he hears this (Ex. 32:19). The narrative makes clear that the anger of Moses is precisely in line with the anger of God. Moses is right to be angered by the people’s idolatry.

When the people of Jabesh-Gilead are threatened with atrocities by their Ammonite enemies, and Saul hears of it, we read that “the Spirit of God rushed upon Saul when he heard these words, and his anger was greatly kindled” (1 Sam. 11:6). The close link between the Spirit coming upon Saul and his anger strongly suggests that this was a righteous anger.

When John the Baptist comes face-to-face with religious hypocrisy, he burns with anger. “You brood of vipers!” he declares in the heat of his righteous indignation (Matt. 3:7). He is right to be angry.

When the apostle Paul visits Corinth and sees the ever-present idolatry and the insult to the honor of the one true God, “his spirit [is] provoked within him” (Acts 17:16). This indicates a hot anger in his spirit. The only other time this word, provoked, is used in the New Testament is in 1 Corinthians 13:5, where it also refers to getting angry. But whereas in 1 Corinthians 13 love contradicts a wrong anger, in Acts 17 it would seem that Paul experiences a right anger.

So when God asks of us the question, “Is it right for you to be angry?” (cf. Jonah 4:4 NIV), the answer may sometimes, just sometimes, be a qualified yes. And yet even then, in most of our experiences, even our most righteous anger is tinged with ungodliness. A trivial example will suffice to make this point. I was crossing a side road not far from where it left a main road. As I stepped off the sidewalk, a car on the main road turned into the side road without signaling, and I had to dodge out of its way. I was angry. Had you asked me why I was angry, I might have said this: “I am angry because this behavior threatens the good, moral order of society. This behavior is wrong. People ought not to behave like this. I am right to be angry.” But while there is truth in that, I was also angry because I had personally been inconvenienced. I was more angry than if I had seen this happen to somebody else. Even my righteous anger was mixed with sin.

There is one other example, or rather a whole class of examples, of righteous anger in the Bible. Repeatedly in the psalms, the psalmists express a hot indignation against the wickedness of the wicked. They are indignant because these wicked do not honor God’s good law. For example, “Hot indignation seizes me because of the wicked, who forsake your law” (Ps. 119:53). Since the psalms were written and sung by the inspiration of God’s Spirit, these may be treated as a particular class of indignation, for the psalmists sang by the Spirit of God, who is the Spirit of Christ. Their righteous indignation points us forward to the anger of the only man in human history who has been utterly pure and righteous in all his anger, Jesus of Nazareth.

The struggle we experience as we try to reflect the righteous anger of God makes a little more sense once we consider how godly and ungodly anger relate.

But the very best of circumstances doesn’t happen very often. Much more of the time, imitation of God slides, ever so subtly, into replacement of God. We do that thing that we do. We take his place, and soon it is our honor that we are concerned about, our law that is being breached, and our own needs that are stirring us to passionate rage.

The peril here is that even though these are two such very close neighbors, they are very, very different houses to live in. And all too often we take up residence in the wrong house without even realizing it. But when that happens, the wrath we are venting becomes a wrath belonging almost entirely to us and not at all to him.

Pastors, especially, seem prone to this error. In sensing that their task is, in some way, to represent God, they seek to speak for him, to declare his righteousness and warn of his judgment. But however persuaded they may be that their preaching is a declaration of the wrath of God against the sins of the world or the sins of their flock, all too often everyone else can see that this is just one more angry man venting his own rage.

When righteous anger slips into something unrighteous, it is always because I have smuggled myself onto the throne. And instead of representing God, I have replaced him.

The antidote, as usual, is to turn our gaze upon Christ. To see his example of godly humility and seek to imitate it, for Jesus knew his place. He came in submission to his Father, speaking only his words, seeking only his honor. As we will see, it was never personal affront that made Jesus angry. His anger was roused by the unjust treatment of the weak and the dishonoring of his Father.

This is a guest article by Christopher Ash coauthor with Steve Midgley of The Heart of Anger: How the Bible Transforms Anger in Our Understanding and Experience. This post originally appeared on crossway.org; used with permission. 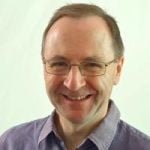 Christopher Ash has been a pastor, and is now an author and writer-in-residence at Tyndale House, Cambridge. He was Director of the Proclamation Trust’s Cornhill Training Course from 2004-2015. He is married to Carolyn and they have four children and five grandchildren.