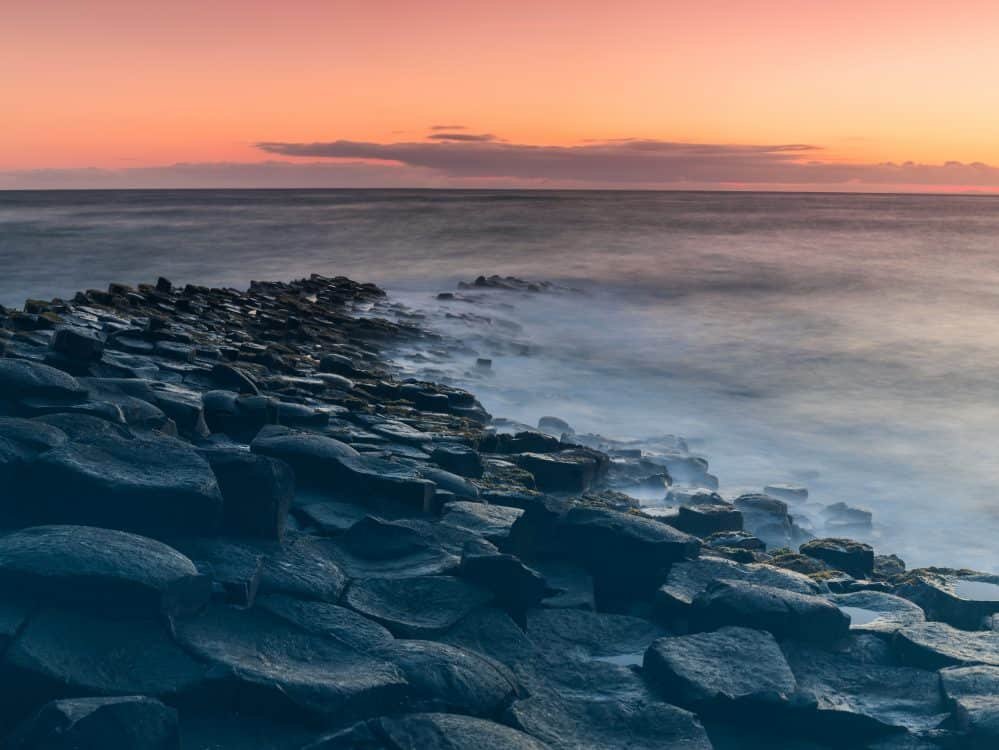 Besides being one of the most well-known stories in the Bible, it has also become a proverbial expression for any small force that overcomes seemingly impossible odds. Without a doubt, it took tremendous courage for David to face off with the giant, seasoned warrior Goliath. In fact, it took more bravery than most people realize just to get to the actual showdown itself.

You see, before David ever faced Goliath, he had to overcome two other giant discouragements. I suspect that the strongest tests for David that day did not even come in the bodily form of Goliath—that battle ended almost as soon as it began—but in the form of three conversations in which he was engaged beforehand.

These conversations are of the type that wilt your enthusiasm, dampen your zeal, and cause you to question the viability of your God-centered goals. Perhaps you have been engaged in similarly disheartening discussions. One person may question your motives, another may doubt your ability, while others actually launch an all-out intimidation campaign: who do you think you are? Do really believe that you—little, inexperienced, foolhardy you—can make a difference?

The setting is this: David had been, according to God’s instructions, secretly anointed King of Israel by Samuel the prophet in the home of David’s father, Jesse. While King Saul had been told that the throne would be taken from him, he did not yet know who the successor might be… but David’s brothers did. In fact, Samuel had carefully inspected each of David’s brothers before finally selecting David.

This selection of the youngest brother may have had, in Jesse’s home, a similar effect to that which Jacob found in his house when Joseph started having dreams of all his brothers bowing down to him. Let’s just say the brothers clearly weren’t happy about it. And not only was David anointed by Samuel, but he was later elevated to an honored position in King Saul’s household as well. He was the king’s private musician, or “audio therapist” as he might be called today. But lately, David has simply been tending the family’s sheep, not a notable or exciting job for any young man. And apparently David’s brother Eliab preferred that position for David; in his mind, maybe it would keep David in his place.

Meanwhile, all David’s brothers, who are older than he, finally have the opportunity to make a name for themselves; they have been enlisted by King Saul to face the invading Philistine army. This is their big break! This will be their moment to shine! Nothing can stop them from bringing glory to their God, their nation, their family… and a little for themselves wouldn’t hurt either.

There’s just one little problem. Well, actually it’s not that little—it’s about 10 feet tall, is encased in body armor, and carries a spear like a battering ram. His name is Goliath. And every day for the last 40 days he has been challenging any man in Israel to face him in hand-to-hand combat. And every day for the last 40 days no one, from Saul himself down to the last footsoldier, is willing to take on that kind of suicide mission. The entire army of Israel is frozen with fear.

When David suddenly reappears on the scene and is asking some disturbing questions, Eliab decides to put Little Brother in his place. “I know why you’re here,” Eliab accuses (assuming David has the same motives that he himself likely has). “In fact,” Eliab asserts, “I know your heart. And it is pride that has brought you to the battlefront.” Never mind that no battle is actually taking place, Eliab feels sure that David is come for the excitement and the glory of the conflict.

This is an ironic allegation, considering the fact that God had called David “a man after His own heart” (1 Samuel 13:14). Here Eliab impugns David—a man after God’s own heart—with evil motives when he himself is, in fact, the proud one. Yet another irony is that Eliab is supposed to be on God’s team, and yet he is doing the work of the devil.

I wonder how many times sincere and devoted individuals have met with opposition from other Christians when they have set their sights on Christ and determined to follow him no matter what. Suddenly other Christians are convicted of their own mediocrity and, rather than being inspired by the good example of a devoted believer, they do their best to discourage him or her from a single-minded pursuit of Christ. As someone has well said, in Christian circles, it is too often the case that the definition of a “radical” is anyone who loves Jesus more than I do!

If you have run into similar opposition, don’t be discouraged by those who have settled for the lesser things of life. Give God all that you have, and leave your motives and heart at his feet. David did not try to argue with Eliab, and neither should you waste time with the Eliabs of this world. David simply turned to the others around him and kept asking one resounding, bugle-blowing question: “Who does this guy think he is, to defy the armies of the living God?”

So, dear believer, think great thoughts, do great deeds… because you are serving the living God! His glory is worthy of your greatest ideals and mightiest efforts.

Soon David’s clarion call makes it to Saul’s ears, and he is summoned before the King. Not surprisingly, we find that Eliab was an echo of his leader; the discouragement among the ranks of the Israelite army was coming from the top down. When David appears before Saul, his first words are again heartening and invigorating: 1 Samuel 17:32, “And David said to Saul, “Let no man’s heart fail because of him. Your servant will go and fight with this Philistine” (1 Samuel 17:32). But Saul’s reply is just the opposite: “you are not able to face Goliath; you’re young and inexperienced and he is a seasoned warrior.”

So often, even among Christians, the discouragement comes from the top down. When a young person expresses a desire to do great things for God, he or she may face opposition from parents or even from a pastor. “You are not able to do great things for the Lord yet; wait until you are a little older and a little more experienced.” Now, young people, please know that I am not saying to jettison age, experience, and leadership because of a misguided zeal or an impatient spirit on your part. However, we do learn from David this necessary lesson: do not give up great visions for the Kingdom to small-minded men. You are able, through Christ, to do valiant deeds in the service of God.

By the time David finally convinced Saul that he was determined to fight Goliath and was led out to the battlefront, we can only imagine how he felt. His brother had impugned his motives, the King had questioned his ability—and now here he stands, without armor or sword or shield. An entire army of seasoned warriors cowers behind him. Finally, he is able to meet Goliath face to face (or, more accurately probably, face to waist). Yep, he’s every bit as big and mean and ugly as they said he was! And he is throwing out insults as fast and as furiously as he can think of them.

You see, it is one thing to talk about doing great deeds for God, but it is another thing altogether to actually lock horns with the enemy when he bares his teeth, threatens your life, and growls in your ear. The devil has many weapons of discouragement in his arsenal, and it is no small feat to face his fiery darts and keep going anyway. In fact, it cannot be done in our own strength; it is only in the strength of Christ that we can move forward, or even stand our ground when Satan’s missiles are hurling around us.

David knew that. He remembered that Goliath was trusting in his own strength, but that David was trusting in God. “You come to me with weapons and armor, but I come to you in the name of the Lord of hosts,” David shouted. And he reached in his pouch, fingered a stone for his sling, started to run toward his giant foe, and… well, you know the rest of the story.

But the question that we want to consider is this: what is our own story? What message are we leaving behind us? When we face the discouragements that come with the Christian life, sometimes from a friend as well as foe, will we stand our ground? Will we remember our God? Will we rush to uphold his honor? There are many giants still to be faced but, more importantly, there is still a living God in whose name we go.