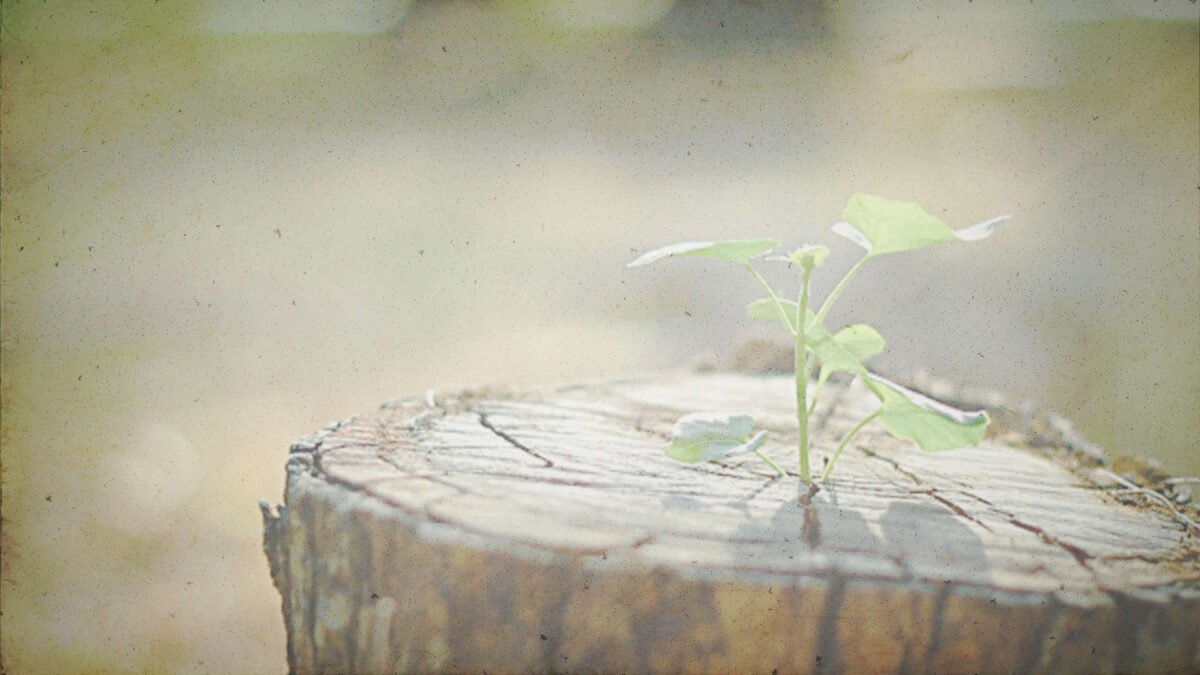 In our homeschool, I’ve been going through a cycle of World History with my children. We began with ancient civilizations and have moved slowly through the centuries each year. Most recently, we studied WWII.

Each time I read an event in history, one of the kids inevitably mutters, “Another story of someone trying to conquer and take over the world.” They groan as they hear stories of dictators and rulers making promises because they know that in the end, they will rule with an iron fist—until the next dictator comes along.

Cynicism Under the Sun

Doesn’t life seem that way? Just another story in a stream of the same stories we’ve heard over and over. This is how the Teacher felt in the book of Ecclesiastes. “What has been is what will be, and what has been done is what will be done, and there is nothing new under the sun. Is there a thing of which it is said, “See, this is new?” It has been already in the ages before us” (1:9-10).

That negative and pessimistic tone is one of cynicism. Related to cynicism are pessimism, skepticism, weariness, and doubt. Cynicism expects the worst. It gives up hope. Paul Miller wrote in A Praying Life, “Cynicism creates a numbness toward life. Cynicism begins with the wry assurance that everyone has an angle. Behind every silver lining is a cloud. The cynic is always observing, critiquing, but never engaged, loving, and hoping.”1

Cynicism is a problem for many believers, especially those who have spent much of their life in the church. We’ve seen church members come and go. We’ve seen churches rise and fall. We expect conflict and when it comes, anticipate it will split the church in two. We’ve heard great ministry ideas, but they sound like a repeat of every other great ministry idea that failed. We hear people make promises and sit back and wait for them to let us down. Over time, our cynicism grows into anger and bitterness. Some might even write off the church and give up altogether.

The Teacher in Ecclesiastes felt this cynicism toward life. He had everything a person could want. He spent his life accumulating wisdom, wealth, and power. Yet they all let him down. They were all useless— “vanity” he called it. He looked at his relationships and found them lacking too. He observed the hard and seemingly fruitless life of those around him and came to the conclusion, “Vanity of vanities…all is vanity” (12:8).

There Is Something New

It’s true when we look to people, money, possessions, heroes, kings, presidents, work, church leaders, or money to save us, they will all let us down. And let’s be honest, we’ll let them down too. Being let down can lead to cynicism—but it doesn’t have to. As believers, we don’t have to remain there; cynicism doesn’t have to have the last word. Because the truth is, there actually is something new. Actually Someone new: Jesus Christ. The King of Glory wrapped Himself in human skin and became a frail, helpless baby. Talk about something new!

God sent His Son to conquer the world, but not like the Pharaoh’s, Caesar’s, or Stalin’s of history. Everything Jesus did was new and unexpected. He taught as one with authority. He dined with the outcasts. He healed the unhealable; loved the unlovable. And He conquered sin through His perfect life, sacrificial death, and resurrection from the grave. Something new—Someone new— above the sun, came to defeat all that is vanity under the sun.

This new Someone is different from everything else under the sun. He is trustworthy and true. He will never fail us. He keeps His word. And even when we let Him down, He will never leave or forsake us. Even now, He is at work making all things new as His gospel marches forward across the globe in the hands of His soldiers, the messengers of peace. His Spirit lives within us, making us new creations—from the inside out.

For those who are tempted to cynicism (especially those of us in the church), the cure to our weariness, skepticism, and hopelessness is not found in ourselves or anyone else. It’s not found in programs or procedures. It’s not found in isolating ourselves. We won’t see a change in our cynical heart until we look away from what’s under the sun to look above and to the One who rules and reigns above the sun. Cynicism is a prison, and only our Savior has the key.

The book of Ecclesiastes makes a turn-around at the end. Though everything under the sun is vanity, the Teacher shifts his gaze from looking at his life and those around him and instead looks to the only One who is holy and true, “The end of the matter; all has been heard. Fear God and keep his commandments, for this is the whole duty of man. For God will bring every deed into judgment, with every secret thing, whether good or evil” (12:13-14).

The Teacher looked to God for meaning and hope in his cynicism. On this side of redemption, Christ is that hope made flesh. And one day, He will return to bring to completion His promise, “And he who was seated on the throne said, “Behold, I am making all things new” (Revelation 21:5). 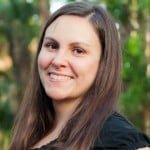