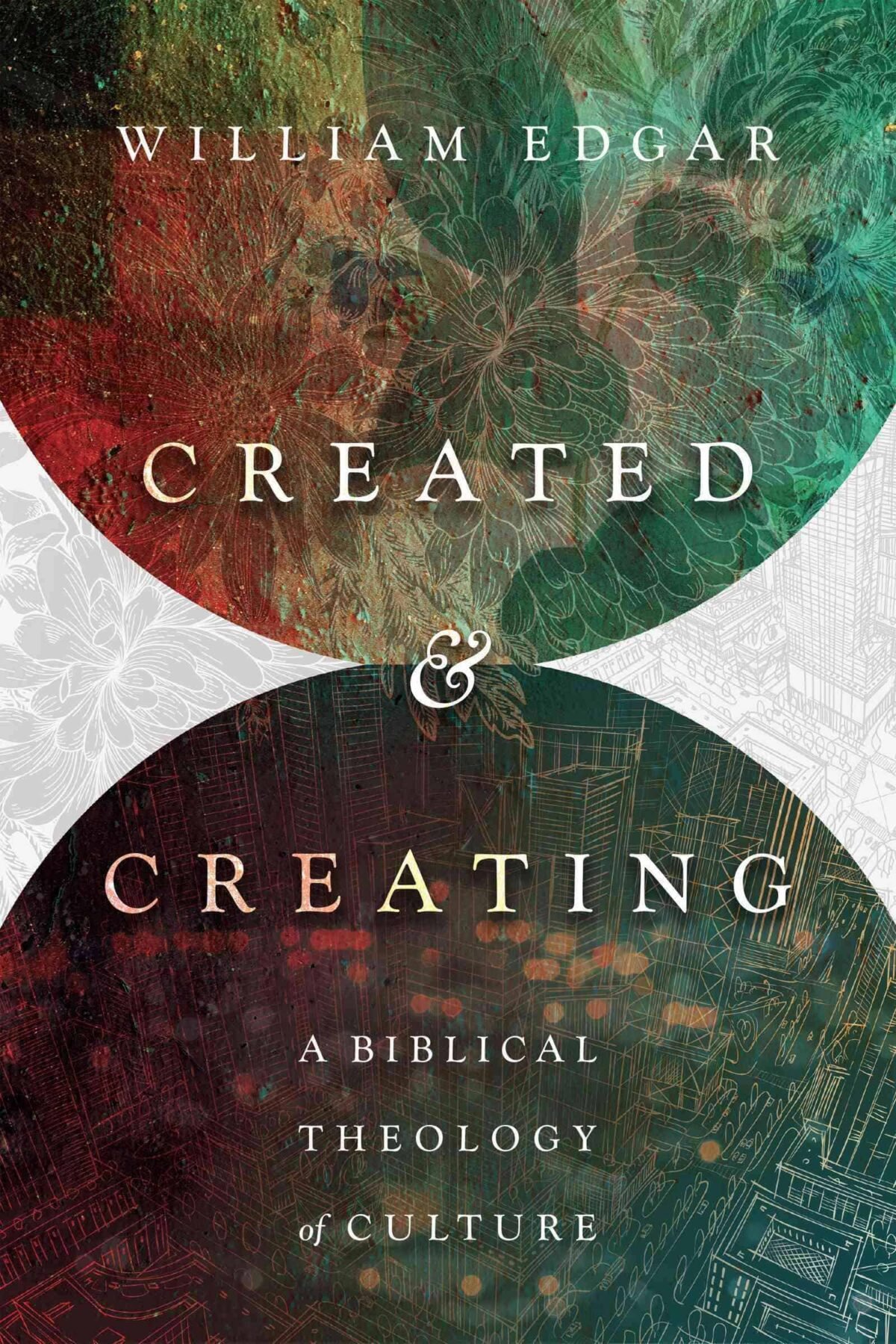 Created and Creating: A Biblical Theology of Culture (William Edgar)

“Why another book on culture?” you may ask. It seems that hundreds of books are being written on culture, and yet, we have light years to go in understanding what culture is and how we go about living within it and as part of it. Thankfully, another significant contribution from William Edgar has been made in this area of study. Edgar, a professor of apologetics and the Chair of Evangelism and Culture at Westminster Theological Seminary, is a fit candidate to present to us a biblical theology of culture in Created and Creating.

One of Edgar’s main argument is that “the Bible teaches that cultural engagement before the living God is, along with worship, the fundamental calling for the human race” (87). To unpack this thesis, Edgar begins with the contra mundum (oppose everyone) texts found in Scripture. He concludes, “At best, [cultural pursuits] are a distraction from the most noble pursuits; at worst they are raw idolatry” (98).

But this does not mean that the very concept of cultural engagement should be answered with retreat. In fact, Edgar argues quite the opposite. In Scripture, Edgar sees “not so much a radical rejection of the world, that is, the world as God’s good creation, but a vigorous hostility to the malignancy that has corrupted the creation” (103). If what’s wrong with the culture is not the world itself, but the sin inside it, this makes the redemptive work of the gospel in this world possible. Such a vision for culture says we must continue to transform the world at every level of society, not just in spiritual ways (126). Edgar defines the term “cultural engagement” as “the human response to the divine call to enjoy and develop the world that God has generously given to his image-bearers” (176). We must become culture-creators, to fulfill the cultural mandate in every facet.

This book offers a lot of wisdom in how we should understand the biblical and historical witness as to what culture is. Edgar is a scholar, and it shows in Created and Creating. I would have liked to have seen a bit more of Edgar’s own conclusions and implications for his work, but I believe his philosophy on how we are to think about our responsibility in creating culture is an important step for many of us to consider. Those who desire to have a more intermediate understanding of culture and its implications for the Christian life will be served well by this book.