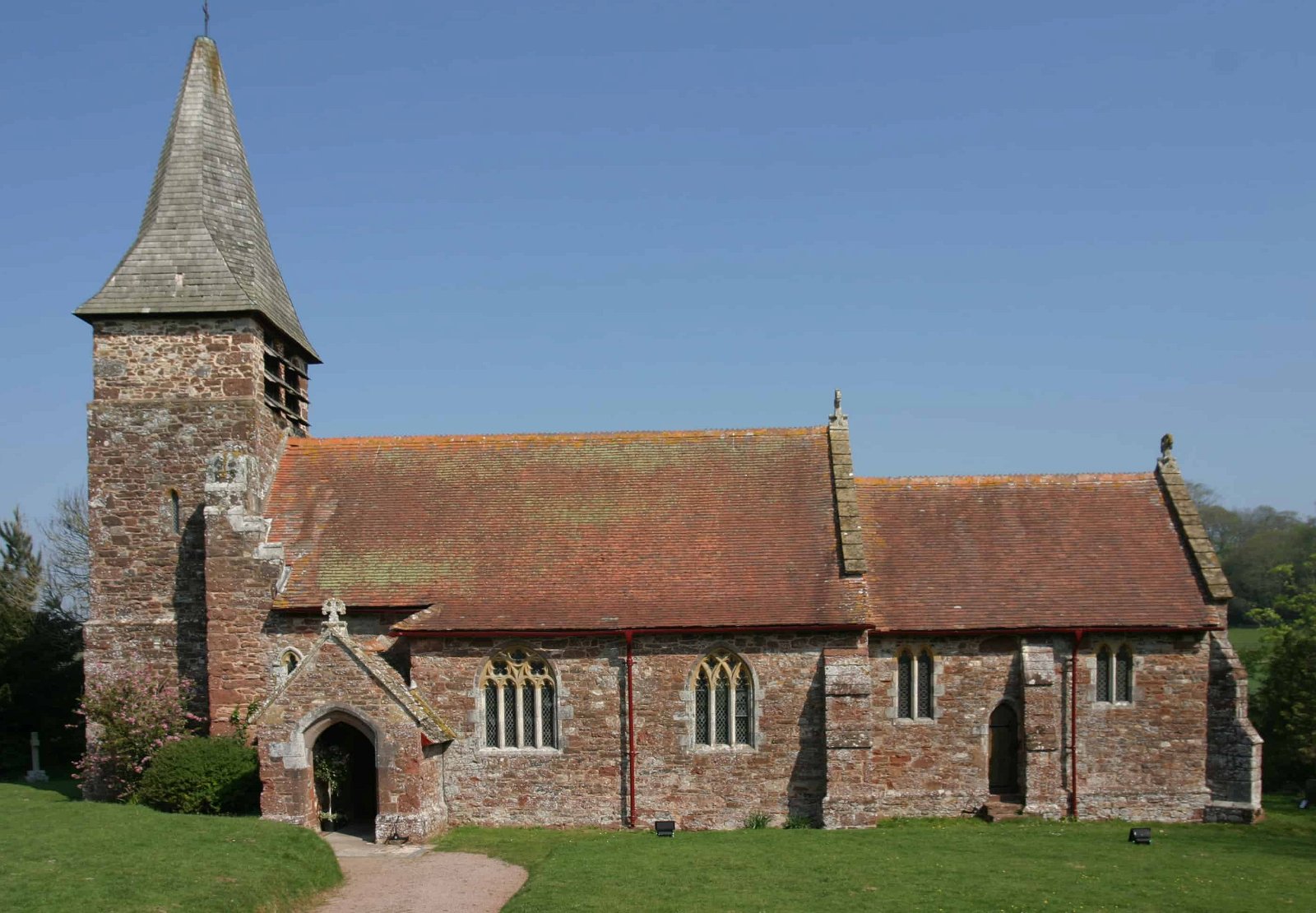 Church Series: Church Discipline and the Mercy of the Good Shepherd

The Church is the only God-ordained institution that will last for eternity. In a sense, that brings a great amount of legitimacy and authority to the church, that no other institution has. Ironically, I think there is more legitimacy and authority than most pastors and Christians realize, because most “churches” do not fit the simple requirements of what the New Testament calls a Church.

The Reformers rightly taught that two things must necessarily be present for a true New Testament Church to exist: 1) The teaching of the Word of God; 2) The proper observance of the sacraments. Entailed in the observance of the sacraments was the idea of church discipline. The general principle was that those under the discipline of the Church were not allowed to partake in the Lord’s Supper. I think the Reformers were right in emphasizing this. Therefore, I do not think that an organization that marginally holds to the Bible and or does not practice church discipline can actually be considered a true Church.

Why has church discipline in particular fallen out of step in the American church? I think it is because it seems really harsh to most people in our individualized, inclusive society. How could someone be denied the Lord’s Supper? Isn’t that just a little too dogmatic? And what about church discipline in the first place? Aren’t those archaic and medieval concepts?

Before we make any conclusions, I would like to quickly go through the primary text that addresses church discipline. Jesus says in Matthew 18:15-17, “If your brother sins against you, go and tell him his fault, between you and him alone. If he listens to you, you have gained your brother. But if he does not listen, take one or two others along with you, that every charge may be established by the evidence of two or three witnesses. If he refuses to listen to them, tell it to the church. And if he refuses to listen even to the church, let him be to you as a Gentile and a tax collector.”

Several Thoughts About the Passage

Is This the Cruelty of God or the Kindness of God?

Paul says in Romans 2:4, that “it is the kindness of God that leads us to repentance.” If the act of a brother or an entire church, for that matter, confronting a believer over their sin, leads them back to repentance, than it is not cruel by God to lead someone through that process. Quite the contrary, it is the loving kindness and mercy of God!

In fact, Deitrich Bonhoeffer, in Life Together, says something similar, “Nothing can be more cruel than the leniency which abandons others to their sin. Nothing can be more compassionate than the severe reprimand which calls another Christian in one’s community back from the path of sin.”

On a larger scale, I think that this is exactly what Jesus is saying in this passage. You do not see it in most English translations, but connecting verses 12 – 14 with verse 15 is a conjunction. Instead of using the normal connector, kai, Jesus uses de, which is always used to develop a previous thought. So when we read the previous verses, “What do you think? If a man has a hundred sheep, and one of them has gone astray, does he not leave the ninety-nine on the mountains and go in search of the one that went astray? And if he finds it, truly, I say to you, he rejoices over it more than over the ninety-nine that never went astray. So it is not the will of my Father who is in heaven that one of these little ones should perish.”

I remember one of my high school coaches saying, “Perspective changes everything.” I know that’s largely coach-speak, but I think there’s truth there, and I think that we need to adjust our perspective regarding church discipline. Instead of seeing it as a cruel, judgmental procedure, we should rejoice in it as the God-ordained means to keep sheep close to Him, which is actually the best thing for them. Instead of being offended when we are confronted with our own sin, we should listen in such a way that brings repentance, all the while being thankful that God is leading us back home. And finally, we shouldn’t feel bad about pointing out a brother’s or sister’s sin, as long as we are doing it out of love – the type of love the Good Shepherd has for His church. 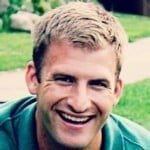