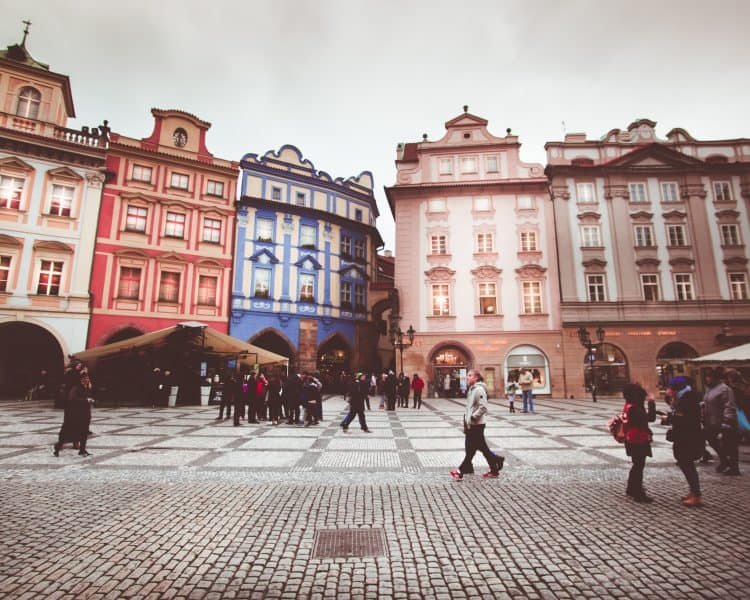 By Dave Jenkins
Expository Preaching: Scripture and the Church

Acts 17:16-34 is a model of the Great Commission proclamation, matched to an apologetic in defense of Christian truth. In that passage, Paul is standing at the center of apologetic ministry in the first-century city of Athens. Athens was the most intellectually sophisticated culture in the ancient world, but its glory at that time of history was retreating. Even though Rome held political and military preeminence, Athens stood supreme in terms of cultural and intellectual influence. The centerpiece of Paul’s visit to Athens is his message to the court of philosophers at the Areopagus, also known as Mars Hill.

The important thing here and the focus of this article is on how Paul went to the marketplace to proclaim the gospel. The marketplace here is likely the ancient agora, the central meeting place of most cities in ancient Greece, although it could also have been in one of the smaller public squares. Either way, Acts 17 notes Paul reasoning in the public square meaning he did not shy away from going public with his views both to the Jews in their synagogues or to the general population in the public square. The message of the gospel compelled Paul to share the truth of what Jesus has done in His death, burial, and resurrection.

Speaking the Word in the Public Square

Christians, throughout church history, have cared about the “public square”. They have entered into the fray of moral and intellectual debate and discourse. They have not retreated, but rather have spoken up for the sake of the gospel. They have stood on the Word of God and declared its truths to a lost and dying world.

The reason Paul spoke in the public square was because he was provoked in spirit (Acts 17:16). Paul saw a city full of idols and it seized him with grief. It was that grief which turned to gospel proclamation. Christians declare God’s Word because they have been claimed by the gospel and are daily being transformed by the Holy Spirit. Christian preaching is a matter of spiritual concern. A dying world languishes in spiritual confusion, and God calls His people to proclaim His unchanging Word to the culture. Paul models Christian proclamation in the public square in Acts 17:17. Paul went to the synagogue and to the marketplace each day, presenting Christ to Jews and Gentiles. The goal of apologetic preaching is not to win arguments but to win souls to Christ.

The Necessity of Apologetics

The example of Paul in Acts 17:16-34 establishes a pattern for the necessity of apologetics in a postmodern age. Christians must constantly seek to turn people’s spiritual hunger toward the true food of the Gospel of Christ. God had placed that hunger within lost persons so they might desire Christ.

Christians bear the stewardship of proclaiming the gospel. We must muster the courage to confront a confused, postmodern-centered society with the reality of their spiritual ignorance. Paul never allowed this ignorance to become an excuse. Just as the Athenians of Paul’s day, Americans are feeding on a false diet of superstition and myths. This clear spiritual hunger is a place to start. Our challenge is to preach Christ as the only answer to that hunger.

Paul established his preaching of Christ upon the larger foundation of the knowledge of the God of the Bible, Maker of Heaven and Earth. Every preacher of the Gospel must structure his proclamation of the message in this postmodern-culture just as Paul did. People must first understand God the Creator before they will understand God the Redeemer.

The great Reformed theologian, John Calvin, organized his systematic theology, Institutes of the Christian Religion, around what he termed the “duplex cognito domini”, translated as the twofold knowledge of God. The preacher must start with the knowledge of God as Creator, but this is not sufficient to save. John Calvin notes that it is one thing to feel that God our Maker supports us by His power, governs us by His providence, nourishes us by His goodness, and attends us with all sorts of blessings, and another thing to embrace the reconciliation offered us in Christ. Seeing people come to faith in Christ the Redeemer begins with seeing them come to grips with the fact that God is their Maker.[i]

Christian preaching confronts error (Acts 17:29). Preaching, apologetics, and polemics are all related. Error must be confronted, heresy must be opposed, and false teachings must be corrected. Paul was bold to correct the Athenians with a firm admonishment given they made idols out of marble and precious metals. Paul rebuked this practice and proclaimed that the Divine Nature is not like gold, silver, or stone. Furthermore, God is not an image formed by the art and thoughts of man.

False theologies abound no less in the postmodern marketplace of ideas. Americans have revived old heresies and invented new forms of pagan practices. The ecological mystics believe that the world is God, the so-called Gai Hypothesis (where “Mother Earth” is worshipped). New Age devotees believe that God is infinite empowerment. Our culture is filled with images of gods formed by art and the thoughts of men. Our confrontation must be bold and biblical. We have no right to make God in our image.

Christian preaching affirms the totality of God’s saving purpose (Acts 17:30-31). Paul brought his presentation of the gospel to a climatic conclusion by calling for repentance and warning of the judgment that is to come. He proclaimed Christ as the appointed Savior, who will judge the world and whose identity has been clearly revealed by God raising Him from the dead.

Authentic Christian preaching both declares and defends the whole gospel. The center of the Christian’s proclamation is Jesus Christ the Savior, who was crucified for sinners, raised by the power of God, is coming again in glory and in judgment, and is even now sitting and ruling at the right hand of God the Father Almighty. Christians must defend the truths of Christ’s deity—the virgin birth, the historicity of the miracles, the truth of the incarnation, the reality of His substitutionary death, and the assurance of His bodily resurrection. Yet, Christians dare not stop at these affirmations, for we must place the person and work of Christ within the context of God’s eternal purpose to save a people for His own glory and to exalt Himself among the nations. The task of preaching in this postmodern context is comprehensive, even as it is driven by the desire to see sinners turn to Christ in faith.

What is needed today is a generation of bold and courageous preacher-apologists for the 21st century, a people who will be witnesses to the world of the power of the gospel and who will proclaim the whole counsel of God. What is needed today are Christians who understand, as I have articulated in this article, the need to not abandon the public square given they are called to—that very place to proclaim that the gospel is the power of God. Rather than retreat, Christians can engage in the public square today by using every form of media available to them with the unchanging and authoritative Word of God, just like the Apostle Paul did.

Christians are called to the public square for the glory of God and the good of civilization. Christians should proclaim to a culture in need of truth, a message not based on their ideas. Instead, Christians must declare the gospel of the victorious, triumphant, and exalted King Jesus. Let the people of God go, therefore, as Jesus commanded, to proclaim the royal message of the King in the power of the Holy Spirit, to the glory of God, so that God may open the eyes of the blind, bring the dead to new life, and raise up new voices to trumpet the gospel in the public square for His glory. 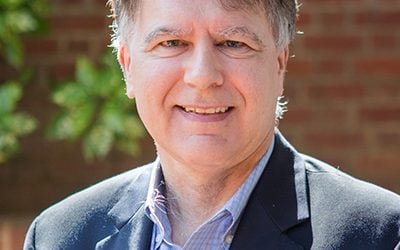 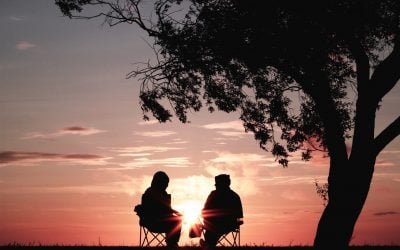 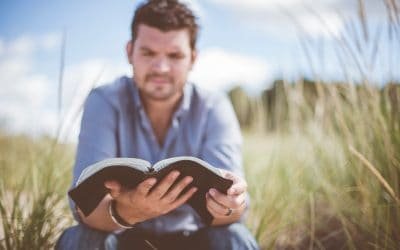 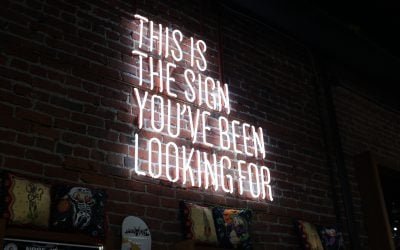