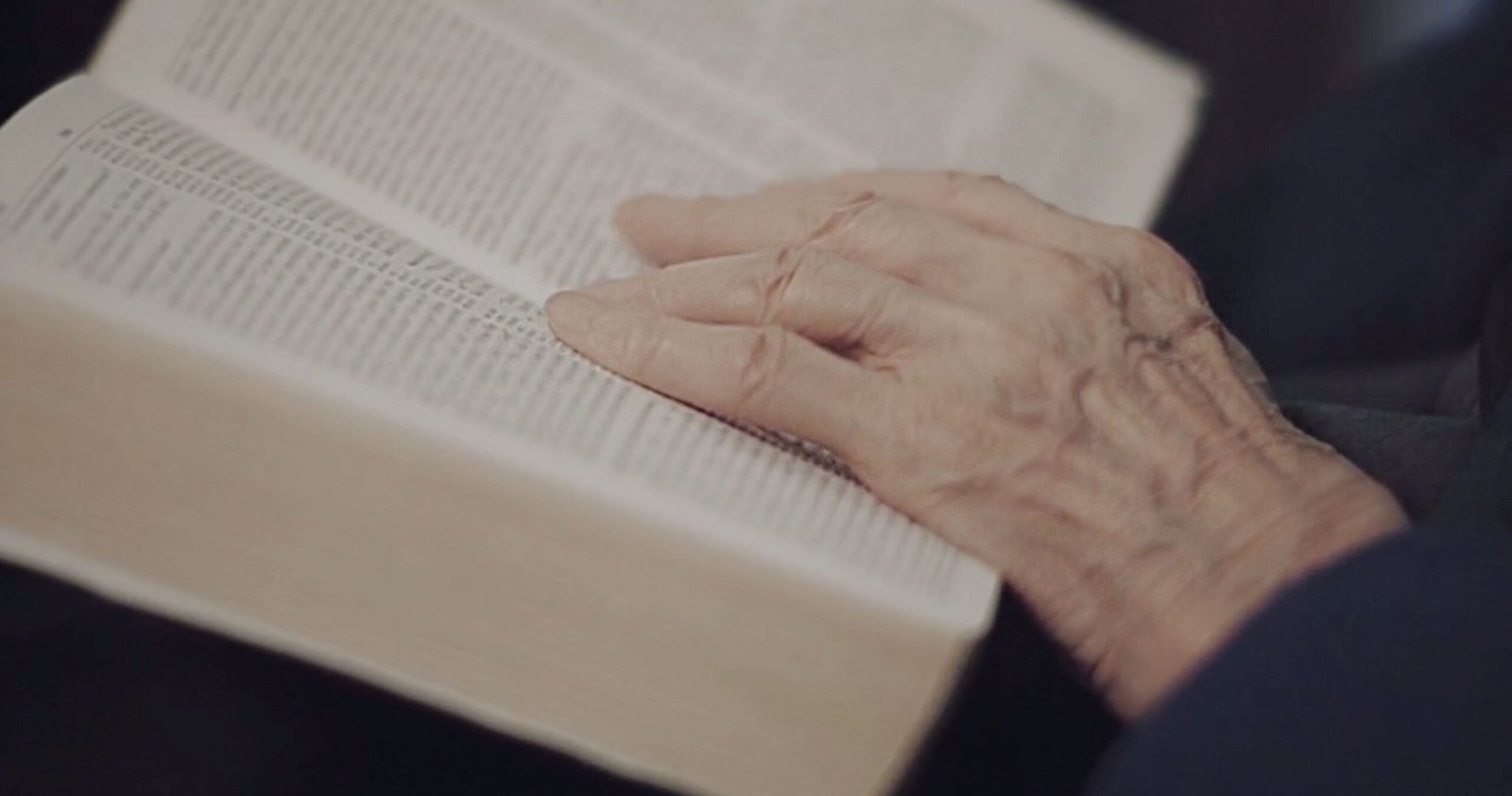 Then they said, “We will restore these and require nothing from them. We will do as you say.” And I called the priests and made them swear to do as they had promised. I also shook out the fold of my garment and said, “So may God shake out every man from his house and from his labor who does not keep this promise. So may he be shaken out and emptied.” And all the assembly said “Amen” and praised the Lord. And the people did as they had promised.—Nehemiah 5:12–13

Truth in relationships, especially between Christians, is divinely commanded (Eph. 4:25; Col. 3:9), and truth telling is specified as integral to authentic godliness (Ps. 15:1–3). God forbids lying, deception, and malicious misrepresentation (Ex. 20:16; Lev. 19:11). Jesus traces lying back to Satan (John 8:44), and those who, like Satan, lie in order to deceive and damage others are condemned in Scripture as being ungodly in a hateful and horrible way (Pss. 5:9; 12:1–4; 52:2–5; Jer. 9:3–6; Rev. 22:15). One way of acknowledging the dignity of our neighbor, who is God’s image bearer, is to recognize that he or she has a right to the truth. Truth telling, which shows proper respect for facts, for our neighbor, and for God, thus becomes a fundamental element in true religion and in true love of one’s neighbor.

Expounding the ninth commandment, God’s prohibition of false witness (Ex. 20:16), in terms of the principle that the negative implies the positive (i.e., the commandment requires whatever is needed to avoid what it forbids), the Westminster Larger Catechism (q. 144) says:

The duties required are, the preserving and promoting of truth between man and man, and the good name of our neighbor, as well as our own; appearing and standing for the truth; and from the heart, sincerely, freely, clearly, and fully, speaking the truth, and only the truth, in matters of judgment and justice, and in all other things whatsoever.

Oaths are solemn declarations that invoke God as a witness of one’s statements and promises, inviting him to punish should one be lying. Scripture approves oath taking as appropriate on solemn occasions (Gen. 24:1–9; Ezra 10:5; Neh. 5:12; cf. 2 Cor. 1:23; Heb. 6:13–17), though at the time of the Reformation the Anabaptists declined the practice as part of their rejection of involvement in the life of the secular world. They appealed to Jesus’s condemnation of oaths devised and designed to deceive as if it were a rejection of oath taking as such rather than a call for honest speech and a warning against the temptation to use words that give a false impression, with manipulation and exploitation as one’s real purpose (Matt. 5:33–37; cf. James 5:12). God requires us to take seriously not only his words but our own as well.

Vows to God are the devotional equivalent of oaths and must be treated with equal seriousness (Deut. 23:21; Eccles. 5:4–6). What one swears or vows to do must at all costs be done (Ps. 15:4; cf. Josh. 9:15–18). God requires us to take seriously not only his words but our own as well. However, “no man may vow to do anything forbidden in the Word of God, or what would hinder any duty therein commanded” (Westminster Confession 22.7).

This is a guest article by J.I. Packer, author of Concise Theology. This post originally appeared on crossway.org; used with permission.