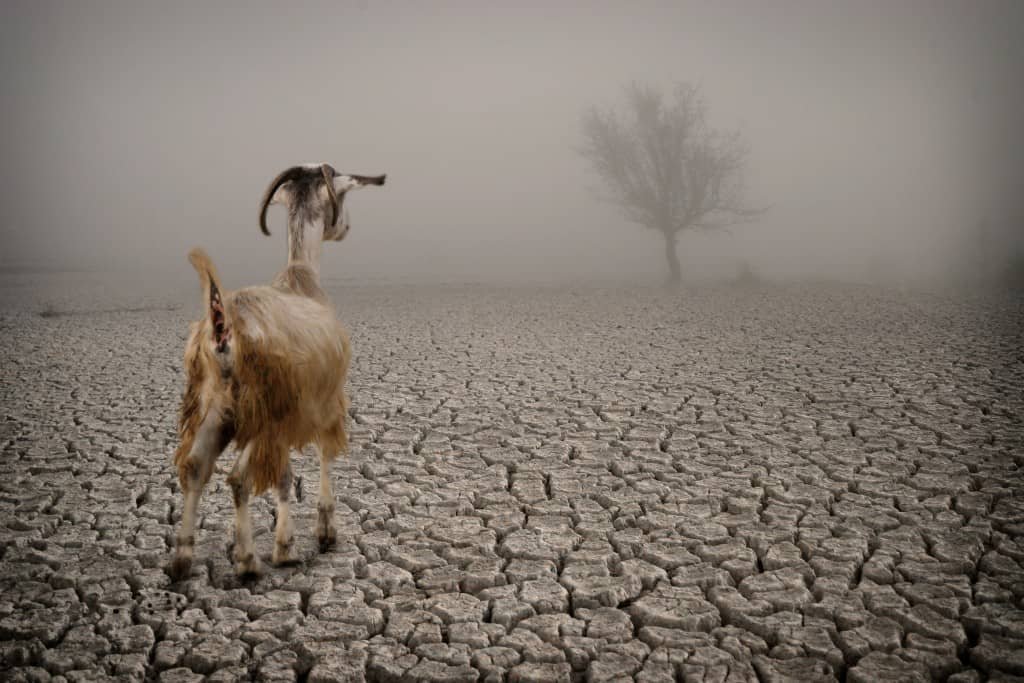 Christ Our Substitute: The Meaning Of The Cross

Several biblical terms express (but do not exhaust) the ministry of Jesus as Substitute, and the meaning of the cross. Those are including (but not limited to) the following:

Jesus as our PROPITIATION. “He is the propitiation for our sins…” (1 John 2:2). Related to the ancient Jewish world of temple sacrifices, the core meaning of propitiation (Greek being ἱλασμός, or “hilasmos”) speaks of Christ as our “wrath taker” (see also 1st John 4:10; Romans 3:25; Hebrews 2:17).

Jesus as our SACRIFICE. “But as it is, he has appeared once for all at the end of the ages to put away sin by the sacrifice of himself” (Hebrews 9:26). Also related to the ancient Jewish system, sacrifice (Greek being θυσίας, or “thusias”) speaks of Christ as the final and all-sufficient substitute, pouring out His blood for our life, rendering the old system of animal sacrifice obsolete.

Jesus as our REDEMPTION. “In him we have redemption through his blood, the forgiveness of our trespasses, according to the riches of his grace” (Ephesians 1:7). Related to the first century world of slave trading, redemption (Greek being ἀπολύτρωσις, or “apolutrosis”) speaks of Christ paying the price to purchase freedom for slaves (like us) incapable of self-liberation (see also Colossians 1:14; Hebrews 9:12; 1st Corinthians 6:20; Galatians 3:13).

Jesus as our RECONCILIATION. “All this is from God, who through Christ reconciled us to himself and gave us the ministry of reconciliation; that is, in Christ God was reconciling the world to himself, not counting their trespasses against them, and entrusting to us the message of reconciliation” (2nd Corinthians 5:18-19). Related to first century family and social relationships, reconciliation (Greek being καταλλάξαντος, or “katallaxantos“) speaks of Christ mending the relational rift between God and men resulting in relational peace where there used to be war and a deep love connection where there used to be a vast disconnect (Romans 5:10).

Jesus as our JUSTIFICATION. “…Who was delivered up for our trespasses and raised for our justification” (Romans 4:25). Related to the first century legal world, justification (Greek being δικαίωσιν, or “dikaiosin”) speaks of Christ as the one in whom we are declared legally righteous in the eyes of God, the divine Judge (Romans 4:25, 5:16, 18). God the Father declared His own Son, who was actually righteous, sinful and punished Him as such, so He could declare us, who are actually sinful, righteous and reward us as such (see also John 11:50-52; Romans 5:8-9; Philippians 3:9; Titus 2:13-14; 1st Peter 2:21-25, 3:18).

Jesus as our ADVOCATE. “…We have an advocate with the Father, Jesus Christ the righteous” (1st John 2:1). Another term from the first century courtrooms, advocate (Greek being παράκλητον, or “parakleton”) speaks of Christ as our defense attorney arguing our “not guilty” verdict before the Father by appealing to His own completed death sentence as sufficient payment for our law-breaking.

In this manifold work of God, through Jesus, we find the incredible gospel truth of substitutionary atonement. This grace-saturated doctrine reminds us that, in submission to the Father, the Lord Jesus Christ stood as our substitute, in our place, to serve as our propitiation, our sacrifice, our redemption, our reconciliation, our justification, and our advocate. “In him we have obtained an inheritance, having been predestined according to the purpose of him who works all things according to the counsel of his will, so that we who were the first to hope in Christ might be to the praise of his glory. In him you also, when you heard the word of truth, the gospel of your salvation, and believed in him, were sealed with the promised Holy Spirit, who is the guarantee of our inheritance until we acquire possession of it, to the praise of his glory” (Ephesians 1:11-14).