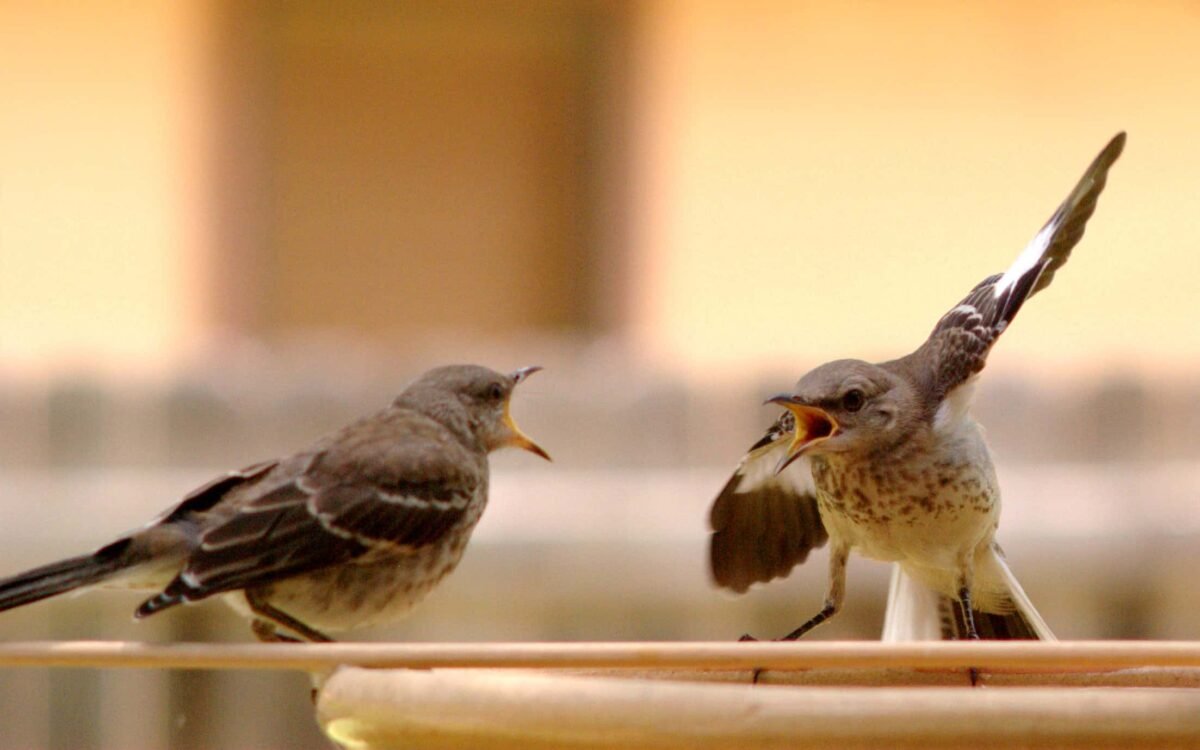 There are times in every husband’s life they would soon rather forget had never taken place. Last night was just such an occasion for me; a time when I was quick to talk, slow to hear, and very quick to anger. We have all had those moments when we come home from a difficult day in the office dealing with angry customers, a seemingly never ending avalanche of work, or any number of other issues that take place daily in the work environment. After a busy day, we yearn for peace and quiet, time to relax and unwind, and for all those household functions to somehow magically have taken place during our absence.

We can all dream can’t we? Well last night was one of those days when after a hard day in the office I came home to what I perceived was a giant mess around the house. Shall we say from that point on I was not on my best behavior which resulted in a heated and not so pleasant conversation with my spouse to include words that were not in any list of biblically mandated actions that should represent godly speech. As soon as those words came out and the concomitant incorrect actions that accompanied those words were completed, I immediately realized what a fool in the biblical sense of the word I had been. Thankfully, the Holy Spirit convicted me of my wrongdoing and I made immediate amends with my wife, apologizing profusely for flying off the handle for really no reason.

Why do I share such a story? I share this rather unbecoming moment in my life to drive home the importance of being vigilant against the emotional outbursts and vehemence that accompany a spirit of anger. Could the house have been picked up a bit better and things placed in their proper location? Yes. Should the dishes have been taken care of, laundry started, floor swept and vacuumed, and homework completed? Yes. Does the lack of any of those events taking place provide cover and excuse for a husband and father to act the part of a foolish person? Unequivocally no!

God has much to say about the tongue and anger in Scripture. Ephesians 4:26-27 exhorts us “”In your anger do not sin”: Do not let the sun go down while you are still angry, and do not give the devil a foothold.” This means that being upset is natural. It is what we do with that anger that is the fundamental issue. There is a vast difference between righteous indignation and misplaced rage. Flying off the handle because the dishes are still dirty in no way resides under the umbrella of righteous indignation. The Apostle Paul recognizes that we will become angry. There will be times in life that ruffle our feathers. Yet the command remains, “In your anger do not sin.” Anger is the Greek verb orgizō meaning “to be provoked to anger, be angry, be wroth.” When that urge to go all Incredible Hulk bubbles up, we are to put off such an approach in favor of patience and longsuffering and any number of other fruits of the Holy Spirit.

Proverbs 29:11 states that “A fool gives full vent to his anger, but a wise man keeps himself under control.” I can firmly state I was a fool last night in giving full and complete vent to my anger. This concept of venting is rooted in the Hebrew verb yatsa’ which connotes the idea of an emotion bursting forth or something departing out of someplace. In the case of anger, it portrays the idea of a fool letting loose this sinful attitude of rage and anger from a heart that has not learned to operate in the fruit of the Holy Spirit known as self-control. It is the wise man that “keeps himself under control.”

Another telling verse is found in Proverbs 19:11 which declares, “A man’s wisdom gives him patience; it is to his glory to overlook an offense.” The opposite of this verse is the man’s foolishness drives him to impatience and anger and it is his glory to hone in on an offense in anger. Some translations state it is a man’s discretion or prudence that gives him patience. Such a person is able to understand that which is important to be righteously angry about as opposed to instances that are just part of life and can be worked through with a little bit of biting the tongue.

So how does one gain such wisdom? It is quite simply really. There is only one place from which such wisdom flows and that is God. James 1:5 reminds us that “If any of you lacks wisdom, let him ask God, who gives generously to all without reproach, and it will be given him.” I know I lack wisdom more often than not in many aspects of life, especially this penchant for being foolish when it comes to anger. The road to a solution to such foolishness is to spend time in prayer and in the Word of God. It involves putting on the full armor of God to resist the temptation to be angry and to sin in that angry outburst.

Such outbursts can create rather ugly situations, leaving in their wake hurt feelings, mistrust, and a root of bitterness in the hearts of those to whom the anger was directed. As a husband and a father, it is my responsibility to set the spiritual tone for the family and to be the example of what “be angry and do not sin” looks like in action. This is not easy and Scripture never claims it will be; however, the solution to correcting this error is quite simple – Ask God for help!

In your chats, do not spat but rather operate with wisdom, patience, and understanding. In doing so, you will not only be following the clear commands of God’s Word, but you will also begin to become a more wiser husband and father in the process, being able to recognize what is important in life and what simply does not rise to the level of creating emotional chaos in the home about. Quite frankly, a few dirty dishes, laundry, unfinished homework, and some dirt on the floor are never more important than treating your family with love, compassion, and mercy.