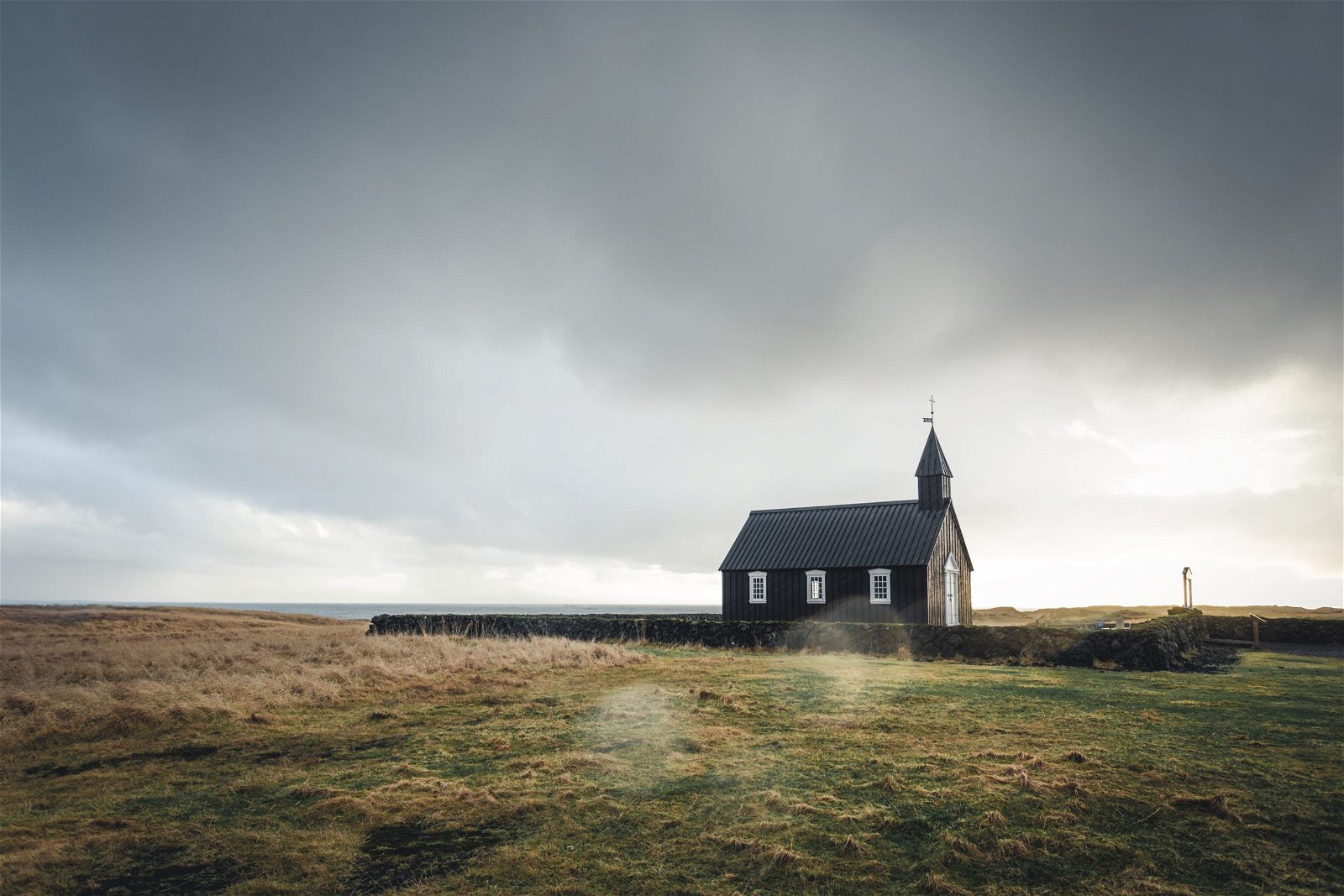 The search committee announces to the church they have found their next pastor, a young, energetic family man, who is ready to help the church move from decline to growth. The new pastor is excited about serving in the new church and can see her potential if just a few things changed. As he begins to lead change, he feels the wind is in his back, the leadership and lay members are cheering him on until he begins to update the facility. As the first piece of furniture is removed from a ‘special room,’ he hears from unhappy members because of the change. The pastor thinks, “What happened? Isn’t this what they called me to do?” This scenario has played out countless times during the past year for many pastors. Change minded churches who don’t want change challenge future opportunities with one negative comment at a time.

For decades the established church has repeated the same process over and over. Variations of routine cause stress to the system that has been in place, which, in turn, cause a backlash on the change agent.

Change is hard, but can it be done? As an established church pastor, I have found three statements that have helped me overcome status-quo agents to help them become a change agent for God.

1. God is the authority in the Church – Seek Him in Prayer.

Churches might talk about wanting change, but until they understand the physical, emotional, and spiritual battle that is ahead of them, they need to stop and pray. The adversary wants all of God’s work to be slowed, stopped, or dropped dead in its tracks. Why would Satan want to give the Kingdom of God a victory? Leading church change is announcing to the adversary that you are leading a comeback from the set back of decline. Prayer is the central ingredient of preparing hearts, minds, and souls for what is to come.

2. Change is good for the soul – Be a soul winner and not a soul whiner.

No one likes change if I am honest. Change is necessary to build the kingdom by adapting to the ever-changing world outside the doors of the church. After a church has spent time praying for God’s will for the local church and community, the church then needs to focus on winning souls for the kingdom. One baptism, one life coming to Christ, will light the spiritual fire of the church better than any fancy program or pastoral sermon.

Change is good for the soul if the pastor can help lead his people from soul whining to soul winning. Soul winning is focusing all the efforts inside and outside the church to winning others to Christ and allowing Christ to transform the sinners’ life.

3. Discipleship driven development – One person at a time.

Throughout the New Testament, we see leaders who developed other leaders. Declining churches who fight change, struggle with attracting and keeping younger members. Instead of fighting the new wave of potential leaders, the pastor has to help shine a light on these new voices by developing relationships between the ‘old-guard’ and the ‘young spiritual insurgents,’ connecting them through their relationship with Jesus.

Through the example of Jesus and his relationship with the disciples, he helped rough and raw individuals move from spiritual outcast to spiritual giants of the faith. Discipleship driven development, when done one-on-one between saints and newcomers, inherently impacts trust, wisdom, and understanding of where the church has been and where it will be in the future. Discipleship is an ongoing conversation that keeps both sides focused on Jesus rather than the differences that they have between them.

Change can come to a struggling church when members give their power to God and rely on him for the needs of the church. Change might be hard, but with God, all things are possible. 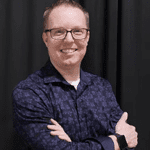 Dr. Desmond Barrett is lead pastor at Summit Church of the Nazarene in Ashland, Kentucky.