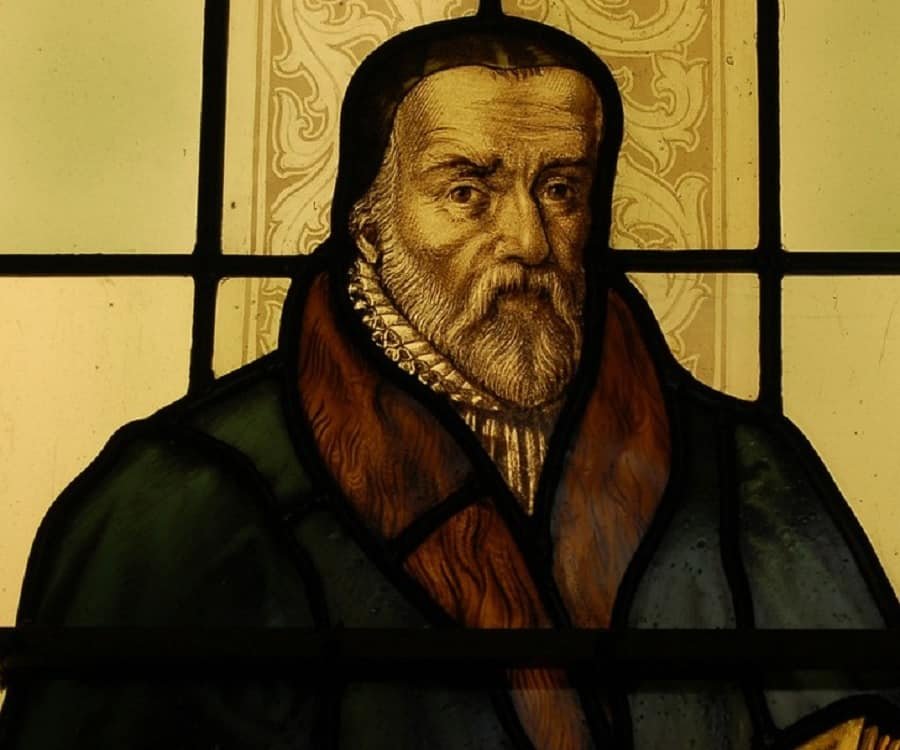 A Brief Introduction to the Life and Ministry of William Tyndale

by Stephen Nichols | Oct 31, 2017 | 500 Years of the Reformation: Why We Need Revival and Reformation Today, Featured, Theology For Life

William Tyndale’s life story is one of adventure (see the movie God’s Outlaw; 1986). This is not the story of some scholarly, ivory-tower theologian. Tyndale had a singular desire, and that was to see the Word of God available in the native language of his people. The people of his time did not have the Bible available to them—it was only available in Latin, which few people could read. Even many of the priests didn’t know Latin. This was a time in the Church when there was simply not wide-spread access to the Word of God. And without access to the Word of God, one cannot hear or know the Gospel.

Tyndale was sometimes referred to as God’s outlaw. That’s indeed what he was. Tyndale wanted precisely this—for people to hear and know the Gospel. But this was against the law in England at that time—a law that, if broken, was punishable by death. And so, Tyndale realized that he could not complete his translation work in England. Therefore, he left and went to Mainz, Germany. The city of Mainz has a rich history in printing because that’s where the very first printing press was set up by Johannes Gutenberg. And, of course, the first book to come off of Gutenberg’s press was the Bible—the Gutenberg Bible—written in Latin.

So Tyndale went there to print the Bible in English for the first time in history. He assumed a false name so that he could fly under the radar, and he gathered just a few people to work on this project with him, selecting a printer that he could trust.

The Secretive Work of William Tyndale

William’s group would do their work during the day, going about their normal business that would pay the bills as a printer and keep the shop open. After they all went home in the evening hours, they would quietly make their way back to the shop, and overnight, they would work on printing the Bible in English. At some point, one of them betrayed Tyndale, turning him over to the authorities. As the authorities came, Tyndale’s betrayer had a change of mind, and just as he tipped off the authorities, he also gave Tyndale a warning that the authorities were coming for him.

Tyndale quickly gathered up as many of the pages as he could. He’d only made it into the first few chapters of Matthew, so he gathered up the few pages that were printed, bundled them in his satchel, and ran out the back door of the print shop, literally as the authorities were coming in. He ended up going to the city of Wittenberg, where he associated himself with—and learned from—Martin Luther. Yet, his commitment remained to print the Word of God in English, and God blessed his efforts. He succeeded in his mission and produced the Tyndale New Testament.

The fascinating thing is that approximately 85% of the King James text is taken from the original Tyndale translation from Latin. And of course, many of the English texts since then have come back to the King James as their base. So, as we sit today and read our different versions—for instance, the English Standard Version—we need to remember the debt that we owe to William Tyndale. He eventually was caught and martyred for his commitment to see the Word of God in English. His status as God’s Outlaw, while a burden to him in life, became one of the greatest gifts to the Church.