Book Review – The Most Encouraging Book on Hell EVER

In what manner would you like to die?  Would you prefer a slow, and possibly agonizing death, or would you rather experience a quick and hasty death that you have no time to prepare for?  My default answer to this question, and the answer that most westerners would also give, has been that I would prefer a quick death (maybe going to sleep one night and never waking up?). However, that mentality of “avoid pain at all costs” has not always been the mindset of humans.  Christian comedian and Pastor Thor Ramsey, in his book, The Most Encouraging Book on Hell EVER, tells of a life-changing moment in his own life that occurred while he was listening to lecturer Stanley Hauerwas from Duke Divinity School:

“Methodist theologian Stanley Hauerwas asked the audience how they would like to die. The responses ranged from ‘quickly’ to ‘in my sleep’ to ‘not on stage.’ (There was a comedian in the crowd.) Hauerwas then explained that medieval people feared a quick and sudden death because it would not give them time to be ministered to by the church. Armies even debated whether an ambush was immoral or not because it didn’t give their opponents time to prepare for death. Medieval people wanted a lingering death because this would give them time to reconcile with their enemies.” (pg. 27) Wow, talk about a much different mindset than what pervades modern man! Medieval people were very worried about how a lack of reconciliation with both their fellow man and God would affect their eternal destiny.  Our current mindset about eternity falls into one of the following categories: (1) Try and avoid thinking about eternity altogether because if we don’t think about it then we don’t have to deal with it; (2) Verbally argue away the existence of a Heaven and a Hell which is usually followed up with a belief in some form of annihilationism; (3) Hold to universalism in which everyone goes to Heaven at some point [either after a visit to Purgatory to atone for your sins, or immediately after you die]; or (4) Believe in a literal Heaven and Hell as taught by the Word of God.  Ramsey’s book, The Most Encouraging Book on Hell EVER, is a brief glimpse from a Reformed perspective at each one of these beliefs and their lasting implications on those who hold them. Also, I think it’s worth drawing attention towards the beginning of this review, even though Thor himself doesn’t mention it until the last chapter of his book, that his own theological position on Hell will huge implications on his understanding of the eternal destiny of someone that he was extremely close to, namely his mother who passed away a few months prior to the publication of his book.  If Thor’s Reformed christian position on Hell is true (and this reviewer believes that it is), then, outside of a death-bed conversion, his own mother is suffering in Hell at this very moment.  Talk about gut-wrenching!  The emotional turmoil that dealing with the reality of Hell can generate in any person is almost beyond words, so this book is a very personal one that Thor did not take lightly.  As Thor says in that last chapter, “…this issue has true emotional force for me-it’s not just abstract theological doctrine or intellectual gymnastics.” (pg. 70)  Therefore, not only was the book a labor of love for the church body as a whole, but also one of personal struggle, pain, triumph, and liberating joy found only in the hands of a Sovereign God who created not only a beautiful Heaven for His children, but a torturous Hell for the unrepentant. Furthermore, the fact that Thor Ramsey is a practicing Christian comedian, I was very curious about how he would handle such a powerful and sensitive topic.  I was very concerned that there would be some crude or cold remarks made at inopportune times in this book, but I was pleasantly surprised that this was not the case at all.  In fact, Thor’s jokes were well-timed and evenly spaced out in the book.  I can honestly admit that I found myself chuckling a number of times during the reading of this book. The Most Encouraging Book on Hell EVER is passionately evangelistic, and a wonderful antidote to the “Santa-Jesus” that is being peddled by the false teachers/preachers of modern times.  The shift from a bible-centered view on Hell, to a “Hell can be whatever you want it to be (if you want to believe in it at all)” is something that Thor confronts with wonderfully gracious hands.  He does not come across as vindictive at all towards those who have done, or are doing, the most damage to this Biblical doctrine.  Instead, Thor goes again and again to the Word of God and powerfully refutes the false doctrines that are permeating modern society.

The Most Encouraging Book on Hell EVER is a brief, but biblical, handling of a very sensitive topic.  I highly recommend this book to all believers.

I received this for free from Cruciform Press in exchange for this review. I was not required to write a positive review. The opinions I have expressed are my own. I am disclosing this in accordance with the Federal Trade Commission’s 16 CFR, Part 255 : “Guides Concerning the Use of Endorsements and Testimonials in Advertising.” 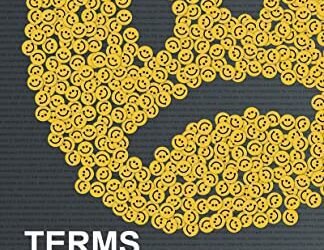 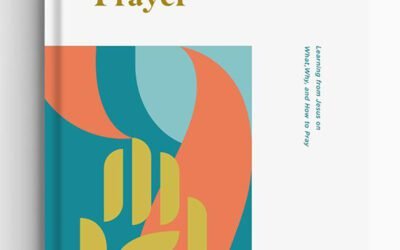 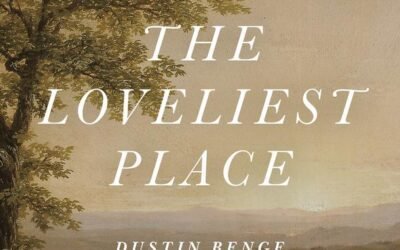 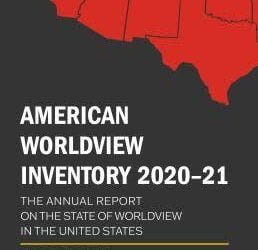